As if "Empire" wasn't dramatic enough, things are about to get even crazier when Demi Moore and Eva Longoria hit the screen.

After the hit FOX drama returned for its mid-season premiere on Tuesday night, a clip for what's to come this season showed Cookie Lyon (Tarji P. Henson) trying to get a grip on her family and her emotions going head-to-head with Nia Long, and later faced with newcomers Longoria and Moore.

As TooFab previously reported, Moore will portray the role of a nurse with a mysterious past who becomes entangled with the Lyon family, leading to a tumultuous slew of drama. Moore will first appear in this season's finale and then her character's story will get juicier in Season 4. 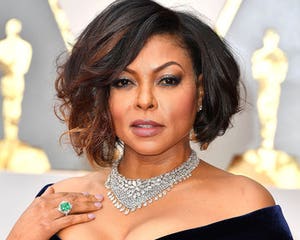 Taraji P. Henson Wants to Be a Marvel Superhero

Longoria stars as Charlotte Frost, director of Nevada's gaming commission. Her character has a big impact on Luscious' goal of expanding his empire.

Watch the preview up top. 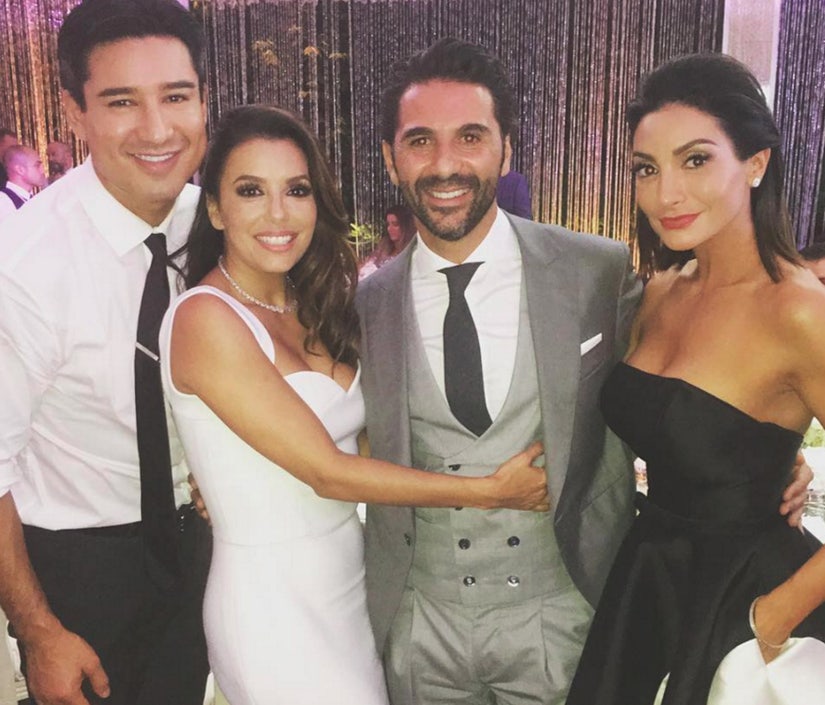