Stephen Hawking's trademark voice has been in place for 30 years, but it's never too late to change. Or at least consider change.

One of the more notable auditions came from Lin-Manuel Miranda, who rapped as an incentive for Hawking to trade in his electronic voice for something more "dope." 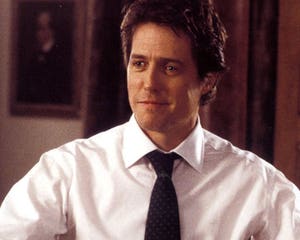 "Yo, my name is Lin-Manuel and my voice is dope as hell," Miranda rapped. "So you're Stephen Hawking from Cambridge college, but your voice is mad robotic if I'm being honest."

Even Eddie Redmayne, who won an Oscar for his portrayal of the famous theoretical physicist in drama "The Theory of Everything," got in on the fun with, along with co-star Felicity Jones.

"So what is it, like a sequel?" Redmayne asks. "If they want me to go through that again, they're going to have to pay me a shitload of cash." 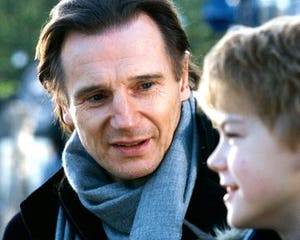 "I could have played you so much better," Jones says. "He didn't even like space."