"Daily Show" host Trevor Noah declared Donald Trump's son-in-law Jared Kushner the "real president" of the United States on Tuesday night, and had plenty of reasons to back up the claim.

The comedian ranked Trump at #7 on a list of who's actually doing the most presidential work, citing the actual president's only contributions as "watchign Fox News, tweeting, golf repeat."

"It's his version of gym, tan laundry -- oh, I also forgot tanning, he does that too -- which leaves the rest of us wondering, who actually is running the country?" Noah said. "It seems like every week someone new has grabbed the wheel, that's why here at the 'Daily Show' we're keeping close track of who is currently, at this very moment, the real president." 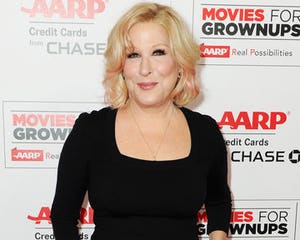 Kushner, who is married to Ivanka Trump, topped the list for being tasked with an incredible amount of responsibilities. 7, to be exact. 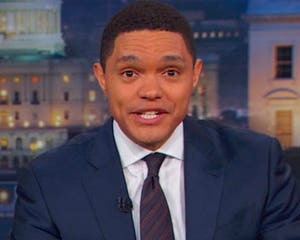 "That's all. Wow. Trump is giving Kushner so much to do" Noah said. "And here you were bitching about your father-in-law asking you to set up the wifi."

"So to sum it up, the man in charge of pretty much everything right now is an inexperienced, 36-year-old real estate prince, whose main qualification is being married to the President's daughter," Noah said.

He ended the segment by saying, "Congratulations Jared Kushner. By cashing in on Donald Trump's loyalty reward program, you -- as of right now -- are the real president."