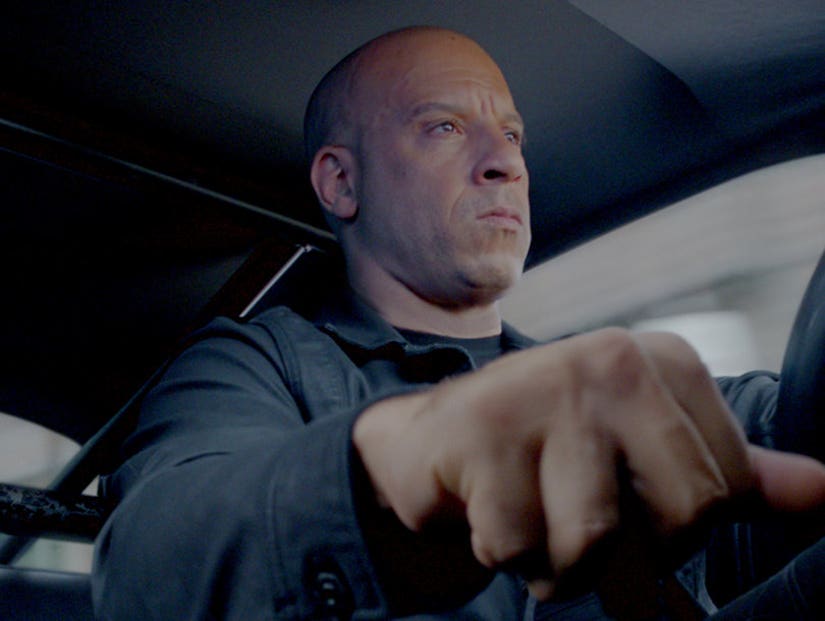 The Universal Pictures release has a 75 percent approval rating from the 16 critics counted so far on Rotten Tomatoes.

The studio's official plot synopsis says, "From the shores of Cuba and the streets of New York City to the icy plains off the arctic Barents Sea, our elite force will crisscross the globe to stop an anarchist from unleashing chaos on the world's stage…and to bring home the man who made them a family."

For those of you wondering if the film is worth speeding to the theater, TooFab has mashed up the best and worst thoughts from critics. 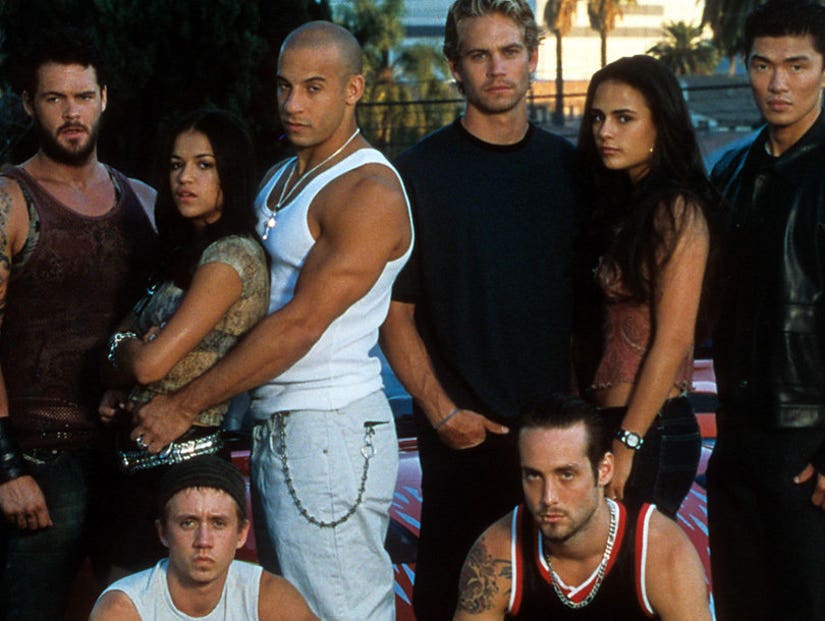 “A dazzling action spectacle that proves this franchise is far from out of gas.”

“Thankfully, it's frequently also much funnier and light on its feet than previous outings, and a lot of that credit goes to Statham and Johnson, whose love-hate bromance feels like the real core of the movie.”

“Fate delivers exactly what fans have come to expect, for better and for worse, and it would be a shock to see it disappoint producers at the box office.”

“This eighth installment of The Fast And The Furious franchise, directed by F Garry Gray, is reliable, containing plenty of deafening car pile-ups to keep the core audience satisfied while also stirring witty new flourishes into the old recipe.”

“A movie to which the brake pedal is but a rumour. If you can't abide the Fast franchise, you'll be furious, but fans will have a nitrous oxide blast.”

“The Fate Of The Furious doesn't reach the heights of previous installments, but it is still an exhilarating joy ride, and proof that the franchise continues to be the most thrilling and astounding in cinema.” 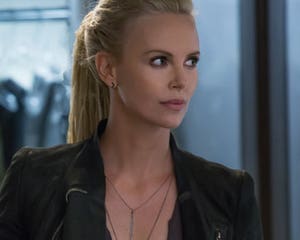 “The plot twist suggest the kind of games that 11-year-old boys put together on the playground during recess, with women in peril and so many different parts for everyone to play that you begin to lose track of who everybody is.”

“The worst Fast and Furious movie, it betrays almost everything that fans have come to love about the series.”