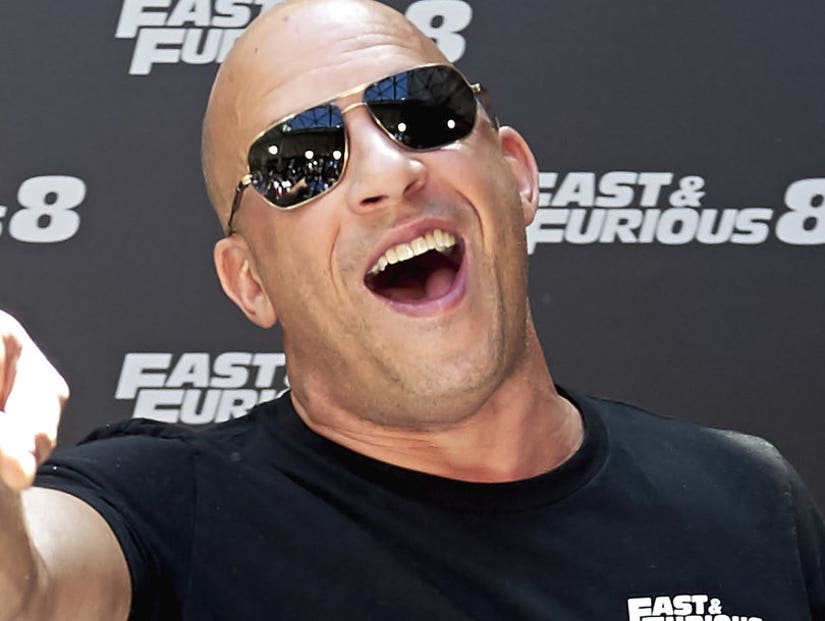 Vin Diesel is many things in Hollywood: actor, director, producer. And if you haven't noticed, he's also super weird.

When the movie star isn't busy playing Dominic Toretto in the "Fast and Furious" franchise, which returns to theaters this weekend in the form of "Fate of the Furious," he's busy singing and dancing on Facebook, or making headlines for strange interviews -- like that time he sexually harassed a Brazilian woman interviewing him instead of answering her questions.

More recently, Diesel's been blabbing to the press about how much he thinks his "Fate of the Furious" co-star Charlize Theron enjoyed their on-screen kiss. But based on her response, she doesn't seem to agree. 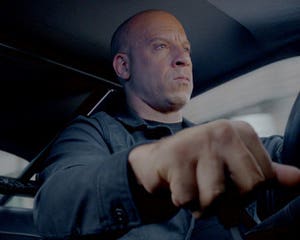 We'll start with his kiss-and-tell habit as TooFab walks through the action star's five most awkward moments.

Charlize Theron Thinks His Account of Their Kiss Is 'Insane'

“Do I know she enjoyed it? Oh, my God, yeah,” Diesel told USA Today of his kiss with his beautiful A-list co-star. “A kiss cannot lie, lips don't lie. No, they didn't. She OWNED it."

But maybe her lips did lie -- or maybe Diesel did -- because Theron looked downright embarrassed when Ellen DeGeneres asked about his account of the kiss on Wednesday.

"He doesn't seem to be responding at all [to the kiss], and yet he is going on and on about how this was the best kiss of his life," DeGeneres said, prompting her guest to laugh out loud.

"I just don't get it," Theron said. "I'm forcefully forcing his face -- which is what the movie's about, he's not into it. He's in love with Letty in the movie and I'm the crazy chick that's doing this horrible thing to him. His character is frozen there, like a dead fish. That is what I was kissing and he's literally going around saying that, 'I had the best time of my life.'"

"It's insane. And then this whole spiel about 'lips don't lie.' I like a little more movement in my men," Theron added. "We're confusing reality with fiction."

We're eagerly awaiting Diesel's response, which we imagine will only make things more awkward between the actors. 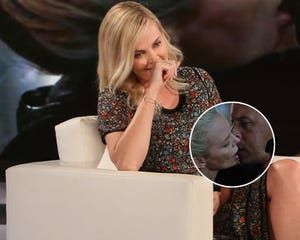 "I love her. Man, she is so f--king sexy. I can't do this interview. Look at her," Diesel said. "Doesn't anyone say this? Guys. What's wrong? Look a ther. She's so f--king beautiful, it's like you can't even do any interview with her."

While Moreira laughed off the obsessive, expletive-filled compliments, she did tell her viewers the exchange left her "completely uncomfortable."

"He began to hit on me in the middle of the interview, say that I was pretty, and he interrupted the interview three times to talk about it," Moreira said. "I just laughed because it was a very delicate situation. I did not like it. At the time I did not know how to react, but you will see that I was uncomfortable, it was not nice that he interrupted my work." 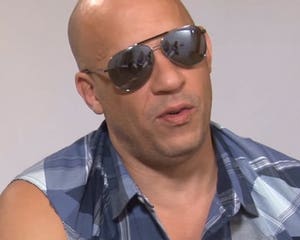 The action star professed his love to another female interviewer during a press junket for poorly reviewed, 2015 box office bomb "The Witch Hunter." Diesel turned the tables on the correspondent and began asking her questions, specifically, what she thought of the film. Upon hearing an insightful answer about how the parallels between Diesel's character and his real life, he got down on one knee and starting singing.

"I love you, youuuuuuu, you are ahead of of everyooonnneee. You shocked all of theeemmmm," he sang while pointing the crew behind the camera, then demanded a round of applause. "Did you hear anybody give a better answer than her? Guys, I want a hand ... Be real guys, you've been sitting doing that for years, you've never heard anything close to that. She wins the award for the press day of October 9. She is the champion. You're blown away." 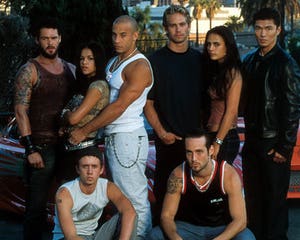 Diesel loves to sing. It is no secret. And if you're one of the 101 million people who "like" his Facebook page, you may have seen this gem -- an afternoon rendition of Sam Smith's "Stay With Me" (also known as a slower version of Tom Petty's "I Won't Back Down"). Although it got plenty of love from his supporters, good luck posting terrible karaoke without pulling this off without being a movie

While his signature deep voice surprisingly hits some of the high notes, his raspy moans are reminiscent of a walrus mating call. 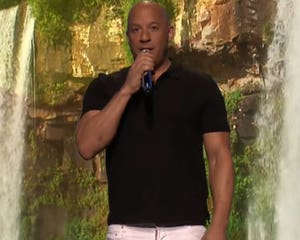 He doesn't just have a habit of singing for his Facebook followers, he dances, too.

Most memorably, he got his groove on to Beyonce's "Drunk in Love." Miraculously, the actor has not been cast in any "Step Up" sequels yet. 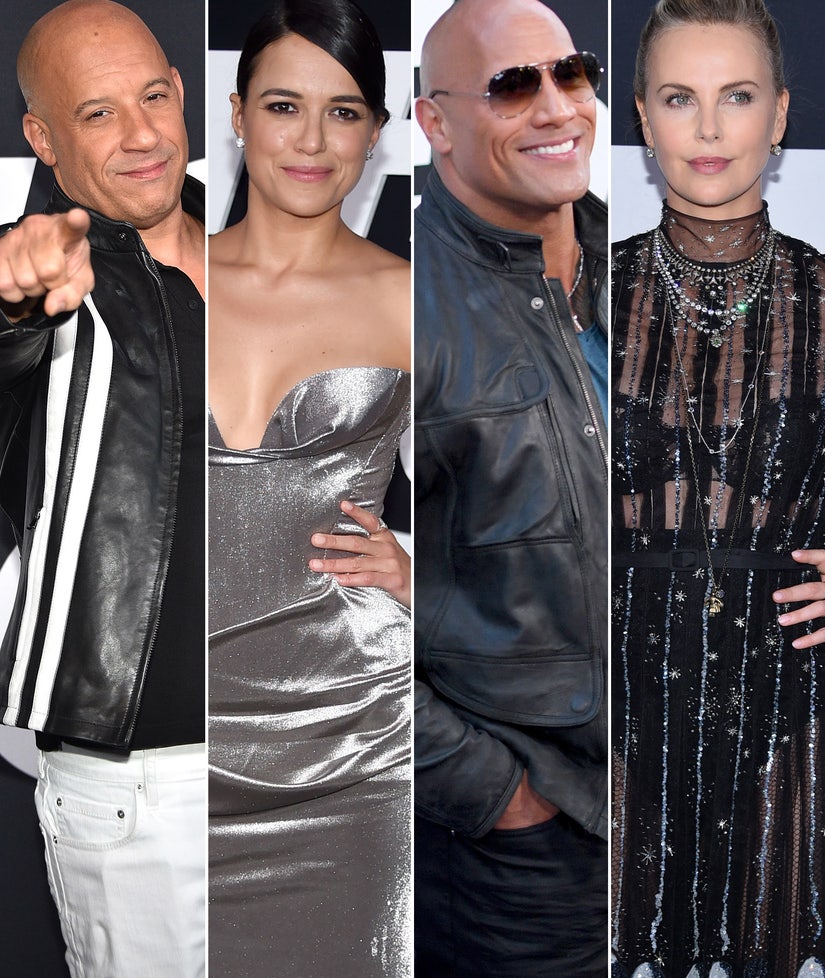