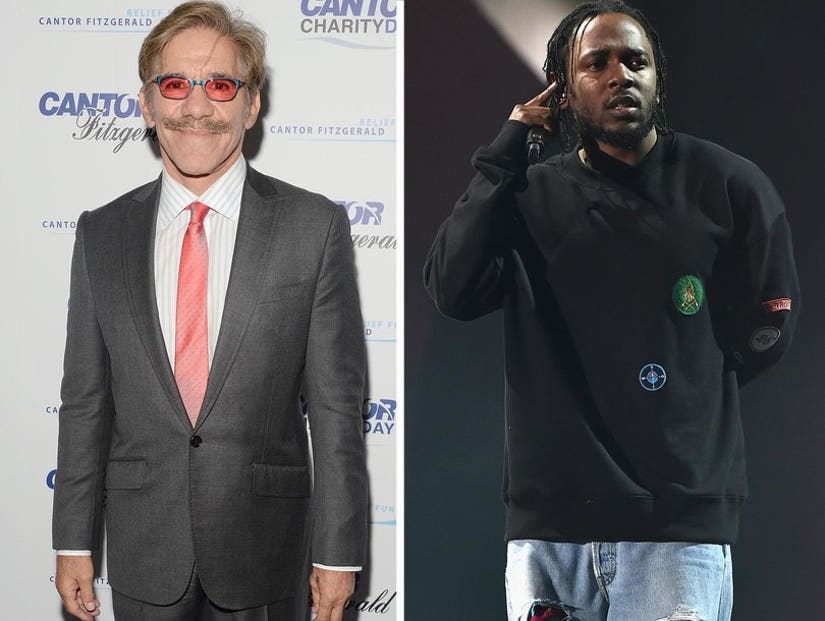 Geraldo Rivera has fired shots at hip-hop music once again after Kendrick Lamar dissed him on his brand-new album, "DAMN."

After Rivera called Lamar "irresponsible" after his 2015 BET Awards performance where the rapper stood on top of a police car and broke free of chains, Lamar rapped about Rivera on his new album which dropped on Thursday.

"Fox News wanna use my name for percentage/ Somebody tell Geraldo this n--- got ambition," Lamar rapped. 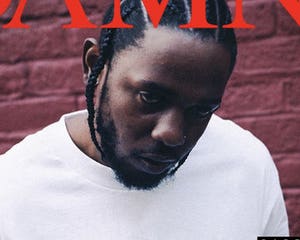 How to Stream Kendrick Lamar's 'DAMN' for Free Right Now

In response, Rivera posted an 18-minute rant on his Facebook page in response to being featured on Lamar's album.

"[Hip-hop is] the worst role model. It's the worst example. It's the most negative possible message," Rivera said Friday, doubling down on previous remarks to The Huffington Post that hip-hop is culturally "very destructive." 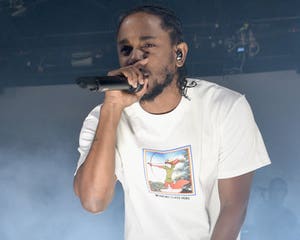 He continued, "I know that the real danger to real black men and real brown men now is that their role model will sing about cops being killers and the system being stacked and there's no chance of advancement and all the rest of it."

Rivera noted that members of the African-American community would be better suited to look up to the late Marvin Gaye rather than artists like Lamar, Notorious B.I.G. and Tupac.

"I have no beef with Kendrick Lamar, anyone else in the business," he said, "but if you don't have a positive attitude, you're dooming yourself to a life that you profess to despise."

Lamar has not responded to Rivera's latest comments at the time of this writing.