Samantha Bee made an appearance on CNN's “State of the Union” Sunday morning, just hours after hosting her “Not the White House Correspondent's Dinner.”

During her talk with Jake Tapper, an old New York Times article calling out "smug liberals" was brought up.

Bee laughed out loud at the idea that she's the "face of the problem." "It's me! It's not racism, it's just me,” she added. 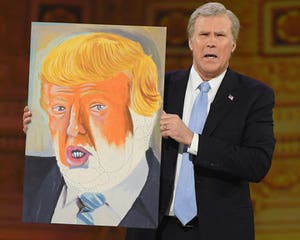 “It's one person's opinion. One wonderful chap,” Bee said about the Times conservative columnist, Ross Douthat. All jokes aside, Tapper asked Bee, “Does he have a point about smug liberals? I'm not talking about you. But is there a smug liberal problem?”

"I don't think there is," Bee said, “I just can't take responsibility for the way the election turned out.”

“I do the show for me and for people like me,” Bee also said of her comedy show “Full Frontal." "And I don't really care how the rest of the world sees it, quite frankly. We make a show for ourselves. We put it out to the world. We birth it and then the world receives it however they want to receive it.” 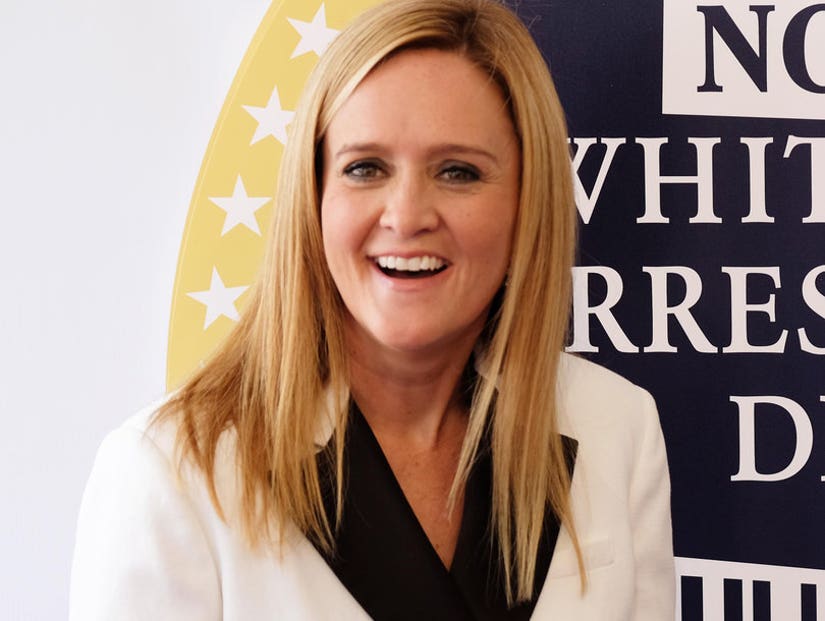