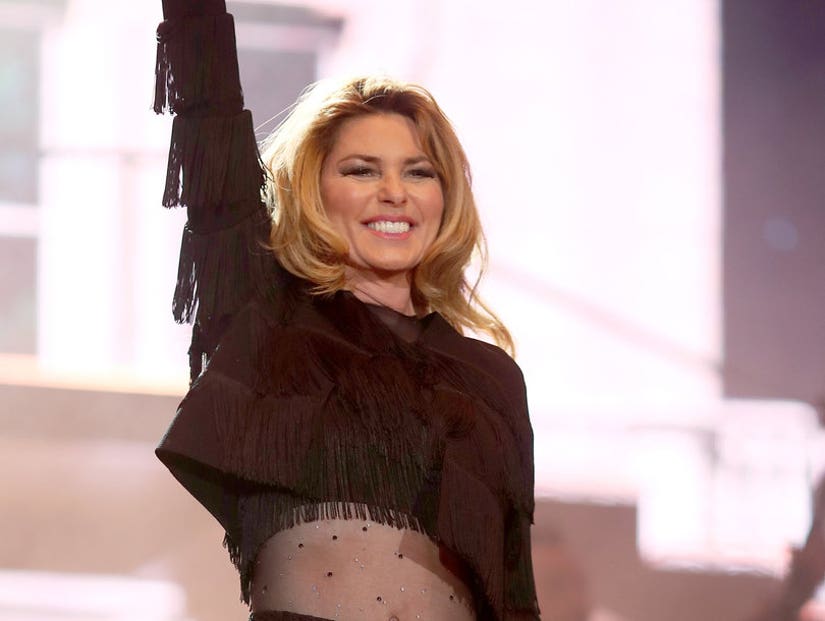 Nearly 25 years after the release of her self-titled debut album, Shania Twain is ready to once again taking the music world by storm, starting with her headlining gig at Stagecoach Festival on Saturday night.

The Queen of Country Pop gave the crowd a treat by first bringing out Kelsea Ballerini to perform “Any Man of Mine.”

"This is such a beautiful moment … I had the chance to meet Kelsea not too long ago, at an awards event and she was just the sweetest person," Twain said during her set. Ballerini had a jam-packed weekend as she hosted the Radio Disney Music Awards and performed a medley of Britney Spears hits earlier that day. 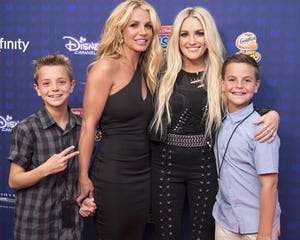 It was Nick Jonas, however, who really got the audience going!

"He is super cute. And he's super talented. And most of all, he is such a gentlemen,” Twain said as she introduced Jonas. The former JoBro has been vocal in the past about his “lifetime crush” on the artist, telling Billboard that he thanks her for “breaking barriers of genre to allow other people to think outside the box and push the envelope.” The two sang Twain's smash hit, “Party for Two,” originally a duet with country superstar Billy Currington.

It has been 15 years since Twain released new music and fans have been counting down to the release of her next studio album. The country star gave her followers their first taste of her new single, “Life's About to Get Good,” during her Stagecoach set.

Twain's next, long awaited album will be out later this year.