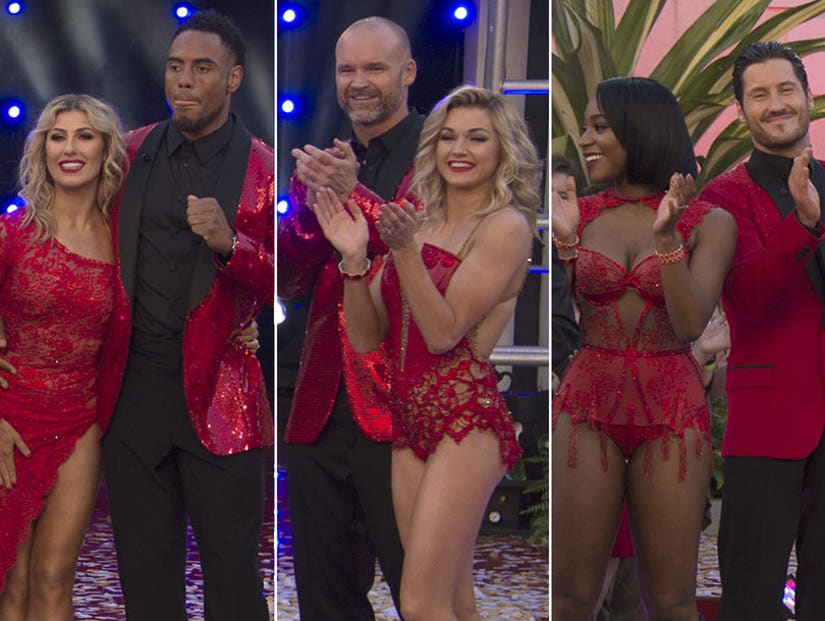 “Dancing With the Stars” has crowned a new champion!

Audiences watched Tuesday evening as the remaining trio of dancing duos left everything they have on the ballroom floor for part two of the Season 24 two-night finale.

The pair received a score of 119 out of 120 from the judges for their three finale performances. 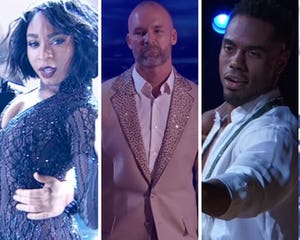 The 5th Judge of 'Dancing With the Stars': Finale Perfection May Not Be Enough

This is Slater's first win. The furthest the 28-year-old dancer has ever gone previously was fourth place in season 17.

The former New York Giants running back's mirror ball trophy signifies the first prize the athlete has ever taken home, since according to Jennings, he has "never won anything including a championship or playoff game."

The win also comes with the exciting news that he will be joining the "Dancing With The Stars: Live!/Hot Summer Nights" tour this June.