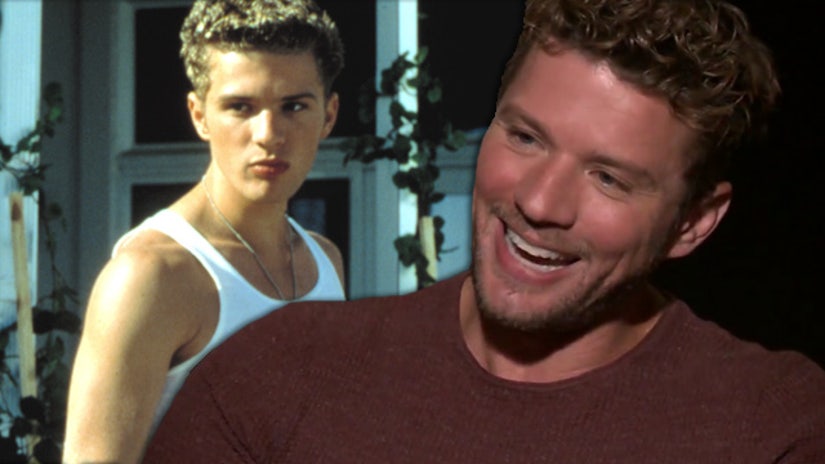 This post was originally posted on July 4, 2017, but is being re-shared in honor of the 20th anniversary of "I Know What You Did Last Summer" on October 17.

Ryan Phillippe's role in "I Know What You Did Last Summer" solidified his '90s heartthrob status and 20 years later, the actor still has a big soft spot for the 4th of July-set horror film.

Now a 42-year-old father of three, Phillippe returns to his genre roots in the new movie "Wish Upon," which sees him playing dad to a teen in peril instead of one himself.

"It is crazy," he told TooFab about the 20th anniversary of "IKWYDLS", "but it's also one of the things that made me want to be a part of this. I thought there was something fun about that as well. For horror fans who will connect the dots, like, 'Oh, that was the guy from that …'" 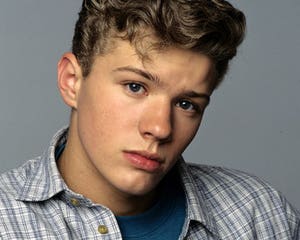 Phillippe Looks Back on Groundbreaking Gay 'One Life to Live' Role

"It reminded me of those movies from that period of time, like 'Scream,' 'The Craft,' 'I Know What You Did Last Summer' and for me there was an element of it being a throwback because those movies had a sense of humor, they were suspenseful but they're not gory," he continued. "This isn't blood and guts, it's not 'Saw.' It's a good time at the movies and it's one I can't wait for my kids to see. I have a daughter the same age as [on-screen daughter Joey King], so that played into my wanting to be a part of it as well, imaging her and her friends or my son and this friends having a good time with this."

When asked about his favorite memory from the set looking back now, Phillippe had several.

"Because it was so early in my career that everything is so exciting and the connection that I had with Sarah [Michelle Gellar] and Freddie [Prinze Jr.] and Jennifer [Love Hewitt] back then, I remember us riding our rental cars on the beach and we shouldn't have been doing that, I remember silly stuff like that," he explained. 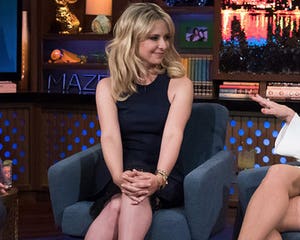 "Also, that was the beginning of my relationship with Reese [Witherspoon] back then, so there was a lot of stuff that was going on during that period of time that is still very important or clear to me," he added.

Click through the gallery below to see the cast now. Phillippe's latest film, "Wish Upon," hits theaters July 14. 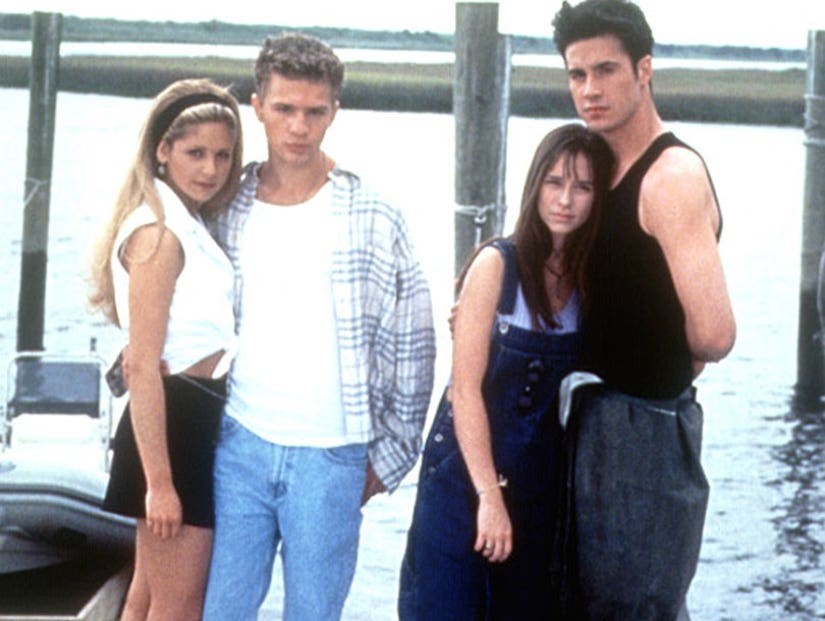