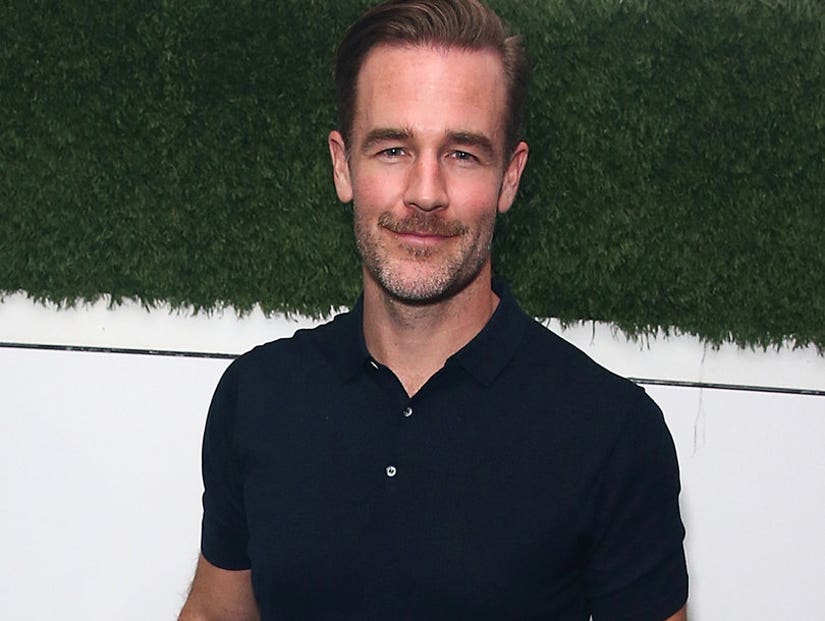 The actor went viral back in March when he appeared on "This Morning" in the UK to promote a new show he was on at the time. After pointing out the recent successes of "Dawson's Creek" co-stars Katie Holmes and Michelle Williams in his intro, the hosts acted like James had been completely MIA from the public eye since the WB show ended in 2003.

"That was the weirdest thing," Van Der Beek said in a new interview with the "Allegedly with Theo Von and Matthew Cole Weiss" podcast. 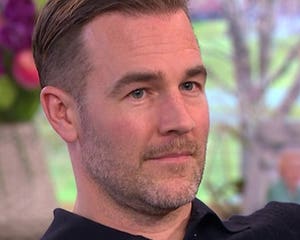 Though Van Der Beek said he has no qualms talking about the show with fans or friends, he was surprised how "Dawson's" heavy the "This Morning" appearance became, leading to his less-than enthusiastic response to some of the questions.

"When it's press, like there, I was flown out to promote this British show I had done, they paid for my plane ticket, they flew my wife out, put us up, whole ordeal and I'm doing this fluffy morning show and they want to talk about something I haven't done for 15 years," James explained now.

"By the way, backstage they were talking a lot of Dawson's questions they wanted to ask and it was like, I just want to make sure we can talk about the thing they flew me in for," he continued. "They said, 'Yeah, straight away, we'll go right into the new thing and then we'll ask questions and they totally lied to me, with this weird intro and it was one of those moments where I was like, do I sit here and fake it? I was incapable of faking it. I just couldn't fucking fake it anymore." 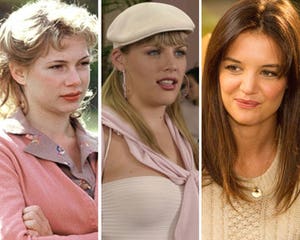 He chalked the situation up to a "producer bungle," giving props to the hosts themselves.

The 40-year-old star -- who is promoting his new Viceland show where he plays Diplo -- went on to talk about his "Creek" days with Von and Weiss when asked if he was happy with how the show ended.

"I've never seen the last episode. I remember, I think, how it ended," he revealed. "It's a weird thing, because when you make any kind of entertainment, they own it. It's amazing and the fact that it resonates with anybody today or would even care about my thoughts, I think my thoughts are irrelevant. I'm not as invested in that. It was something that I did, not something I wrote." 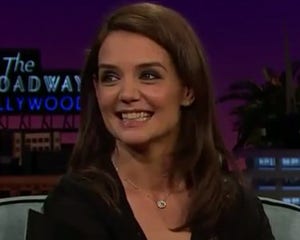 "I feel like a passenger on the whole thing," he added. "It's a weird thing to relate to, because it's not so immediate for me. But I do recognize that it is immediate to people who just watched it on Netflix yesterday, so I try my best to be there and be present for those questions."

While the show is available on streaming services these days, Van Der Beek said he doesn't see much money from it anymore. "Hardly any at all," he said, "I was young, we signed really bad contracts. It was a foreign buyout too, I never saw a penny for it. They gave us 1% of the show at one point, being told it'd be worth a million dollars and it hasn't been worthy anywhere close."