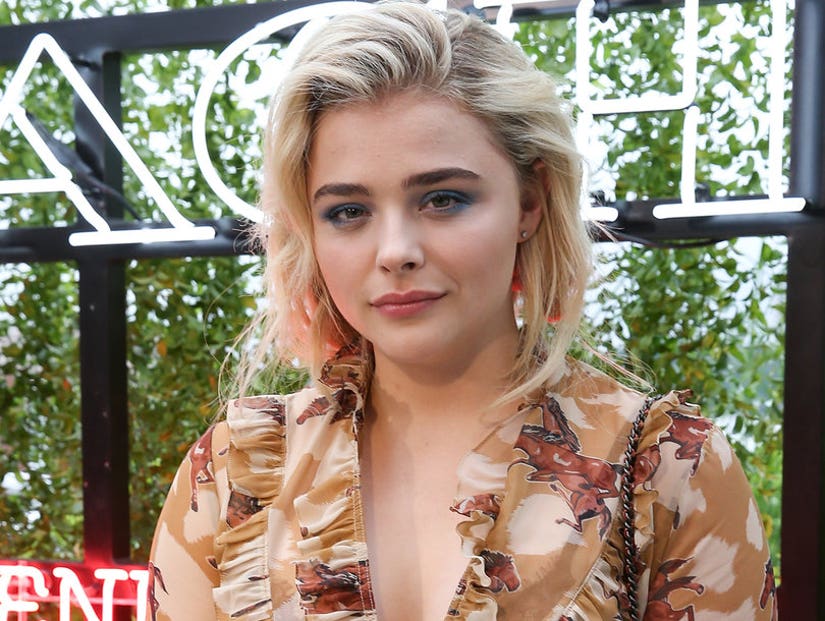 Chloe Grace Moretz was the target of fat-shaming by one of her older, male co-stars when she was a teenager.

While the 20-year-old actress wouldn't reveal the actor's name, she told Variety about an experience she had on set when she was 15 with a co-star who was "23, 24 or 25."

"This guy that was my love interest was like, 'I'd never date you in real life,' and I was like, 'What?' And he was like, 'Yeah, you're too big for me' — as in my size," she explained. "It was one of the only actors that ever made me cry on set." 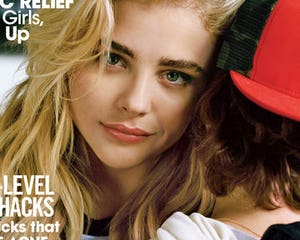 Moretz declined to mention any actors by name, but she was photographed kissing then-22-year-old Aaron Taylor Johnson on the set of "Kick-Ass 2" when she was 15, and worked on both "Movie 43" and the "Carrie" remake around the same time. TooFab reached out to Johnson's representative for comment, but has not yet heard back. Chloe's brother, however, shot down any suggestion it could be Johnson on Twitter.

God no, love that kid https://t.co/cibIbqeB9E

"It just makes you realize that there are some really bad people out there, and for some reason, he felt the need to say that to me," Chloe continued. "I had to pick it up and go back on set and pretend he was a love interest, and it was really hard. You have to kind of forgive and not forget really, but it was just like wow. It was jarring. I look back on it and I was 15, which is really, really dark."

Speaking of "bad people out there," Moretz also set her sights on Kim Kardashian, referencing their now-infamous Twitter feud. "It's sad for her to reach out like that to a young woman," she said. "There's a lot of woman-on-woman hate." 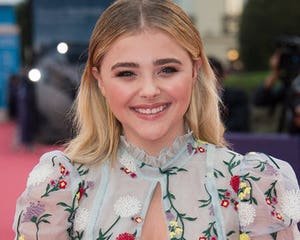 She also sounded off on Invanka and Melania Trump when asked if she considers them role models for young women.

"I think some people are in a bubble and it's a very sad bubble," Moretz said. "I hate to see any woman not speaking up for themselves and what they believe in. I wish they were more aware of their surroundings and I wish they were more aware of what their husband and father are doing. It pains me to see people who are just speaking through this veiled curtain of privilege and they have no compass of what is real."

"I'm not them. I don't know them," she added. "I can only speak on what I see and it saddens me. I think that young women deserve better role models. And I hate to see the way that Melania is treated — I think that she is treated really badly, and I hate to see a woman who is not respected by her own husband, and a daughter who doesn't see that she is disrespected by her father. I think that's really sad. I think they're also products of mental manipulation. You can't see the forest through the trees when you're that deep." 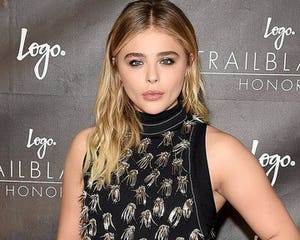 Speaking about the Trump administration in general, she explained why did didn't want to flee the country after he was elected president.