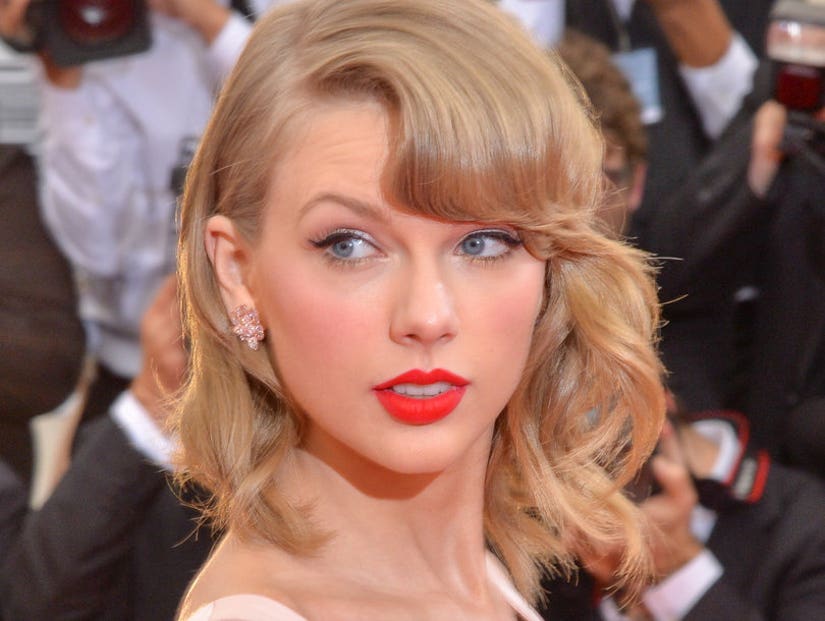 A woman says her Twitter account was suspended after she criticized Taylor Swift on the social media platform, and she's blaming the Swifties.

When Swift dropped revenge track "Look What You Made Me Do," the woman -- whose since-deactivated handle, @themoodforluv, is now @jeonjamal -- posted on Aug. 25, "no offence but taylor swift ever gonna grow out of her 'i wrote your name in my burn book' phrase she's a grown ass woman."

The woman, who's chosen to remain anonymous, followed the post with: "she got called out on her shit w receipts & valid criticism and her response is 'you're a BULLY!1!! uwu i'm telling the principal," and another one that read, "her stans need to pipe the fuck down too because she didn't drag anyone or anything she was at fault all along but she keeps playing victim."

i think the funniest part about this whole thing is that this demonic tweet is still somehow getting likes on my suspended acc pic.twitter.com/R2p646MwGp 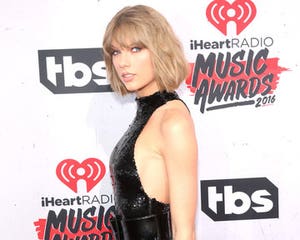 The Old Taylor Swift Is Nominated for a CMA Award

Following the user's suspension on Aug. 28, three days after the tweets were posted, the tweets were rendered invisible yet were somehow still getting liked and retweeted.

"I still get mentions on that account whenever someone mentions @themoodforluv," the user told Insider. "Somehow, that one tweet was still getting likes even days after I got suspended. I have no idea why."

According to Twitter's policy, when an account is suspended for harassment, the posts in question are supposed to be deleted. Since the users tweets are still receiving activity, that means either there was a glitch in the system or she may have been banned for different reasons.

@delbius i'm sorry you probably get tons of these every day but i've been permanently suspended & mass reported over an inoffensive opinion pic.twitter.com/ox499y1VYs 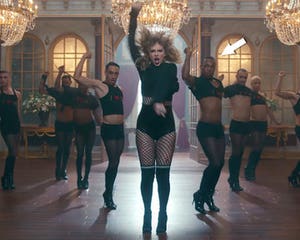 "I had Taylor fans in my mentions for days, and I'm assuming they're the ones who reported me because that's the only tweet of mine that got 'negative' backlash even though most people agreed with me," she told BuzzFeed News.

To no avail, the user said she's tried to appeal her suspension, which may actually be Twitter's attempt at curbing online harassment. If it is, this will be Swift's second time in the center of an online bullying ordeal. It was last year's feud between the singer and Kim Kardashian and Kanye West that prompted Instagram to allow users to control -- to a certain degree -- the comments on their photos.

One thing's for sure: Twitter notified the user her @themoodforluv account would not be restored. Oddly enough, some loyal Taylor fans have tweeted at her offering advice and sympathy. Others pointed out that Twitter users posting pro-neo-Nazi and white supremacist propaganda have yet to be banned from the site.

I disagree with your opinion, but no one should ever get shut down like this for a Tweet. Good luck

i disagree with you too but damn that is so stupid that they suspended you! go0d luck

so @TwitterSupport are rlly out here suspending someone because they told taylor swift to grow up but let nazis roam about on this site... pic.twitter.com/m4GoJ5aUsa

lol @TwitterSupport give @themoodforluv her acc back she was unfairly mass reported by fans over smth inoffensive, wdym 'targeted abuse' 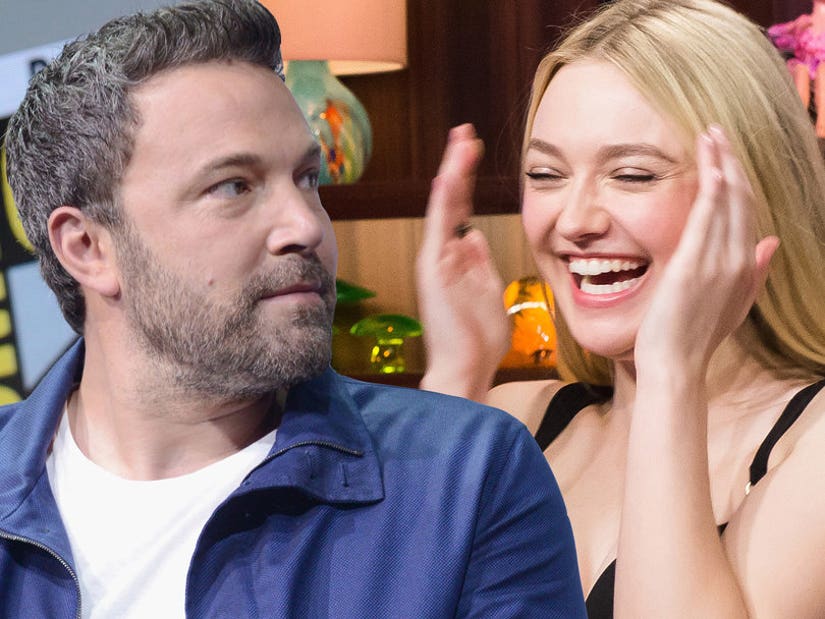