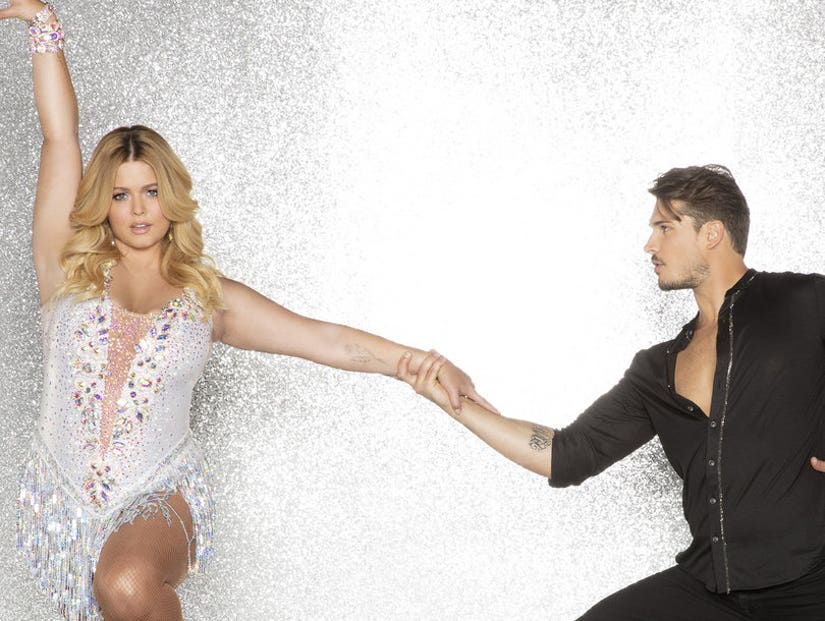 "Pretty Little Liars" star Sasha Pieterse will be dancing the Cha Cha to Fleur East's "Like That" with her partner Gleb Savchenko in the premiere episode of "Dancing With the Stars."

"It's a Latin American dance, it's fun, it's cheeky, it's pretty fast," Savchenko told TooFab at a pre-Emmys event on Thursday. "We're working a lot on the technique and the stamina so that's like the two major things I'm focusing on right now, but the dance is done so we just keep running it."

Savchenko choreographed this week's performance to mirror what he knows of Pieterse's personality thus far. 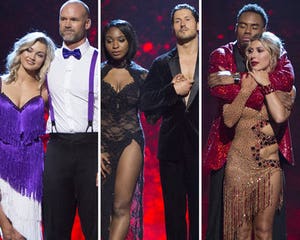 "She's amazing. She has a great natural rhythm. She's not a dancer though," he said. "She doesn't have any dancing experience, but she''s very talented. You know, when you're talented I feel like you're talented in everything and she works really hard. Even though she's only 21, she's very mature for her age and she wants to learn how to dance."

The 33-year-old dancer also gushed how his partner's large social media following will become a huge asset in the weeks to come since this year's celebrity cast are the cream of the crop and highly competitive. 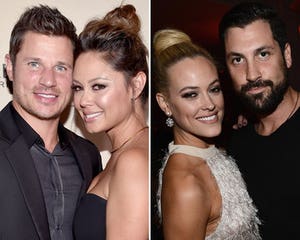 'Dancing With the Stars' New Season Cast: The Buzz So Far

"She's got about 7.5 million followers on Instagram. I mean it's a lot of followers, you know? So hopefully 10 percent of the fans are going to tune in to watch us and vote," he said. "Fan base is a huge part of the show, you know people who watch at home don't always vote, but fans, the real fans who may not even watch 'Dancing With The Stars' are going to tune in and they're definitely going to vote for Sasha because they love her and hopefully we don't disappoint."

This will be Savchenko's fourth season on the ABC dancing competition program. Season 25 of "DWTS" begins Monday, September 18. 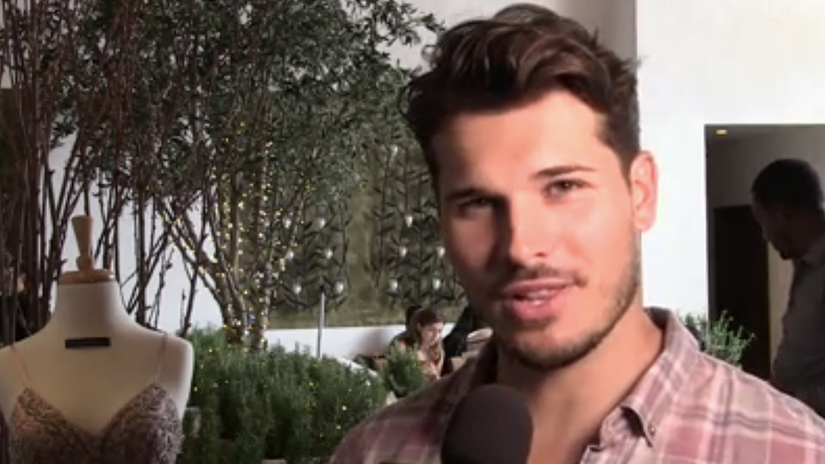 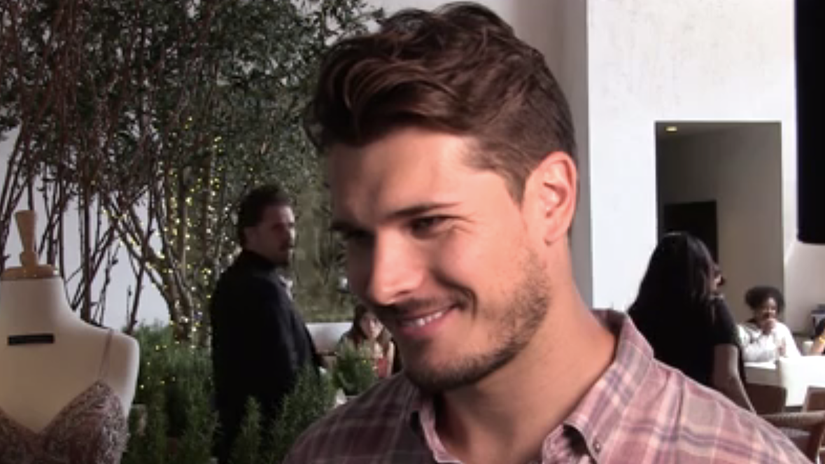 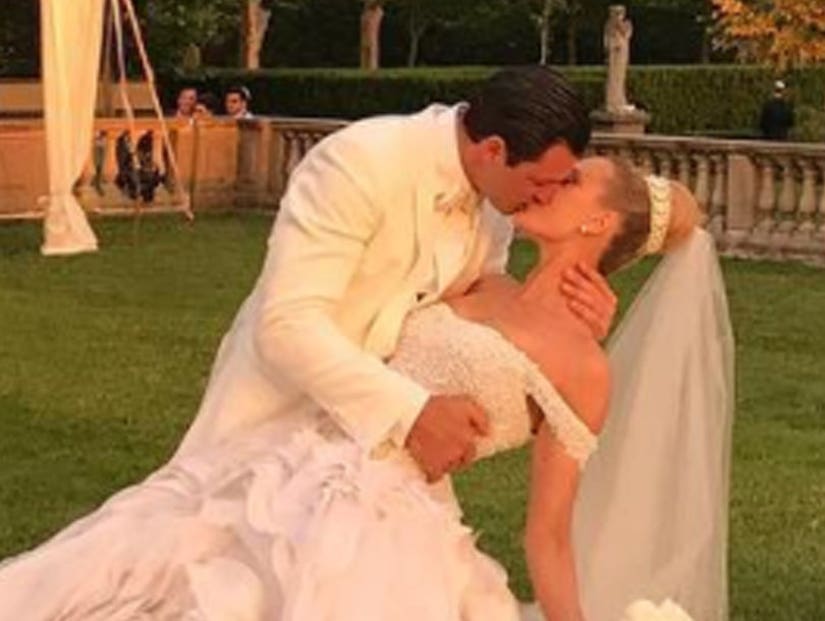