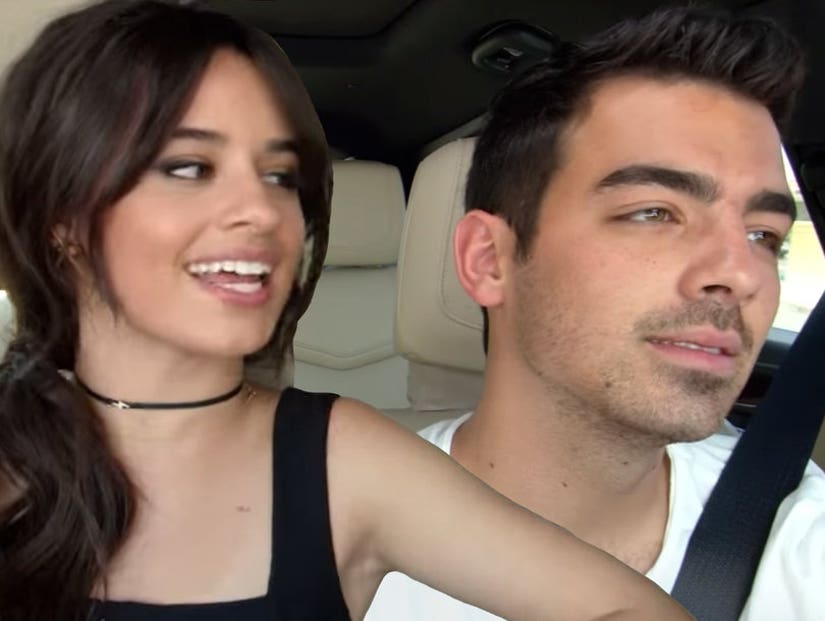 It's electrifying watching Joe Jonas and Camila Cabello belt out a duet of Grease's "You're The One That I Want" on Apple Music's "Carpool Karaoke: The Series."

But before the adorable duo turned on the music, Cabello put Jonas in the hot seat by asking if he remembered the first time they met.

"I feel like the first time we met was at an awards show," Jonas said. 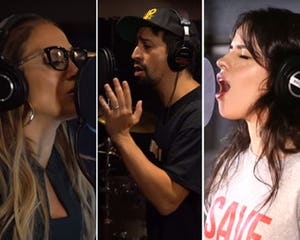 To prove the "Cake By The Ocean" singer wrong, Cabello shared a childhood selfie that she took with Jonas as he walked past her in the background.

"You actually weren't fully aware the first time we met and I freaked out a little bit because I was kind of a Jonas Brothers fan," she said. 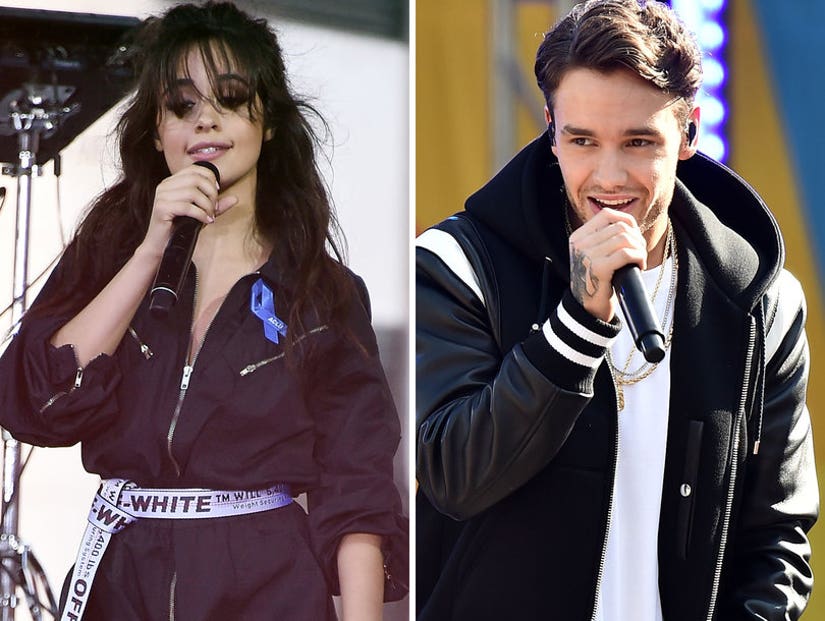