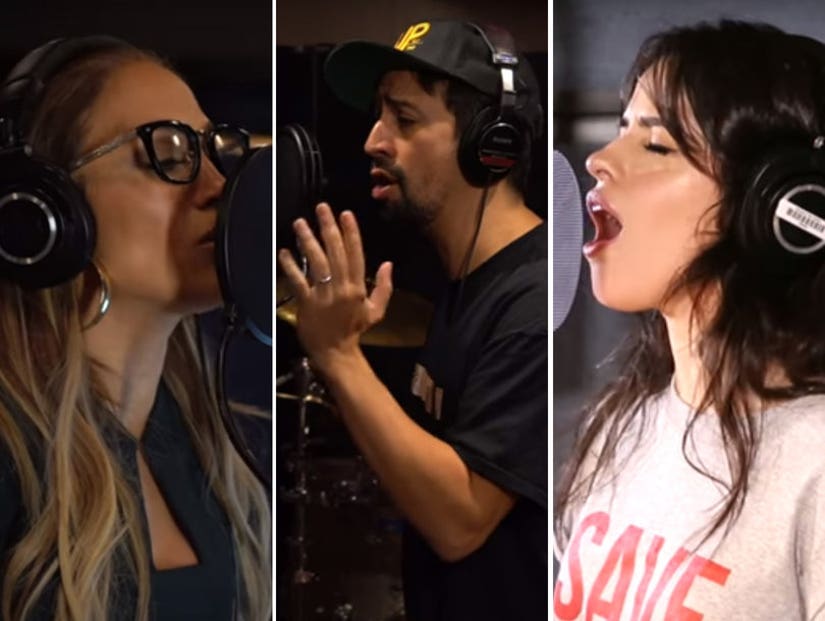 "Hamilton" creator Lin-Manuel Miranda is devoted to the cause for Puerto Rico -- first by pushing Stephen Colbert's #PuberMe fundraising effort over $1 million, and now by breaking the internet with a new music video featuring Jennifer Lopez, Camila Cabello, Marc Anthony and a lineup of top Latinx stars.

As TooFab teased early this week, the Broadway star teamed up with Cabello, Lopez and more than a dozen other stars to record his original song "Almost Like Praying" to raise funds for the Hispanic Federation's Hurricane Relief Fund.

The music video dropped Friday morning and racked up nearly 30,000 views in a matter of hours.

"I broke my Rolodex and when my Rolodex failed me I consulted Twitter," Miranda says in an interview with NPR. "That's the honest answer. You know, some of these people are old friends: Gilberto Santa Rosa sang at my wedding. You know, Rita Moreno has been a friend for many years. And so you make those calls first. Everybody said 'yes' having not heard the song. They just they felt as helpless as I did and they were trying to do as much good as I'm trying to do and make as much noise as I'm trying to make. And so you know I will never forget I D-M'd Luis Fonzi on Twitter and he just wrote back, 'Bro. Two words. I'm in,' having not heard anything he just was in."

Miranda had grown increasingly frustrated at the response to the Puerto Rico disaster, reaching the point of lashing out at President Trump on Twitter and telling him he was going "straight to hell" for attacking San Juan mayor Carmen Yulín Cruz.

You're going straight to hell, @realDonaldTrump.
No long lines for you.
Someone will say, "Right this way, sir."
They'll clear a path. https://t.co/xXfJH0KJmw

She has been working 24/7.
You have been GOLFING.
You're going straight to hell.
Fastest golf cart you ever took. https://t.co/5hOY23MBvQ 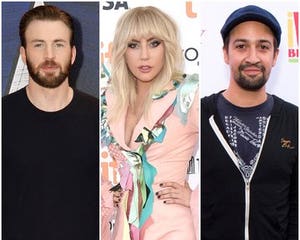 Ultimately, he decided it was better to channel that anger into action.

"I would much rather be writing a song than jumping up and down and making noise," he tells NPR. "So this is our way of doing that. It's also, I have to say, despite the humanitarian crisis going on on the island, despite the difficulties, despite the slowness of the U.S. government's response, I've never had more faith in people and American people and people all over the world. My Twitter feed is full of kids breaking their piggy banks to donate. People saying we were going to go on vacation, now we're going to use that money and send it to Puerto Rico instead. People taking their weekend to package supplies. It makes me cry to think about it. And if the government's response were commensurate with the people's spirit and compassion we'd be on the road to recovery and ending this crisis so much faster. So it's this weird dichotomy of being frustrated like everybody else and jumping up and down and making noise, but also being incredibly hopeful about the human spirit." 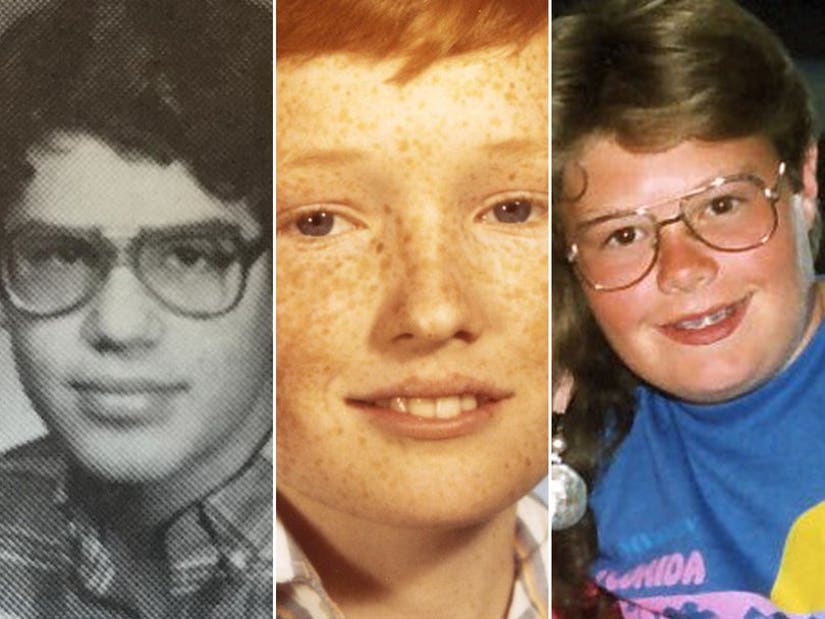