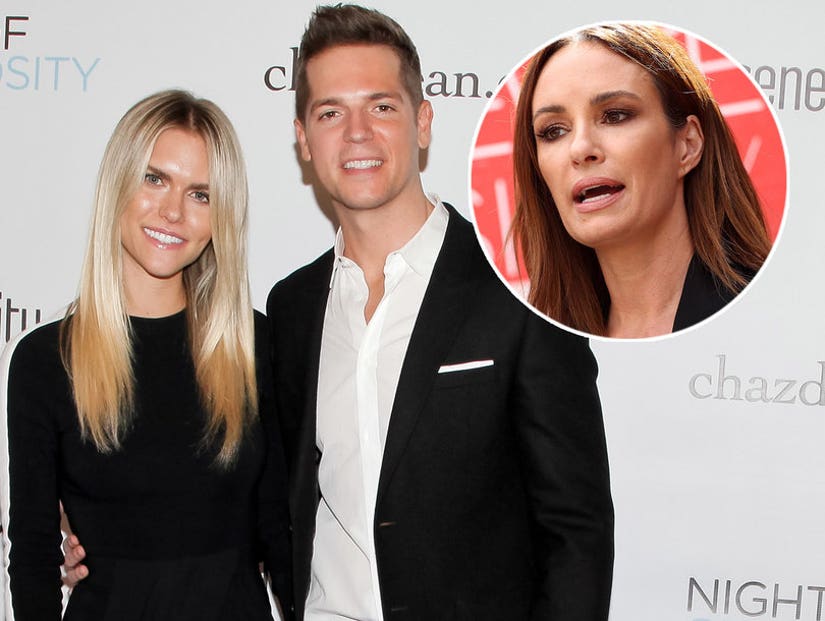 Jason Kennedy's wife, Lauren Scruggs, rushed to the defense of both her husband and his employer, E! News, following allegations that the network is sexist.

"It is heartbreaking that a network (that truly cares about its employees) is being deemed as sexist when that is simply not true," Scruggs wrote in a lengthy post on her official website and on Instagram Thursday night. "At one time my husband had a female co-anchor on E! News who made three times his salary. Women are paid accordingly on this network, and the difference in his salary versus theirs did not affect Jason whatsoever because he knows there are always more components to consider when determining one's salary than gender alone." 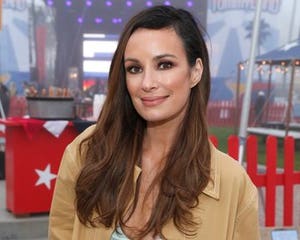 Scruggs' defense of the network comes after Catt Sadler posted a lengthy essay on her official website announcing her decision to leave her "dream job" as an anchor for E! News, blaming "the decision makers" for failing to pay her what they were paying Kennedy, her male co-host. After 12 years with the company, Sadler said she learned during a recent contract renegotiation that Kennedy was making roughly twice her salary. And although Sadler urged her fans to "please not place blame" on her "friend Jason Kennedy," some did.

Scruggs also pointed out that a spokeswoman from E! told The New York Times that "Ms. Sadler's and Mr. Kennedy's roles were not comparable," despite Sadler's claims that they were. 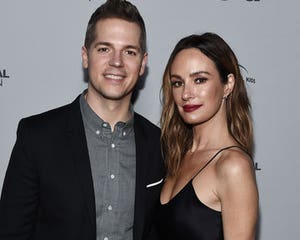 "Since Jason was named the permanent anchor of E! News over two years ago, he has had various co-hosts that rotate throughout the week," Scruggs wrote. "A permanent co-host has never been named since the last one left six months ago."

"As you all know, there are two sides to every story," she continued. "I am posting this to tell the other side, which everyone deserves to know before jumping to conclusions about a place he has called home for the last 12 years. If he ever heard that gender inequality was occurring at his workplace, he would take action. Instead, it's the contrary, and the numerous phone calls we have had these past two days from both current and former female employees at E! only support what he has seen in his time there. These women have assured us that they never felt gender inequality was at play at any time." 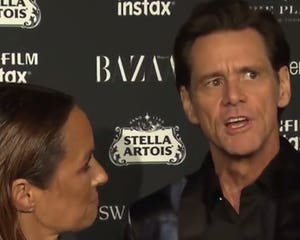 Scruggs concluded her post by praising her husband for being "a class act even in unfortunate circumstances."

Kennedy then shared a photo of he on his wife on Instagram, writing, "I love you, Lauren Scruggs. Thank you for what you just posted."