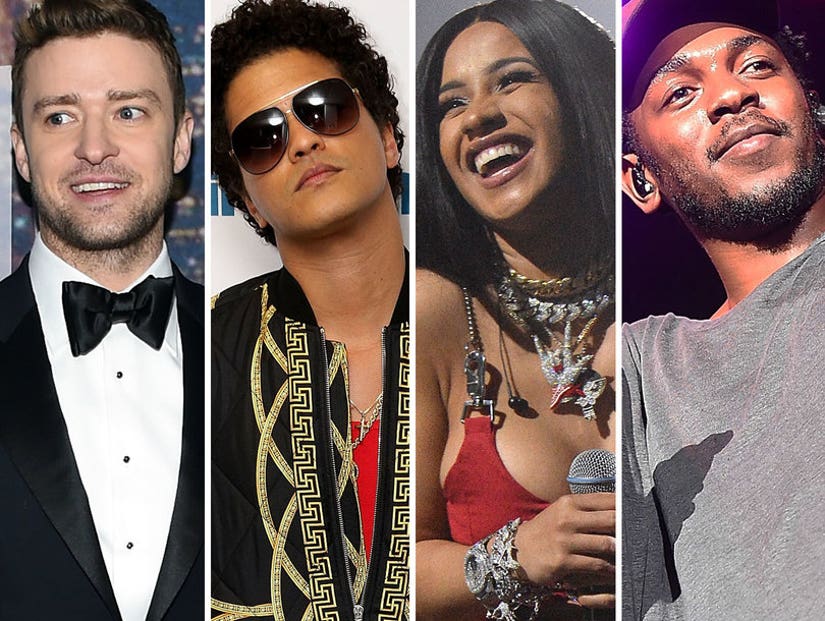 It's the first Friday of 2018, and TooFab is here to bring you the best new songs of the week -- and year.

Collaborations are the name of the game this week, and we've got four of them for your listening pleasure: Bruno Mars teamed up with Cardi B on "Finesse (Remix)," Kendrick Lamar dropped "All the Stars" with SZA, Liam Payne and Rita Ora joined forces on "For You," -- from the "Fifty Shades Freed" soundtrack -- and Lana Del Rey made a cameo on "God Save Your Young Blood" by Borns. 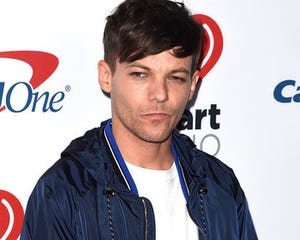 In solo artist news, Justin Timberlake released "Filthy" -- the first song off his recently announced album, "Man of the Woods." On the rock front, check out a new catchy jam from British band The Vaccines, and for a more mellow vibe, MGMT released "Hand It Over."

Listen to all of TooFab's first #NewMusicFriday picks of the new year below.

'For You' - Liam Payne and Rita Ora 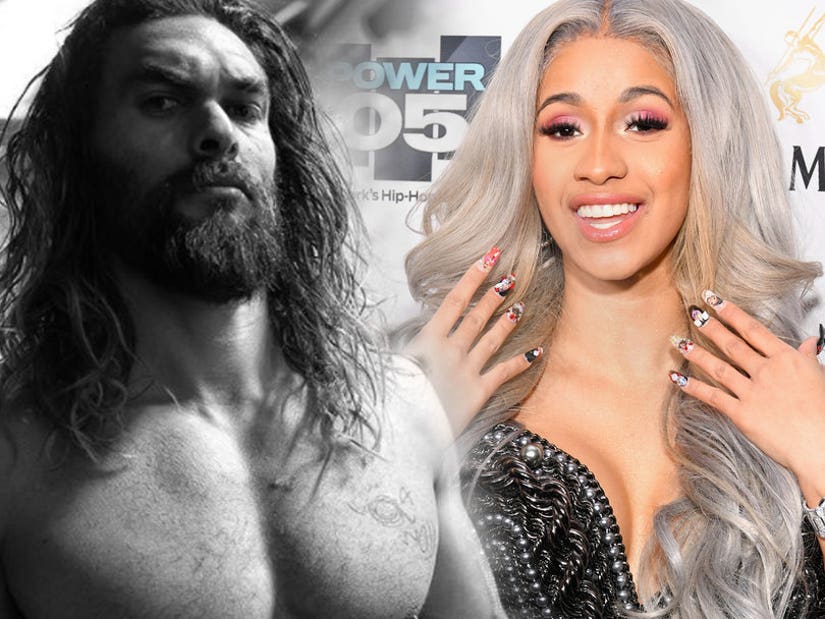