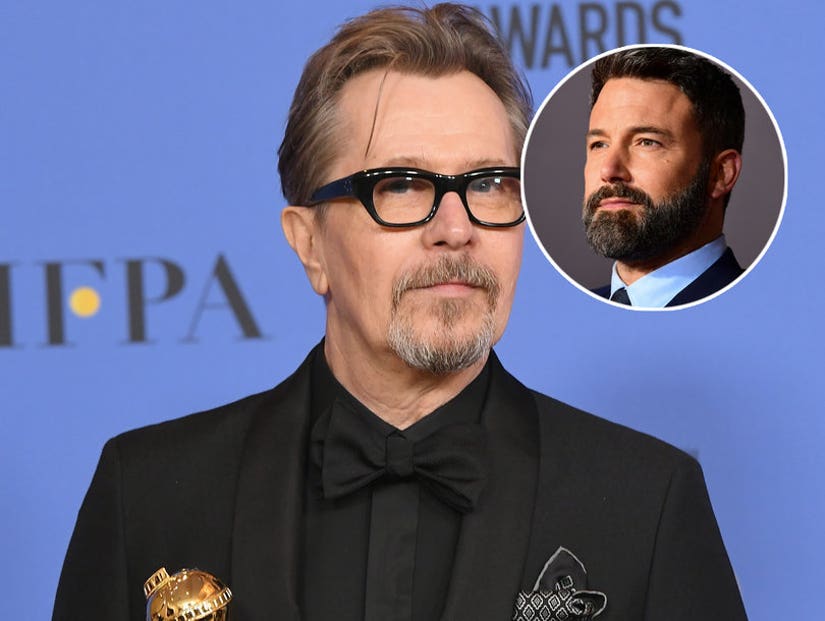 Gary Oldman hasn't been following the reports that put Ben Affleck's future as Batman in question, but he was quick to suggest a replacement.

"I would like to see someone like Joaquin Phoenix play it," the former Commissioner Gordon actor told TooFab Friday at the 7th Australian Academy of Cinema and Television Arts International Awards. 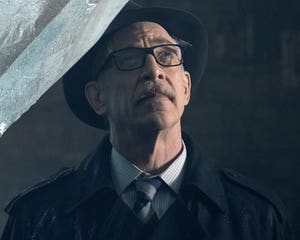 Regardless of the actor in the Batsuit, Oldman thinks the quality of the film depends more on the person working behind the camera.

"This is no disrespect to Ben Affleck," he said. "I think it really depends on who is at the wheel that lifts it."

Affleck has been coy about returning as Bruce Wayne after playing the iconic DC superhero in three Warner Bros. movies: "Batman v Superman," "Suicide Squad" and "Justice League." All three weren't exactly beloved by critics or fans, but people were excited to hear Affleck would be directing a Dark Knight solo adventure "The Batman" -- until Affleck dropped out of directing and Matt Reeves ("War for the Planet of the Apes") filled in.

Last June, The Hollywood Reporter published a story claiming Warner Bros. "is working on plans to usher out Affleck's Batman —- gracefully, addressing the change in some shape or form in one of the upcoming DC films." 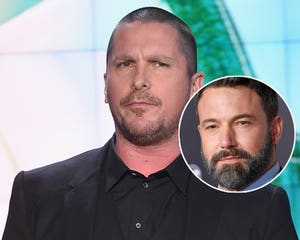 When asked at Comic-Con, Affleck said this: "Let me be clear. I'm the luckiest guy. Batman is the coolest fucking part in any universe, DC, Marvel. I'm so excited to do it. I think there's this misconception that because I'm not directing it I'm not doing it, but I'm so excited to be Batman."

Then Affleck told The Daily Sabah in December, "I always evaluate this stuff on the merit of the material."

"I want to direct a 'Batman' movie, and I never got a script that I was happy with, so they are starting over and writing another script," he continued. "And right now, I think a lot of different possibilities I think for the way the DC Universe could go, and I will just follow my interest in pursuing that. And I know that I love working with this group of people, and it was a real joy for me to make this movie." 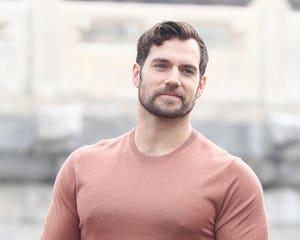 Oldman, who won an AACTA award and Golden Globe this weekend for his portrayal of Winston Churchill in the "Darkest Hour," admitted that he still hasn't seen any of the movies in the DC Extended Universe, despite previously telling ComicBook.com he was "intrigued" by J.K. Simmons taking on the Commissioner Gordon role in "Justice League."

"I'm looking forward to it," he said at the time, but apparently he's not in any rush to check out the movie.

"We have a 9-year-old and he's my step-son, and of course the first thing I saw was 'Coco,'" Oldman said after telling TooFab he didn't watch the new Batman movies. "Everybody's seen 'Coco' because you know anyone who has kids goes, 'Yeah, well you know, we haven't seen much, we haven't been out, but we've seen 'Coco.'" 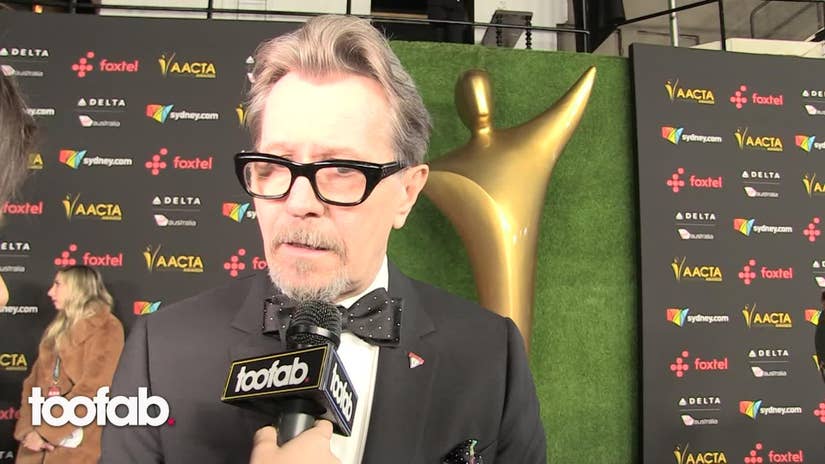 After being reminded that 2018 will mark the 10-year anniversary of "The Dark Knight," the actor heaped praise on director Christopher Nolan.

"Is it really? I just think Christopher Nolan is just so brilliant," he told Toofab. "Just the storyline, the way he shot it, the way he cast it, to the roots of the story, it was a dead franchise. It was dead and Chris gave it life."

"I was lucky enough -- I did over 7 years working on it on and off with the three, and I felt that it was a definitive presentation of the Batman story," he added. 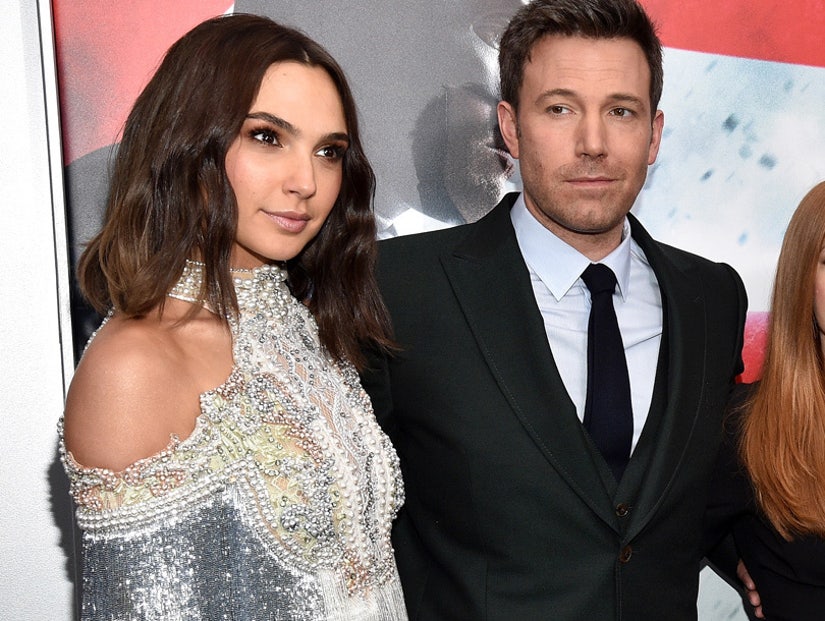