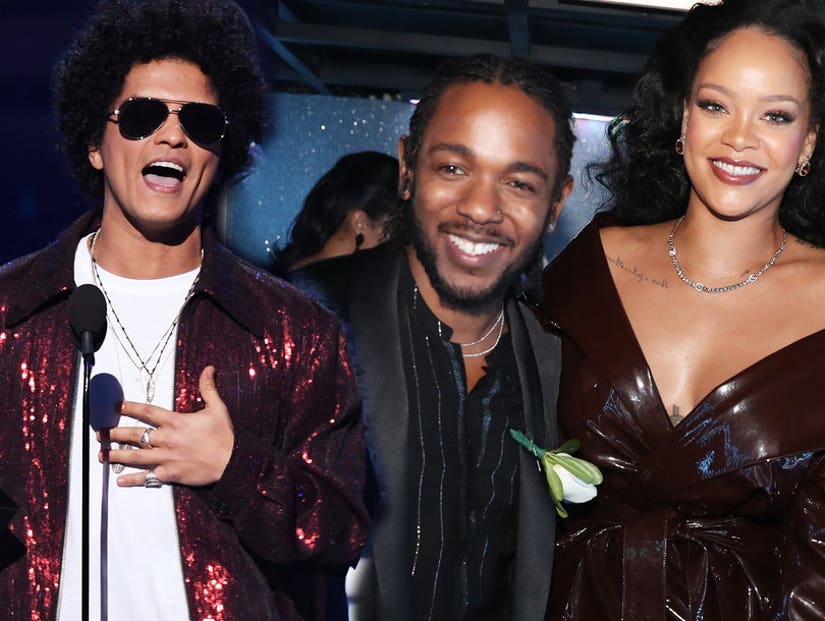 This year's trophies are being handed out at Madison Square Garden on Sunday night, with James Corden serving as host for the star-studded show. 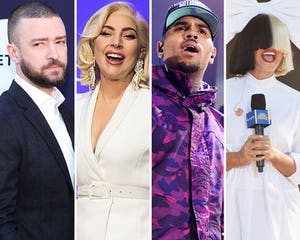 TooFab updated this post throughout the night as new winners are announced. Their names have been bolded below.

Record Of The Year:

Album Of The Year:

Song Of The Year:

Producer Of The Year, Non-Classical: