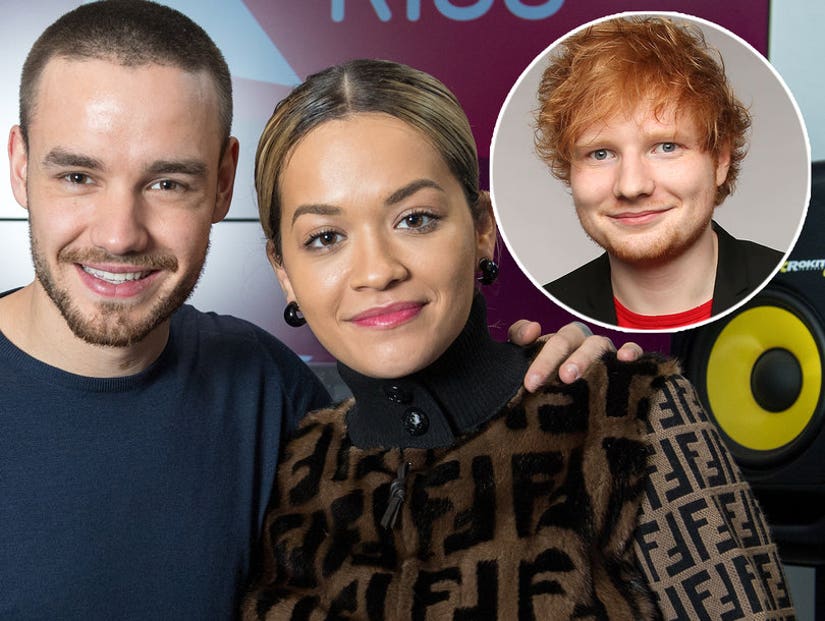 Liam Payne and Rita Ora spoke out in favor of fellow Brit Ed Sheeran, after critics said he shouldn't have won the Grammy for Best Pop Solo Performance.

"You can't deny sometimes when there is a great song," Payne said on Andy Cohen's radio show Wednesday morning. "At the end of the day, it has to all come back to the music." 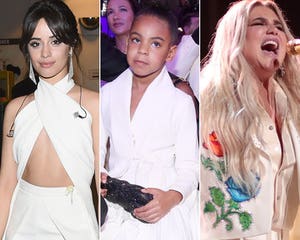 The rage over Sheeran's Sunday night win began trending on Twitter almost immediately. Viewers were quick to notice Sheeran was the only male nominee in the category, and many felt the other nominees -- Kelly Clarkson, Lady Gaga, P!nk and Kesha -- were more deserving. The outrage came amid the #MeToo and Time Up movements sweeping Hollywood.

"I completely understand all of what's going on at the moment, and I think it's great that people are supporting that, but you can't deny a great pop song," Payne insisted.

"His album was phenomenal last year," she said. "It was massive. You can't deny it. Don't get me wrong, there were some amazing songs this year, and to be honest, the whole award show was tough. Anybody could have won. All the nominations were fantastic."

"I think Ed should have got more nominations, if you want me to be completely honest," she added. 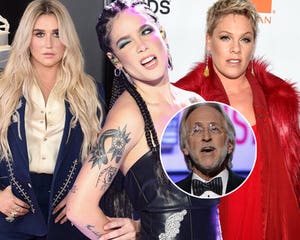 Grammys President Walks Back 'Step Up' Comment 'Taken Out of Context'

Payne felt if anyone got snubbed, it was Luis Fonsi, Daddy Yankee and Justin Bieber.

"Where was 'Despacito' in all of this?" he blurted out during the interview.

"But where was that?" he insisted. "I don't understand. That song was the most streamed in history." 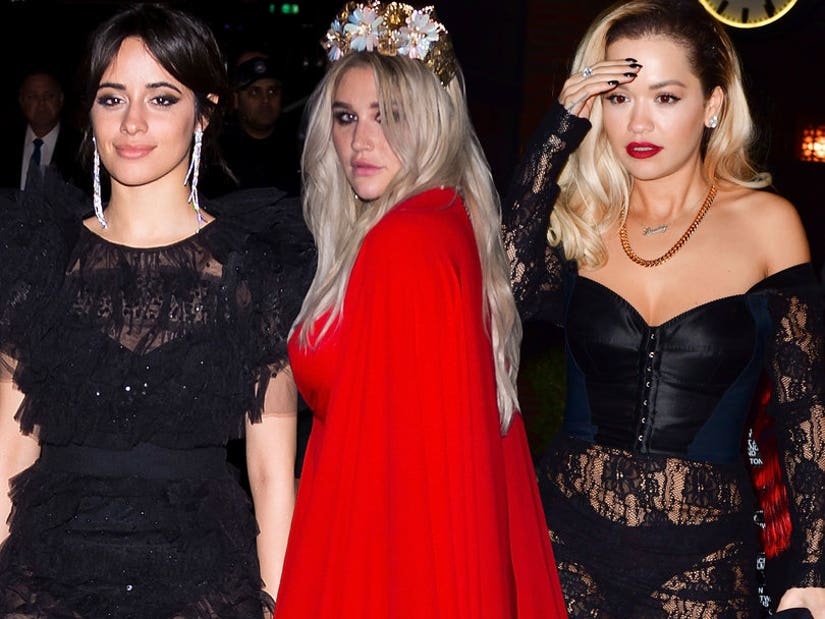