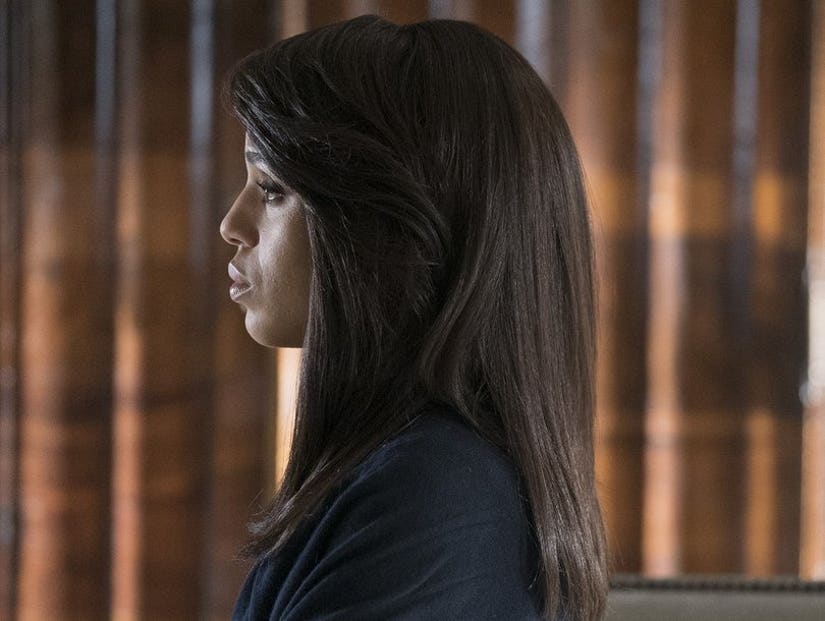 That's a wrap on Shonda Rhimes' groundbreaking "Scandal." After seven seasons and more than 100 episodes, Olivia Pope (Kerry Washington) and her Gladiators said goodbye to the lives they once knew, as they prepared to face an uncertain future. As is typical for a "Scandal" finale, there were deaths, arrests, twists, turns, sex, shouting and an amazing power walk by Ms. Pope.

But it was also a nail-biting hour of television as Olivia and her team realized the only way to stop the ambitions of Cyrus Beene (Jeff Perry) was to expose everything, even if it meant losing their freedom. And so they did, coming clean in front of a special committee in the Senate about the clandestine organization B613 and absolutely everything they'd done and seen. 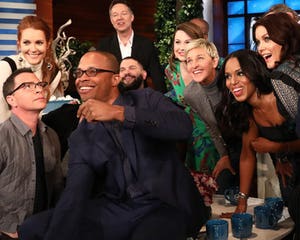 Ellen Finds Out Who's the Most Scandalous Star on 'Scandal'

Much like "Seinfeld" ran back through the greatest hits of its entire run in its trial-based finale, the Gladiators exposed themselves and all of their activities over the past seven seasons in rapid-fire succession. So damning were their testimonials, it looked like there was no way out of it for any of them, and so they prepared for a future behind bars.

Just when we thought we knew where it was going, the show zigged, then zagged and finally zigged again, with one major casualty along the way. Attorney General David Rosen (Joshua Malina) was the man at the center of the Senate investigation, and so Cyrus decided he needed to go. Anyone in the way of Cyrus' presidential ambition gets snuffed, and poor David proved no different. After Jake Ballard (Scott Foley) refused to kill him, Cyrus got his hands dirty and did it himself via poison ... though if we're being honest, it was the most obvious poisoning we've ever seen; David is way too trusting! 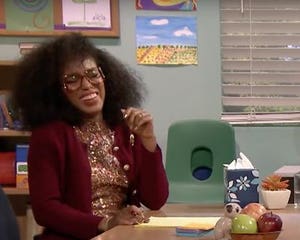 It looked like Cyrus was going to win, until a surprise witness at the last minute flipped everything on its head. Eli Pope's testimony will go down in history as one of the most bizarrely patriotic and arrogant things we have ever witnessed. It was a thing of beauty. Explaining why he created B613, Eli said, "I did so because of you. All of you. The ones in charge, the 'masters of the universe.' White men, whose complacency — whose privilege — left this republic in a state of neglect." He then told them that they needed to serve someone to the American people, but that doesn't mean it needed to be him.

So how did things shake out for our favorite characters? We've compiled a handy rundown of where Shonda Rhimes and her team left everyone. 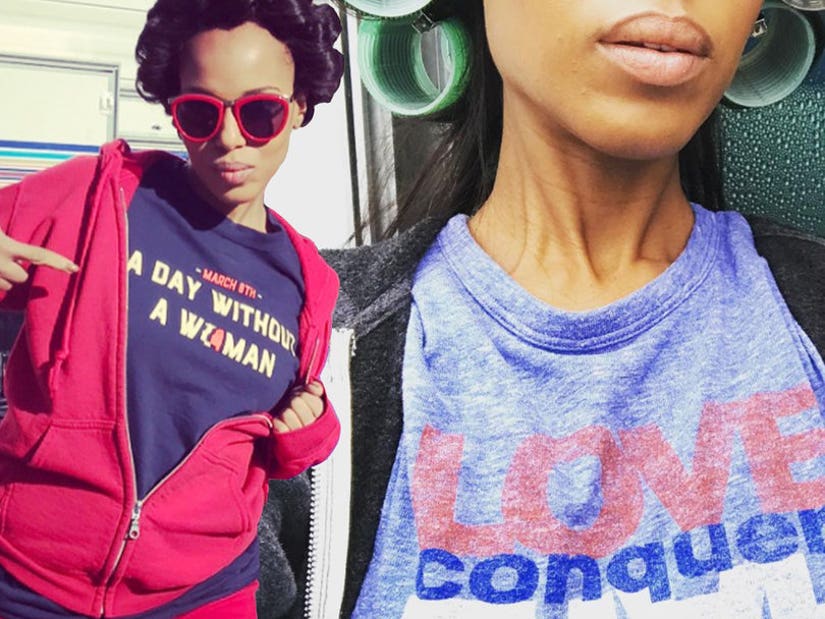