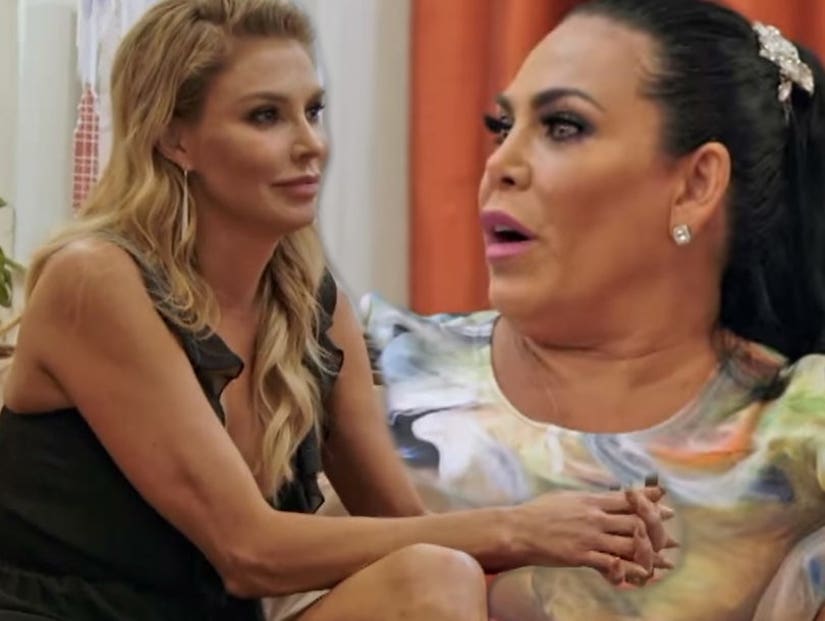 The final day of "Marriage Boot Camp: Reality Stars Family Edition" is upon us, and the celebrity participants are all trying to get the final say.

In TooFab's exclusive clip of Friday's Season 10 finale, the Graziano sisters and Brandi Glanville corner "Mob Wives" star Renee Graziano on the couch. They won't let her leave until she acknowledges one thing they believe to be fact: Renee is a narcissist, even if she doesn't agree. 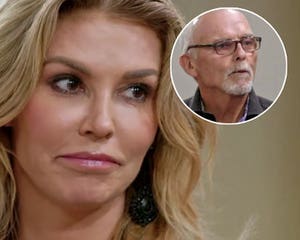 "Brandi said that you're a narcissist," Lana Graziano says, before Glanville adds that she took it back. "And I said…"

Renee immediately goes in self-defense mode, which Lana shuts down by raising her hand and repeating "No." Still, Renee doesn't fess up to the accusations and says, "According to Jennifer, I have narcissistic traits."

"She exhibits a lot of narcissistic traits," Jennifer Graziano jumps in, which Renee counters by saying she doesn't know what a narcissist is. "You do. So does daddy. It's everything is about them. If I have a problem, it's like what did you do to me to get that. It's like, everything reverts back to them."

Jennifer has repeated since day one of boot camp that Renee needs to "respect her boundaries." Dr. Ish Major also admits in the Season 10 finale trailer that they have seen Renee "regress" in the house, despite her wanting to change. Renee stands her ground and tells Jennifer she's not like that.

"Oh, stop it," Jennifer says, and Glanville throws in a "Shut the f-ck up," which receives a personal thank you from Jennifer. Renee goes silent, just Brandi's quiet dad Guy, who appears to not know what he's doing seated in the midst of the showdown.

"Renee is sometimes very selfish and if she can't learn to respect my boundaries, I may just walk away," Jennifer says in a confessional after. 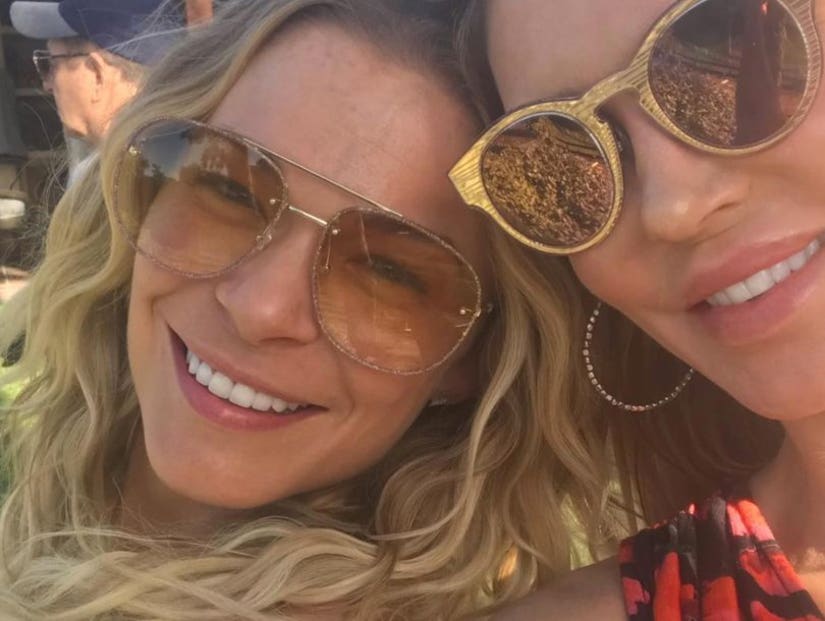