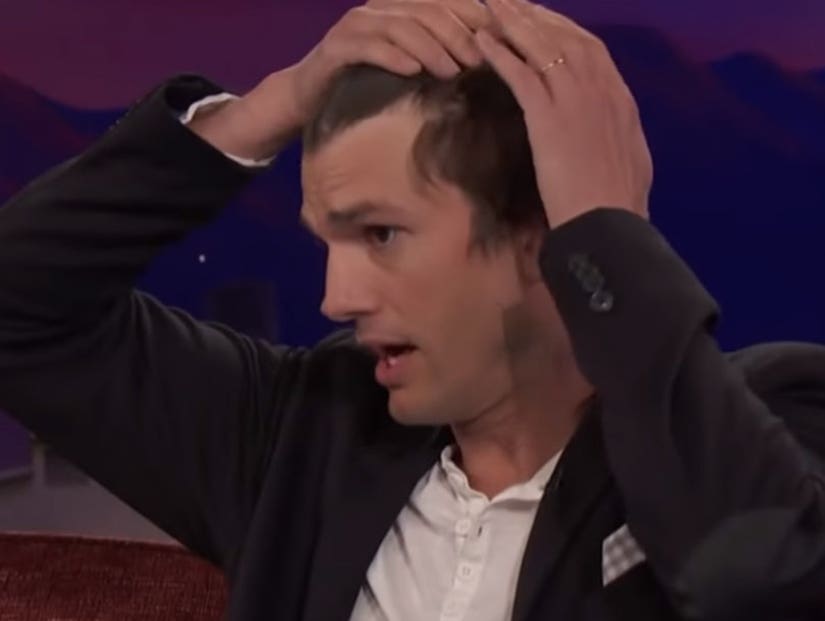 Ashton Kutcher is losing his hair and he's ready to take on the balding.

The 40-year old "That '70's Show" star made a guest appearance on Monday's "Conan" to promote Season 3 of "The Ranch." When host Conan O'Brien complimented the actor's good looks and “good hair," Kutcher explained not everything is the way it seems. 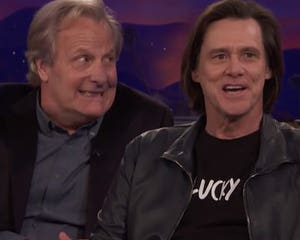 "It's going a little bit, though. I'm losing it," he admitted. "If I really get up in there, guys. It's starting to disappear.”

Kutcher said his hairline started receding 15 years ago and when he noticed, he began preserving it with a prescription. "I went and met the hair guy doctor and he put me on this medication called Avodart," Kutcher said, but explained that he stopped taking it three years ago when he and his wife, Mila Kunis, decided on having children.

But Kutcher has a plan: "I'm a baseball cap guy, so, I think I'm OK. I've established myself as a baseball cap-wearing individual."

"When it does go, you're not going to know that it's gone because I'm just going to have the ball cap on," he joked.

And don't expect Kutcher to go on the John Travolta route with fancy hair pieces. The father of two is ready to age gracefully. "I'm no toupee. I'll just let it go," he told Conan. 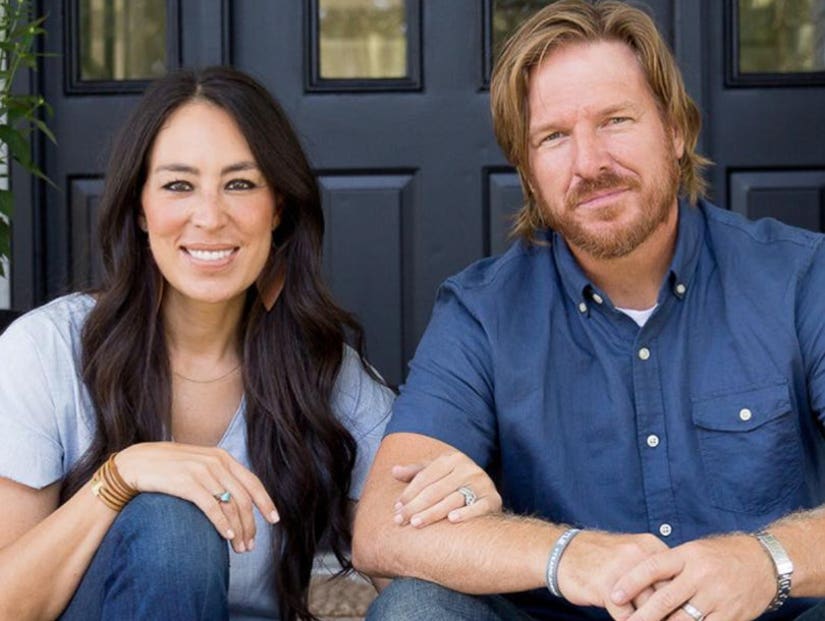