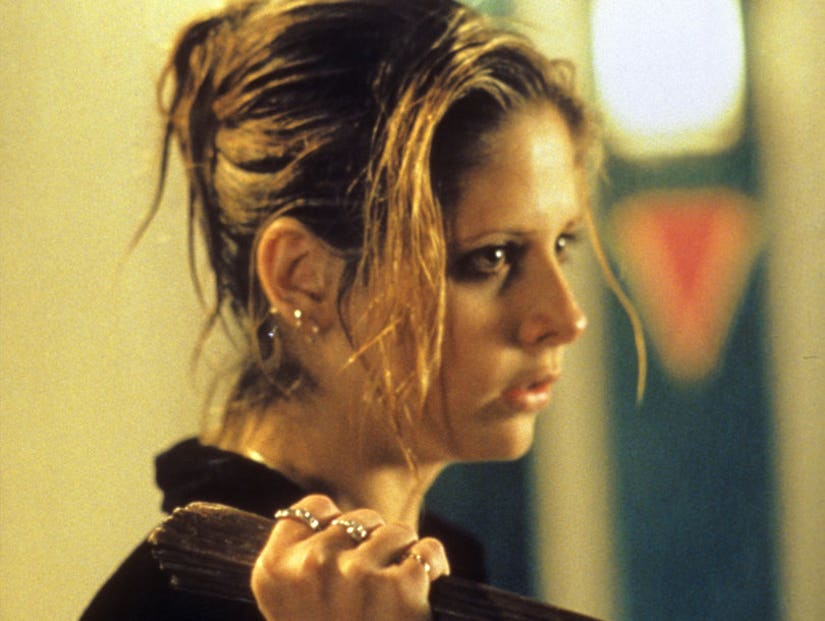 Get your wooden stakes out, Buffy is coming back.

A reboot of "Buffy the Vampire Slayer" is currently in the works. The cult classic series is getting the revival treatment, over two decades since the first episode of the television favorite made Sarah Michelle Gellar a star. 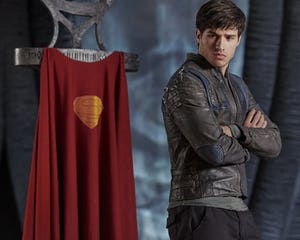 Although there isn't a network yet attached to the project, 20th Century Fox Television agreed to bring back the beloved supernatural tale of the vampire and demon fighting teenager.

Creator Joss Whedon will be returning to the reboot as executive producer, while Monica Owusa-Breen ("Alias") has been hired to write the new series and serve as the show runner, EW confirmed.

Most details are not yet announced, however, sources tell EW that the reboot will be casting a black actress in the lead. In addition, the new take is being described as "contemporary" and "richly diverse."

The reboot will be the third version of "Buffy." The first being the Kristy Swanson 1992 film and then the WB series which ran from 1996 to 2003. The story follows Buffy Summers, a teen who learns that she is a "Slayer," tasked to protect the world from vampires and demons.

The television series is set to be pitched this summer. 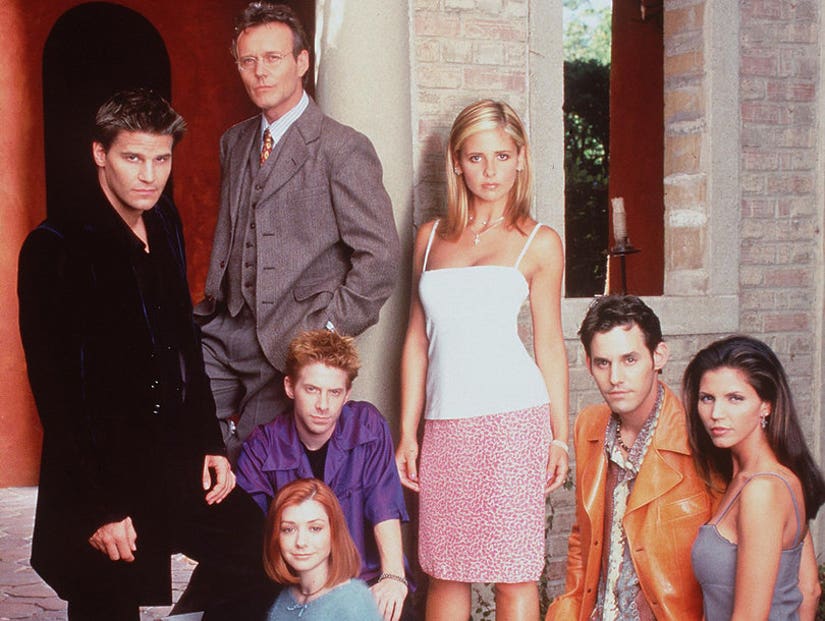