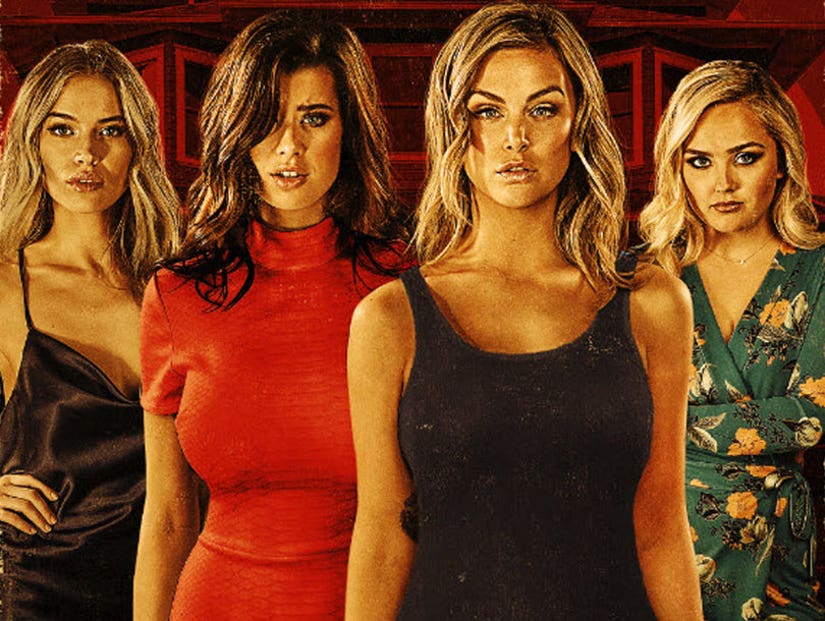 "Vanderpump Rules" star Lala Kent makes her debut as a lead actress today in the Lionsgate horror movie, "The Row" -- but the reality star told TooFab that wasn't the original plan.

Lala actually auditioned for and was cast as one of the supporting actresses, but after a few table reads for the sorority slasher flick hitting select theaters this weekend, she was promoted to the lead. 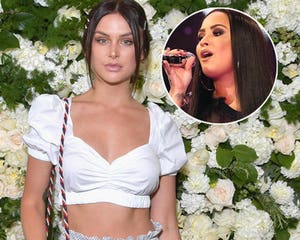 "When Lionsgate came up with the idea of me taking the lead, I was like, 'Oh, my gosh. This is badass! They believe in me!'" Lala told TooFab. "It's so funny because they were like, 'You can totally say no, but what if we moved you to this part?' And I was like, 'Ummmmm, why would I ever say no to that? We're doing this.'"

Although excited, Lala said she was initially "terrified" because she had never envisioned herself doing a horror film.

"I knew I could do rom-coms, I knew I could play the badass with a gun and a long braid, but this was gonna be a challenge for me," she said of taking on the role of Riley -- an incoming college freshman who finds herself entangled in a sinister plot involving a dark secret at her sorority house and a killer on the loose. 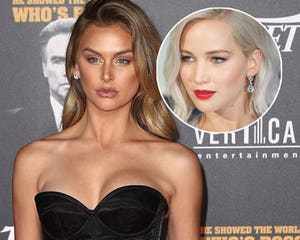 Lala said her passion for acting is what brought her to Los Angeles in the first place and that she saw her participation in the hit Bravo reality series as an opportunity to make a name for herself.

"When I moved out to L.A., I initially wanted to be an actress, but I kind of went off the path for a second, and I had to reevaluate," she explained. "I am not a patient person, so I always think, 'How can I make this happen the quickest way possible?' And I found that 'Vanderpump Rules' was gonna be the quickest way for my name to get out there." 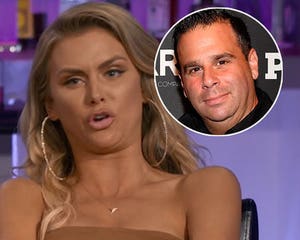 Lala is currently taking acting classes and sees a private acting coach regularly to make sure she's ready for her next film or television endeavor. 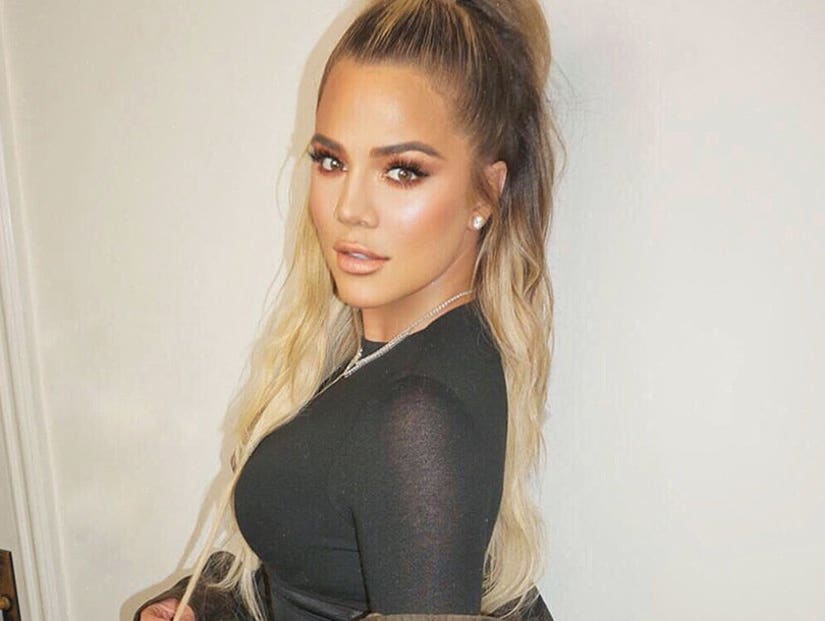