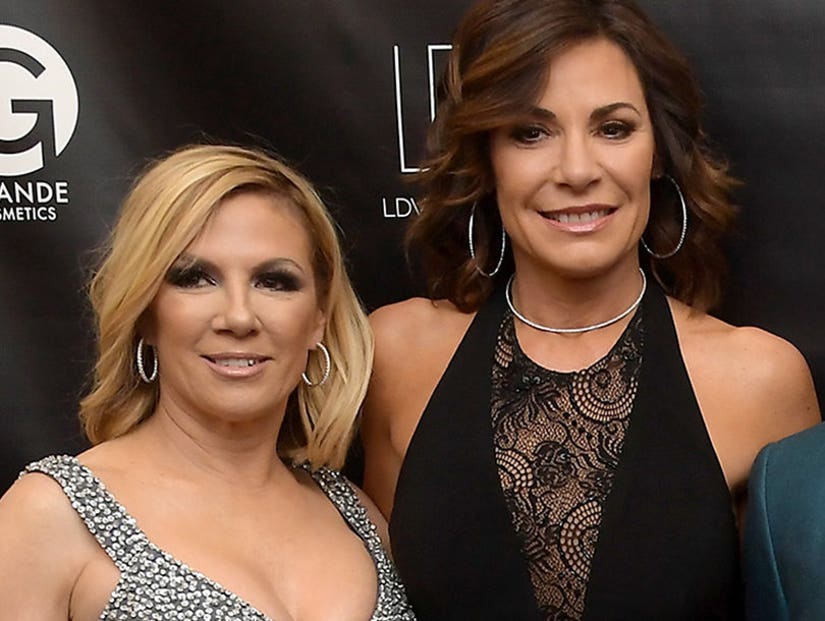 Ramona Singer just got very candid about some of her "Real Housewives of New York" co-stars -- namely, Luann de Lessep and her recent exit from rehab.

In mid-July, Luann re-entered an alcohol treatment facility after falling off the wagon over a "devastating" family battle. The Countess revealed she began drinking again after learning that her ex-husband, Count Alexandre de Lesseps, and the couple's children, Victoria and Noel, filed a lawsuit against her for failing to create a trust in their name with funds from the sale of their shared home. 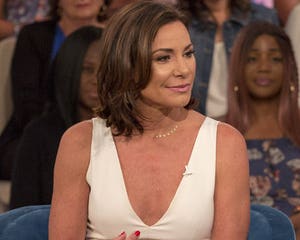 But Ramona feels Lu's second stint (and first, for that matter) in rehab should have been longer lived. When E! News' Daily Pop anchors asked Ramona how proud she was of Luann for completing rehab for a second time in a year, Ramona struggled to find the right words.

"Well, I don't know, I mean, I think someone who gets out of rehab for two weeks -- I mean, are they really well?" she said. "I mean, what kind of message are you sending to other people who have serious alcoholic problems? I don't think anybody can get better after two, three weeks."

When asked if she had spoken to Luann since her exit from the facility, Ramona said no.

"Addiction -- whether it's a sex addiction, a drug addiction, an alcoholic addiction -- obviously, she went in a few months ago for 30 days," Ramona explained. "I really felt strongly she should've gone -- I said to one of her friends, 'Please have her stay for two months.' You're not getting better after two weeks. I'm sorry, you're not. So we'll see." 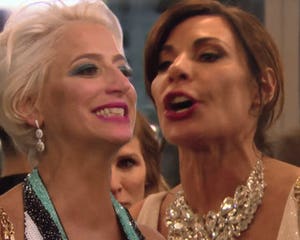 Regarding the recent death of Bethenny Frankel's on-off boyfriend, Dennis Shields, Ramona said, "I just feel really bad for the children. He left four children behind, and that just breaks my heart. It breaks my heart."

When asked if she had spoken to Bethenny directly, Ramona said, "I've texted her. I texted her my condolences."

So who from the cast is Ramona speaking to these days? Dorinda Medley, Tinsley Mortimer, Sonja Morgan and now-former "RHONY" cast member Carole Radziwill. 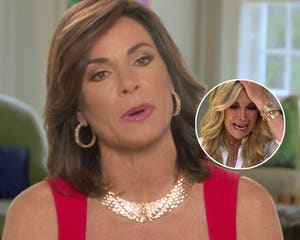 "I just thought she was such a voice of reason," she said of Carole. "She was one person who -- because she was a writer -- could actually go up against Bethenny 'cause I just get all flustered. And Bethenny kind of barrels over everyone."

Ramona described Carole as "honest and real and warm and giving and kind and smart" and said she was "going to miss her a lot." 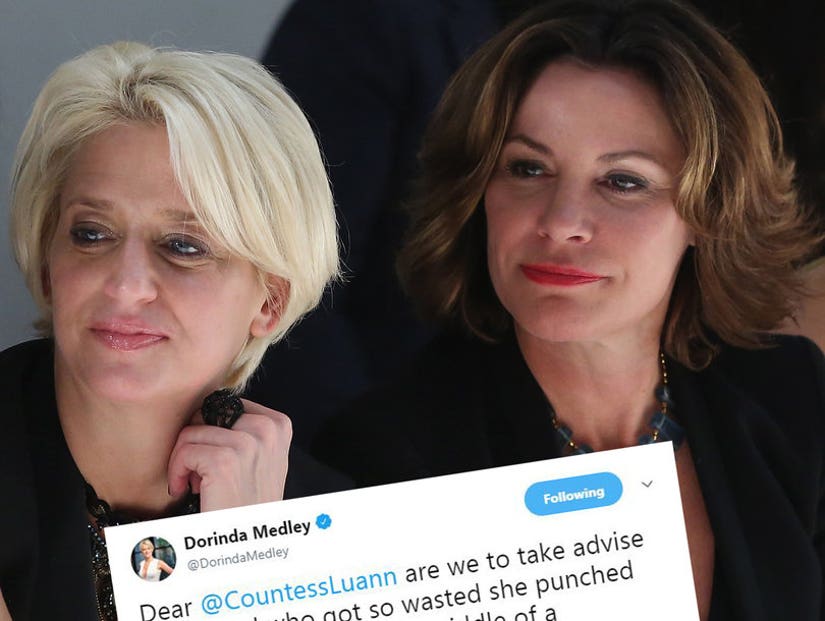