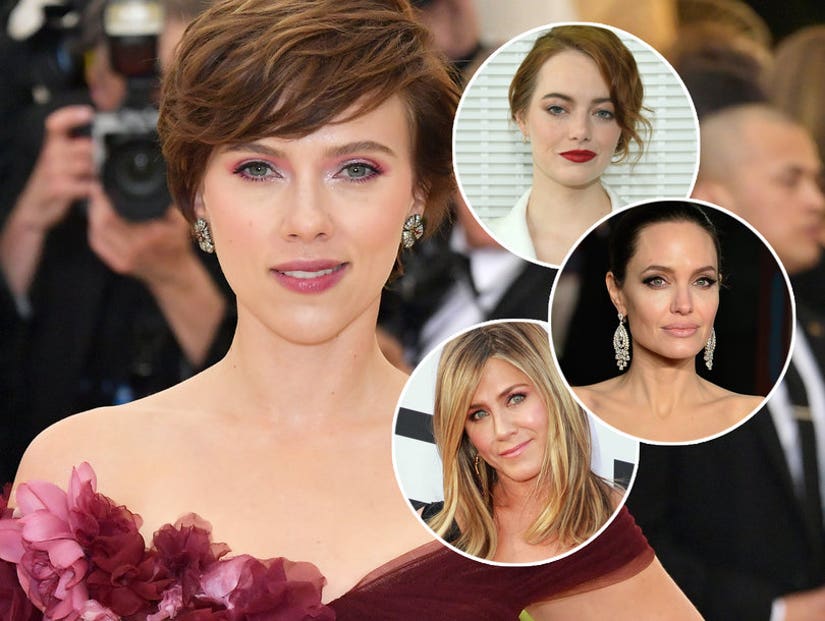 Scarlett Johansson is officially the highest-paid actress in Hollywood.

It was announced Thursday that the "Avengers: Infinity War" star has surmounted the Forbes annual ranking of top-earning actresses making a whopping $40.5 million between June 1, 2017 and June 1, 2018. 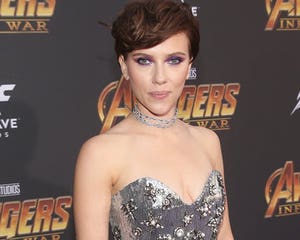 Much of Johansson's earnings come from her work as Black Widow from last May's "Avengers: Infinity War." The actress has played the character six times in the Marvel Cinematic Universe and will reprise her role in 2019's "Avengers 4."

Johansson was featured in two movies in 2017 in addition to the superhero flick, comedy "Rough Night" and sci-fi flick "Ghost in the Shell," the latter resulting in the white actress receiving major backlash for playing a Japanese character. In addition, Johansson faced more criticism when she was cast as a transgender man in the film "Rub & Tug." Johansson subsequently decided to quit the project.

"In light of recent ethical questions raised surrounding my casting as Dante Tex Gill, I have decided to respectfully withdraw my participation in the project," she said to Out.com last month. "Our cultural understanding of transgender people continues to advance, and I've learned a lot from the community since making my first statement about my casting and realize it was insensitive."

"I have great admiration and love for the trans community and am grateful that the conversation regarding inclusivity in Hollywood continues." 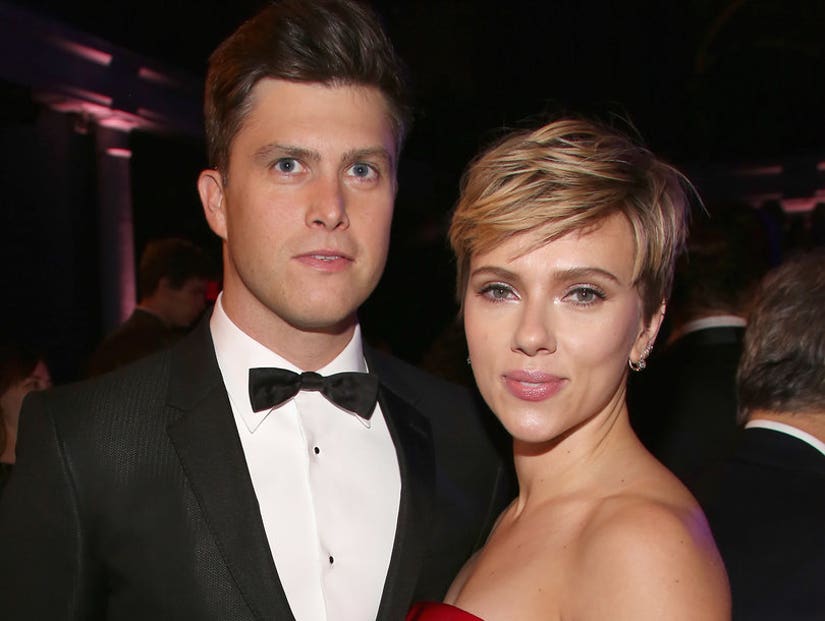