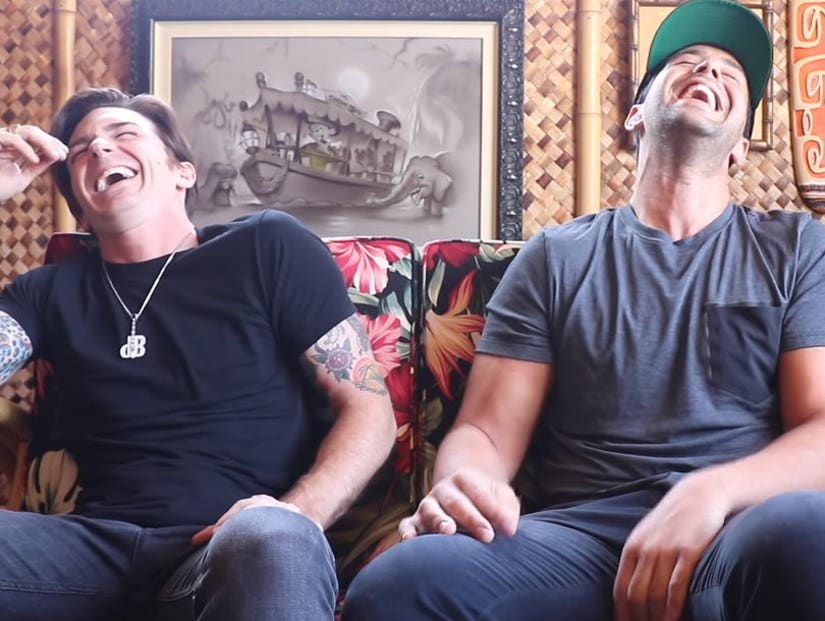 The "Drake & Josh" stars have had quite the tumultuous friendship following Drake's snub from Josh's wedding last summer, but it would appear the brothas have let bygones be bygones. 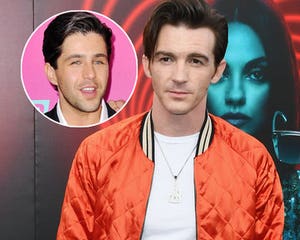 On Tuesday morning, Josh posted a lengthy video to his YouTube page, titled, "Telling Friends My Wife Is Pregnant." Drake's appearance in the clip comes at around 11:40.

After an exchange of hellos, Drake asked, "What's going on, man?" Josh replied, "Just having a baby."

"Dude, this is nuts. Can they call me Uncle?" Drake asked. Josh replied, "Sure."

"I'm gonna have to teach them how to play guitar," Drake said, which really struck a chord with his Nickelodeon pal. 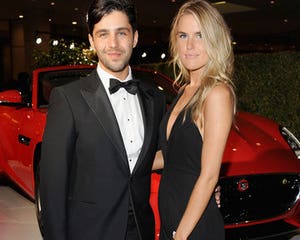 "Oh, my God. I feel like the audience right now," Josh said. "When you said that, I was like, 'Mmmmm, right in the childhood!'"

"Will you have a kid soon so they can be friends and then have their own TV show?" Josh asked. Drake replied, "Oh, my God. Dude, that's brilliant!"

"I'm the father. I'm the dad. It's me." Josh said, taking in the big news. "And I'm gonna have to just guide it and give it advice and make them understand how famous I am and what a big celebrity their dad is and how they're gonna have to live in that shadow." 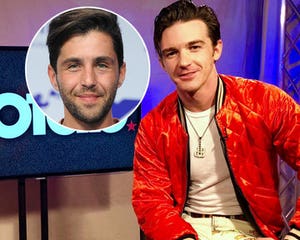 The two let out a big belly laugh before Drake said, "That's gonna be a pretty big shadow -- not as big as it would've been." (LOL.)

See what Drake told TooFab last month about his relationship with Josh in the video below. 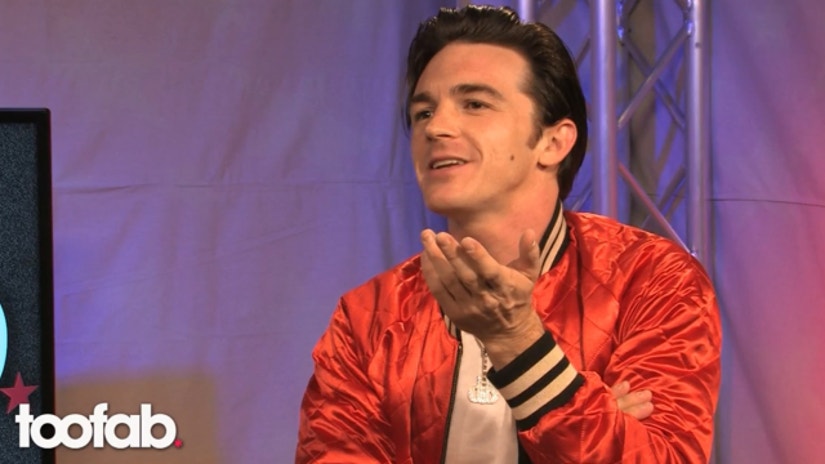 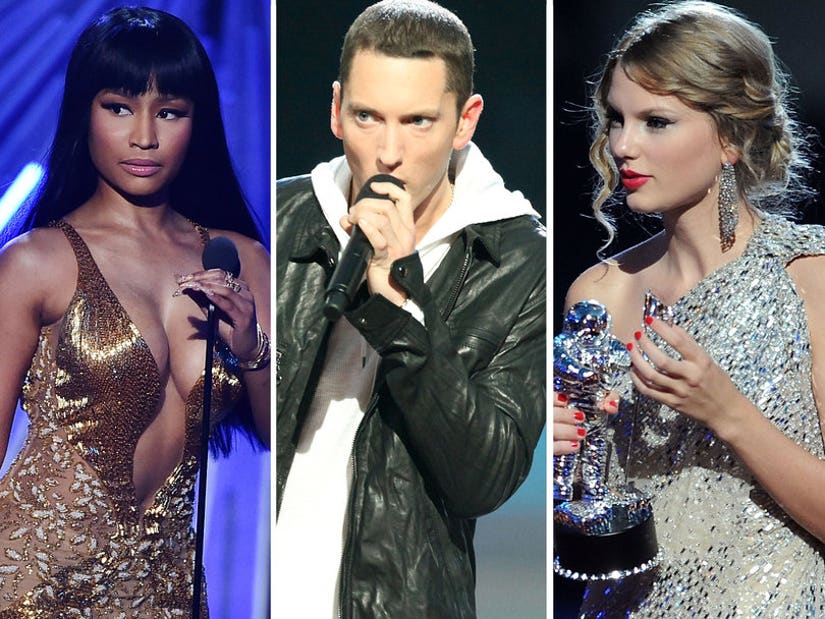