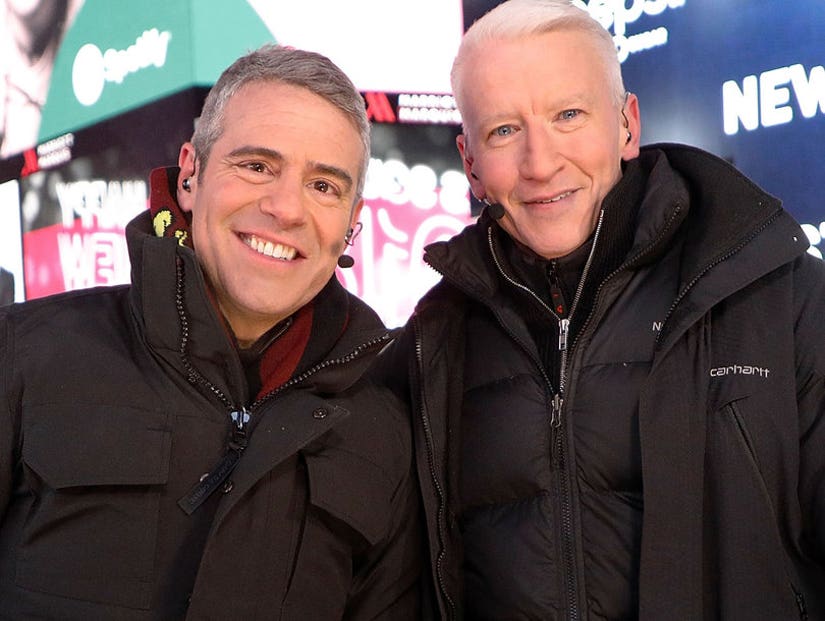 The "WWHL" host says he spent the rest of the night reading "the meanest tweets" about him after his CNN gig.

Andy Cohen will be joining Anderson Cooper for CNN's New Year's Eve programming for the second year in a row later this month and, if we're lucky, he'll find out a way to tick off more celebrities when he does it.

During an appearance on "The Tonight Show Starring Jimmy Fallon" Wednesday night, Cohen revisited a few embarrassing moments with a pair of huge stars that went viral from last year's show. 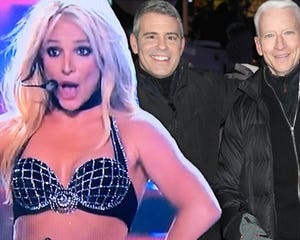 "A lot happened on the air. I offended most of our guests," Cohen explained to Fallon. "We had Nicole Kidman and Keith Urban on, live from Nashville, so Anderson's talking to them and I'm like, Nicole, 'When you clapped like this at the Oscars, why did you clap like that?'"

He was, of course, referencing her weird seal clap from the Academy Awards way back in March of that year.

"She said, 'I think there are more important things to be talking about on New Year's Eve' and Anderson's like, 'What are you doing?!'" he recalled. "Everyone was talking about it. It was so bad."

It was pretty bad, as even CNN called Cohen out for getting some "well-deserved shade" from the A-lister.

Watch @NicoleKidman cast some well-deserved shade at @Andy Cohen after he asks her a seriously questionable question on live television #CNNNYE pic.twitter.com/ZA3KfZNhG7

He said his second blunder came later in the show, during an interview with Celine Dion.

"I go, 'Hey Lady Gaga's coming to the strip, do you have any advice for her' and she didn't want to talk about Lady Gaga," Cohen explained. He added Anderson was, once again, "like, 'What are you doing?!"

To Dion's credit, she didn't seem all that opposed to talking about Lady Gaga, but instead didn't think anyone of Gaga's caliber needed advice from her at this point in her career.

Celine Dion, live in front of a sold-out crowd at The Colosseum, says she wants Anderson Cooper and Andy Cohen to come to Vegas, where it's warm, right now #CNNNYE pic.twitter.com/lXnjxNTfoy

Following the show, Cohen hopped on Twitter to see what people were saying about the program. It wasn't good.

After noticing that they were trending, he said he came across a Twitter Moment titled, "Twitter Hates Andy Cohen on New Year's Ever."

"Twitter put together 30 of the meanest tweets in a slideshow about me and I'm going through them, it was terrible," he said. "But we had a blast."

See if history repeats itself when Andy and Anderson cohost NYE on CNN again on December 31. 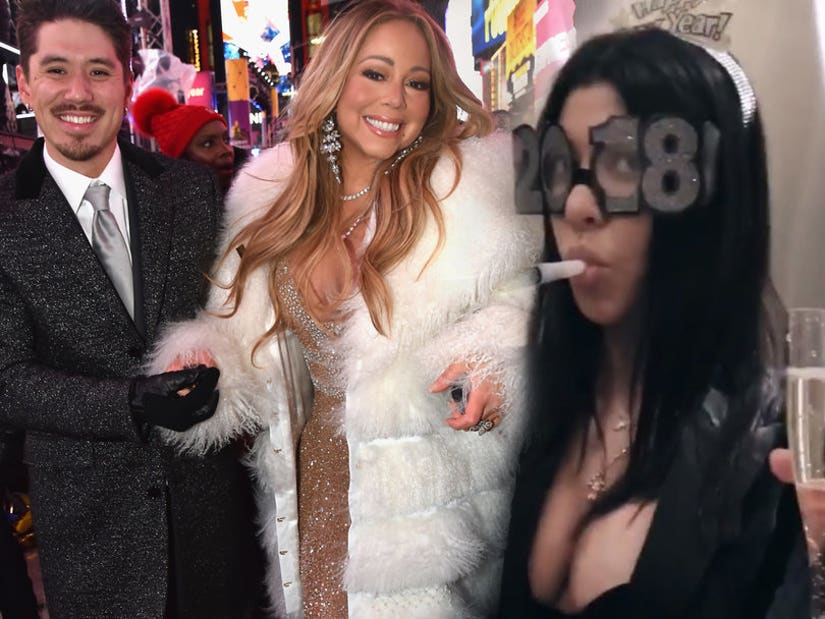