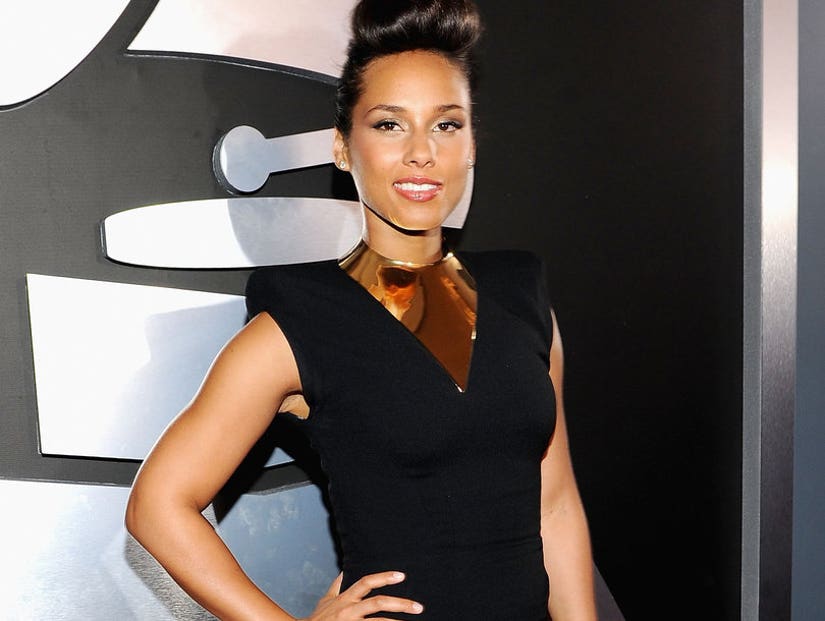 Alicia Keys has been named the host of the 61st Annual Grammy Awards.

The Recording Academy announced the exciting news Tuesday. The 15-time Grammy winner will follow in the steps of James Corden, who has hosted the show for the past two years and LL Cool J, who played host from 2011 to 2016. The 2019 Grammys mark the first time a female has hosted music's biggest night in 14 years. And Keys, for one, seems ready to get the party started. 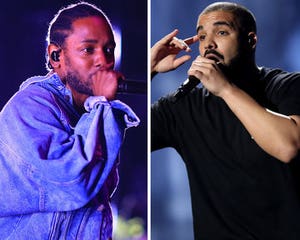 "I know what it feels like to be on that stage, and I'm going to bring that vibe and energy," Keys said in a statement in the press release. "I'm so excited to be the master of ceremonies on the biggest night in music and celebrate the creativity, power and, magic."

"I'm especially excited for all the incredible women nominated this year!" she continued. "It's going 'UP' on February 10!"

The "If I Ain't Got You" singer made her Grammy debut 17 years ago in 2002, where she won two awards and performed for the first time.

"A dynamic artist with the rare combination of groundbreaking talent and passion for her craft, Alicia Keys is the perfect choice as host for our show," Neil Portnow, President/CEO of the Recording Academy said in a statement. "Throughout her exciting career, I have watched her become a powerful force within the music industry and beyond. As an artist who speaks to the power of music, we are thrilled to have her on board for what's sure to be an unforgettable GRAMMY Awards."

Keys told Entertainment Tonight that she is "thrilled" be hosting the show.

"It's a little bit of a second home to me," she said. "And I feel so blessed to be able to be coming now, just in support of so many amazing people that are honored -- especially so many women that are [going to be] honored -- and are gonna be celebrated that night."

"I want to celebrate!" she continued. "I want to be the one that really just continues to reach out to the people that I love and admire and my friends, and just be able to create an amazing energy. So I'm loving it!"

When asked if she has reached out to Corden or LL Cool J at all, Keys gave the most epic response.

"No, I don't need any advice from them," she said.

We can't wait to see Keys host the show, because this girl is on fire!