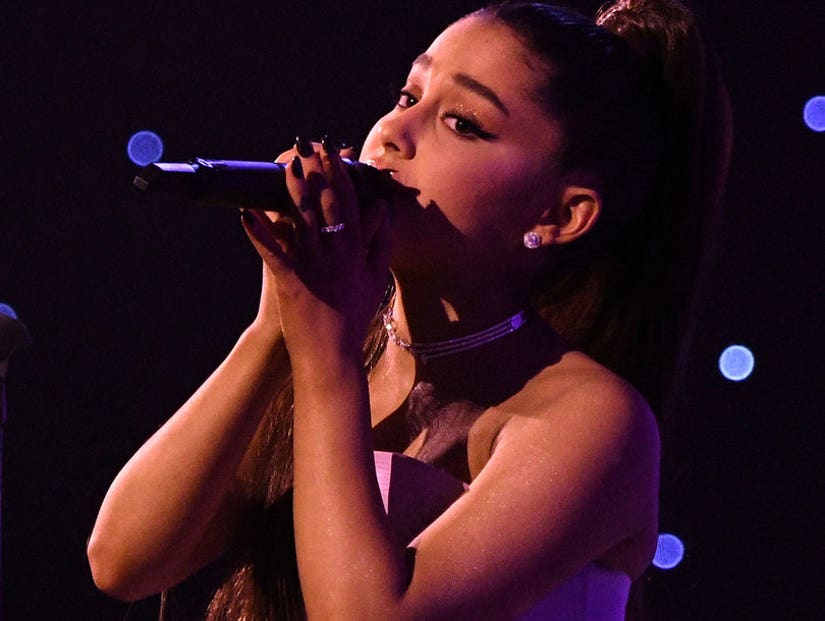 The singer purportedly got into an argument with Grammy producers over which songs she could perform during the live broadcast.

Ariana Grande was scheduled to perform at the upcoming Grammy Awards and has been one of the faces in the awards show's promotional campaign, but now it looks like she might not show up at all.

According to Variety, the singer decided to back out of performing at the event after producers argued with her over which songs she would be able to perform. 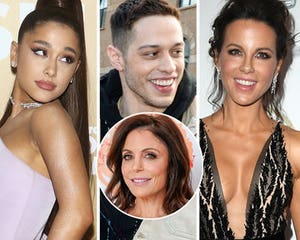 Grande reportedly wanted to perform her latest single, "7 Rings," but an insider told Variety they initially balked at that. Ultimately, the insider said producers backed down saying she could perform it as part of a medley, but they insisted the other part of the medley be their choice.

According to Variety, Grande felt "insulted" by these demands, which were purportedly not placed on other artists, and ultimately decided that she'd rather not attend the ceremony at all.

Grande, who is up for two Grammys on the night, has had her face plastered over billboards around Los Angeles promoting the even, and has been heavily featured in television and radio advertising as well. 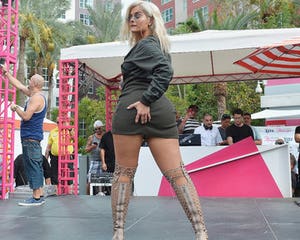 Grande has been uncharacteristically quiet about this reported development on social media, so it's at least possible that the decision is not final and something can be worked out. Perhaps it is just a hard-line negotiating tactic to try and convince the Grammys to let her play the music she wants to play.

Considering "7 Rings" just broke Spotify's record for most streams in its first 24 hours, it's hard to argue this as a bad choice for her to perform on the live show. Grande also likely wants to use the platform to promote her new album "Thank U, Next," featuring that track. That album drops Friday, two days before the Grammys ceremony.

With our without Ariana Grande, the 61st Annual Grammy Awards air at 8 p.m. ET on CBS this Sunday. 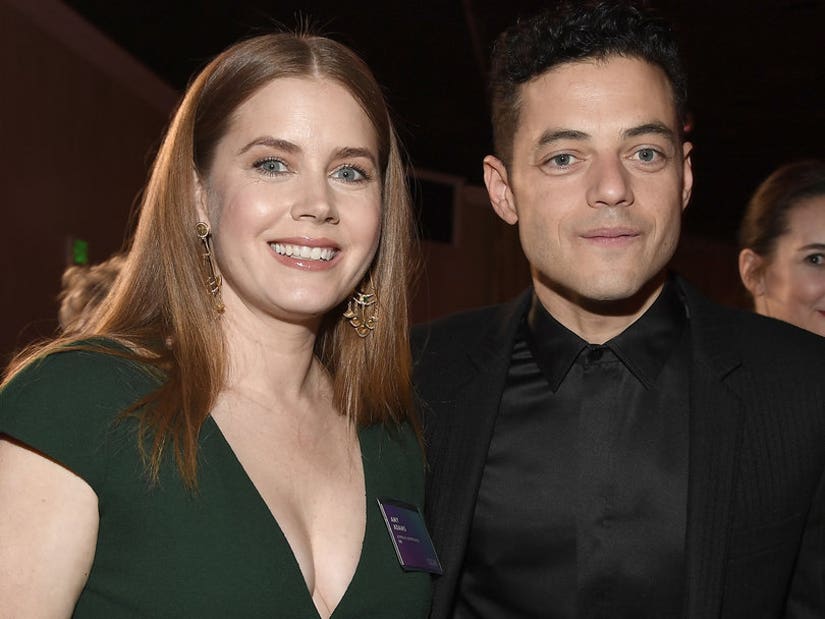