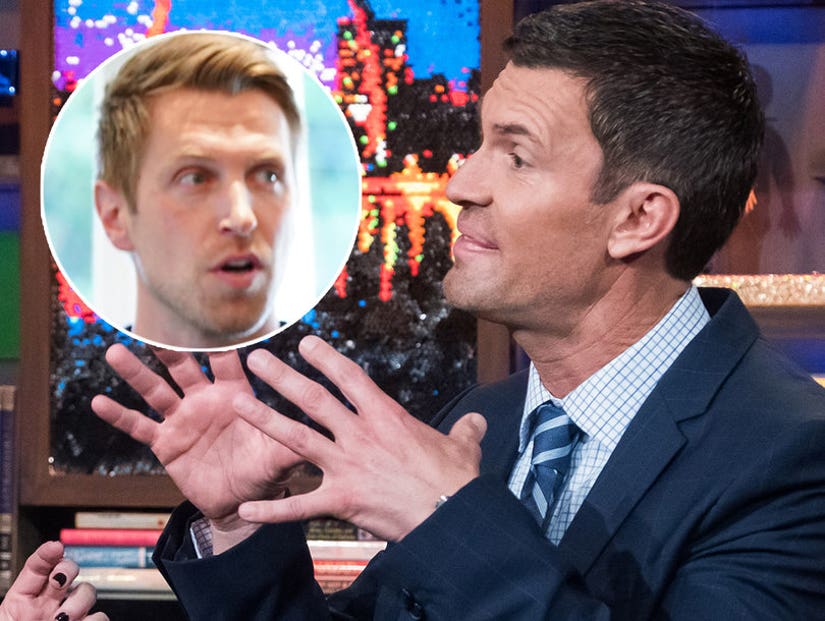 "I don't think he's concerned about breaking up a family," Lewis says.

"Flipping Out" star Jeff Lewis claims ex-partner of nearly a decade Gage Edward went on a date with a "homewrecker" just days after moving out of their family home.

"We've been getting along pretty well -- until I found out that he went out on a date on Saturday night," Lewis told his listeners on Tuesday's "Jeff Lewis Live." "So that, number one, is a big f--king misstep." 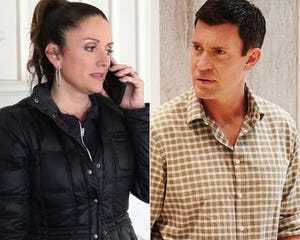 According to the real estate professional, his ex had dinner with a man he also knows at celebrity hot spot Mastro's Steakhouse in Beverly Hills. Lewis believes the restaurant choice was deliberate; he thinks they wanted to be seen.

"I asked him -- he started therapy on Wednesday -- and I asked him, 'Well, what does your therapist think about your date?' And the therapist said that it's good for him to information gather," Lewis said. "What I wonder is if he was honest with the therapist and explained the history with this person, because I know who this person is."

Lewis refused to name names but assured his listeners he had done some "information gathering" of his own.

"I will not say his name, but I think just for today, we're gonna call him Homewrecker," he said, explaining that he believes "Homewrecker" has been in the picture long before Saturday night. 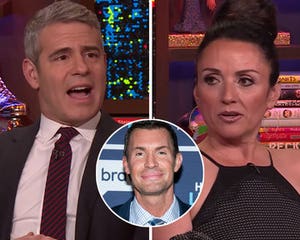 Lewis was admittedly "in pain" when he first discovered his ex had already moved on, but he used that pain to force himself into "the online dating world." 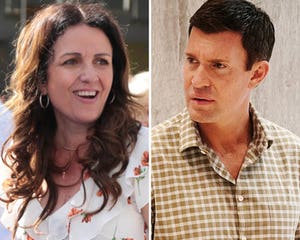 'Flipping Out' Star Jeff Lewis Fires Back at Jenni Pulos: 'I Would Never Make Something Like This Up'

"Because I was in my bad space on Sunday, I decided, 'Well, maybe it's time to start dating,'" the interior designer said. "So I started dabbling in the online dating world. I met someone who was kind of interesting. We started talking, we exchanged pictures and we started texting fast and furiously. And that went on throughout the day. And we have a lot in common, seems like a busy guy, professional."

Despite the instant chemistry, Lewis said the man wasn't too keen on the fact that he shares 2-year-old daughter Monroe with Edward; therefore, the two never met up.

Last Thursday, the Bravo star announced Edward had moved out of their California home after deciding to go their separate ways the night before. 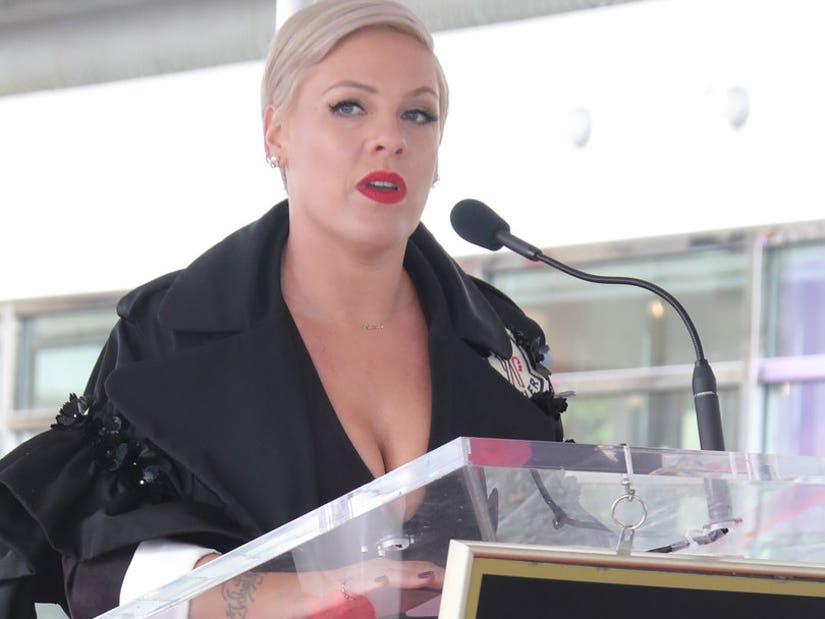