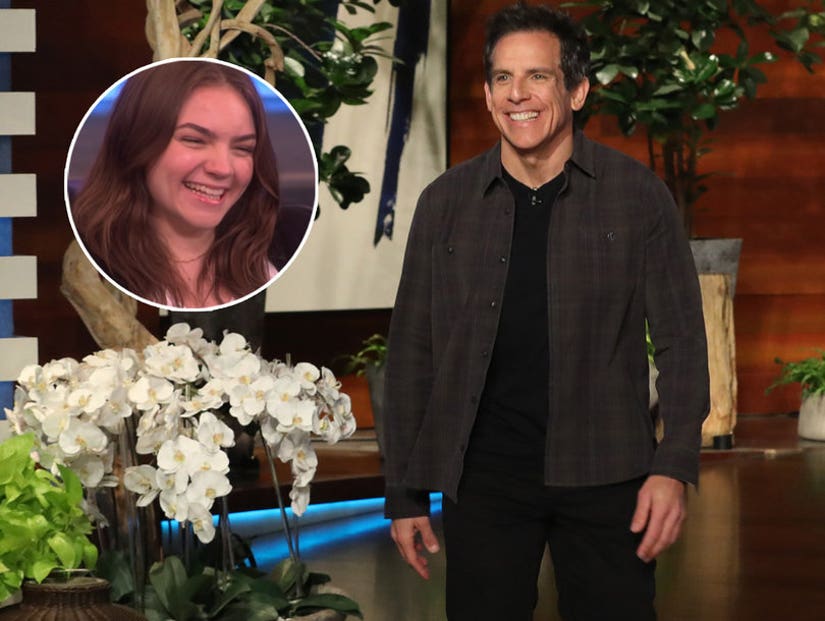 While appearing on "Ellen", Stiller jokes about the college admissions scandal and pledges to help his own daughter ... "legally."

Ben Stiller came through with the college admission scam jokes during his appearance on "The Ellen DeGeneres Show" on Friday.

The actor stopped by Ellen's show while he was in Los Angeles visiting schools with his 16-year-old daughter Ella, who he shares with ex-wife Christine Taylor.

"We are visiting colleges this week," he told DeGeneres, before poking fun at the scandal that's claimed both Lori Loughlin and Felicity Huffman. "It's great, she is gonna go to Yale on a full football scholarship and she's gonna major in Photoshopping."

His daughter shook her head in the audience, laughing, before he admitted it's a "crazy time" in the college admissions world.

"There's crazy pressure that the kids go through, that the parents go through," he added, "but obviously you gotta draw the line." 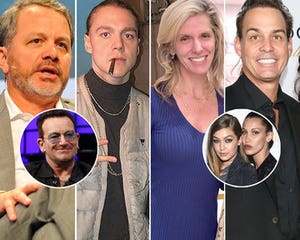 Ella then confirmed she wants to get into the entertainment business, something her father 100% supported.

"I am happy, she loves it and she's very passionate about it and knows what she wants to do," he said. "I knew when I was 10, 11 years old that I wanted to direct movies and eventually act too."

He ended the segment with one final dig at the ongoing controversy, saying, "It's a crazy business, so I just want to support her in it in any way possible, legally."

Huffman, Loughlin and 48 others were charged for allegedly paying bribes to get their children into elite colleges. Loughlin has been accused of paying $500,000 to have daughters Olivia Jade, 19, and Isabella, 20, admitted to USC by being recruits for the rowing team, despite neither of them ever participating in crew.

Huffman meanwhile allegedly paid $15k to have a proctor secretly correct her 18-year-old daughter Sophia's test scores before submitting them. 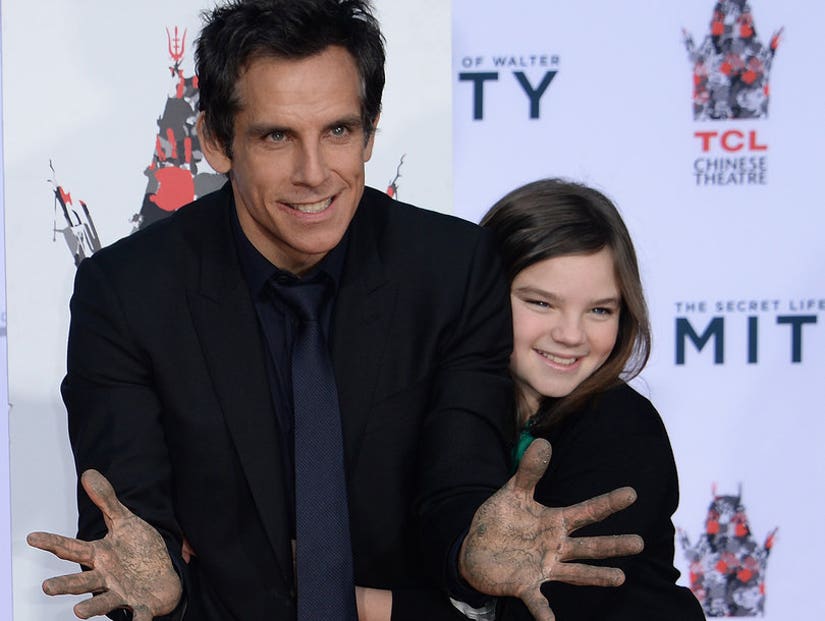