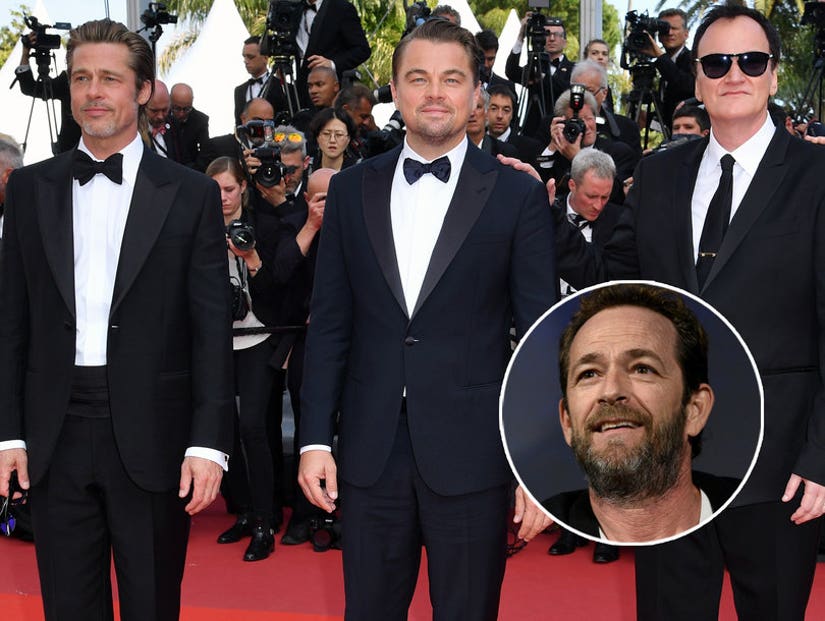 As you know, former-teen idol Perry passed away at 52 after suffering a massive stroke in February 2019. Perry's name lives on as the star of "Beverly Hills: 90210," "Buffy the Vampire Slayer," and "Riverdale." His last credit, however, is Tarantino's upcoming "Once Upon a Time in Hollywood."

Perry's co-stars in the film, DiCaprio and Pitt, along with director Tarantino spoke to Esquire about their time working with Perry and their initial reactions seeing the "icon of coolness" on set. 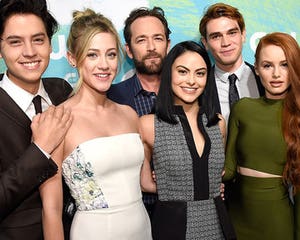 "I remember my friend Vinny [presumably Vincent Laresca], who is in the film as well, we walked in and we both had this butterfly moment of like, 'Oh my God, that's Luke Perry over there!'" DiCaprio recalled.

"That's Luke f---ing Perry!" Pitt said of first seeing the '90s icon, which we imagine is how we would have reacted as well.

"We were like kids in the candy shop because I remember going to the studios and [Beverly Hills, 90210] was going on and he was that icon of coolness for us as teenagers. It was this strange burst of excitement that I had, to be able to act with him." 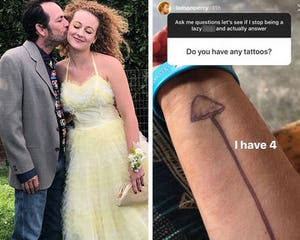 Pitt spoke highly of Perry's nature on set saying, "He was so incredibly humble and amazing and absolutely committed. He couldn't have been a more friendly, wonderful guy to spend time with."

Tarantino was invited to attend Perry's private memorial service in April. "I went to the memorial, and three days earlier I had finished cutting together Luke's last scene," he recalled.

The timeliness of events made him reflect on another loss he encountered early in his career.

"Grunge bands loved 'Reservoir Dogs,'" he said. "Kurt Cobain was this huge fan to such a degree that I'm thanked on the third album. And I'd never met him. His people called me up and said, 'Hey, would you like to get together with him?' And I go, 'I'd love to, but I'm in preproduction on Pulp Fiction, so maybe at some point afterward.'" 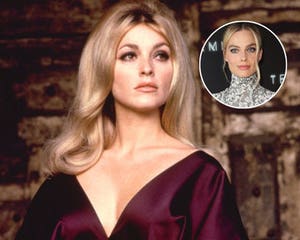 First Look: Margot Robbie Transforms Into Sharon Tate for Quentin Tarantino's 'Once Upon a Time In Hollywood'

Luke Perry wasn't the only star to recently pass away who was associated with the production of "Once Upon a Time." The legendary Burt Reynolds was also cast for a role in Tarantino's film, but sadly passed before filming began. Though he ultimately was recast by Bruce Dern, the leading men of the film had nothing but amazing memories to share of their time with the late actor.

"I'll tell you one of the greatest moments I've had in these however many years we've been at it in this town," Pitt said. "Getting to spend two days with Burt Reynolds on this film."

"The last performance Burt Reynolds gave was when he came down and did a rehearsal day for that sequence, and then the script reading. And that was really amazing," Tarantino added. 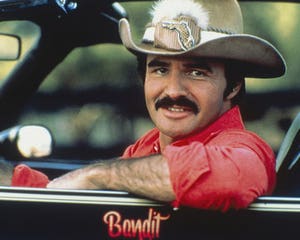 Pitt went on to tell a touching story of growing up in middle America with Reynolds as "the guy."

"Well, you've gotta understand, for me, growing up in the Ozarks and watching Smokey and the Bandit, you know, he was the guy. Virile. Always had something sharp to say—funny as shit. A great dresser. Oh, man," Pitt remembered. "And I had never met him, so being there with him reminded me of how much I enjoyed him as a kid. And then getting to spend those days with him in rehearsal, I was really touched by him."

"Once Upon a Time in Hollywood" hits theaters July 26. 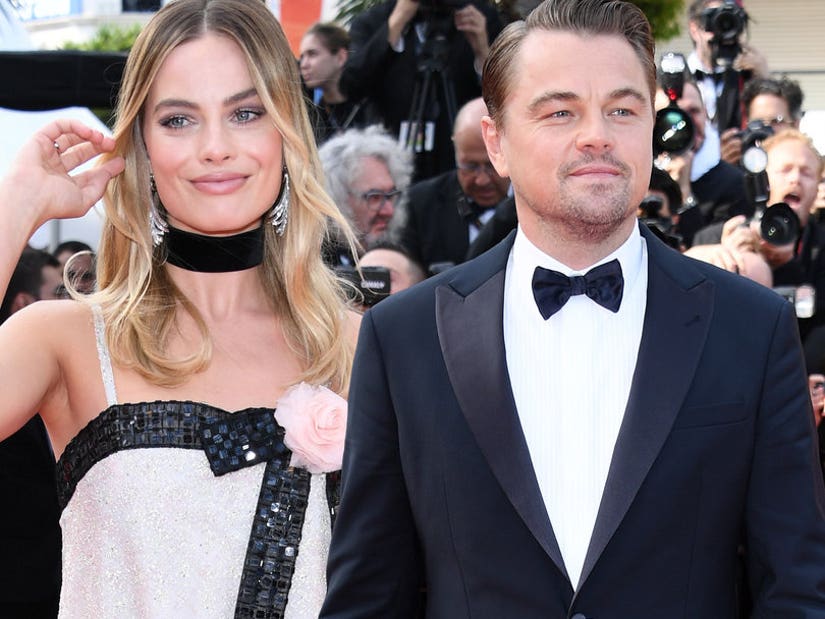