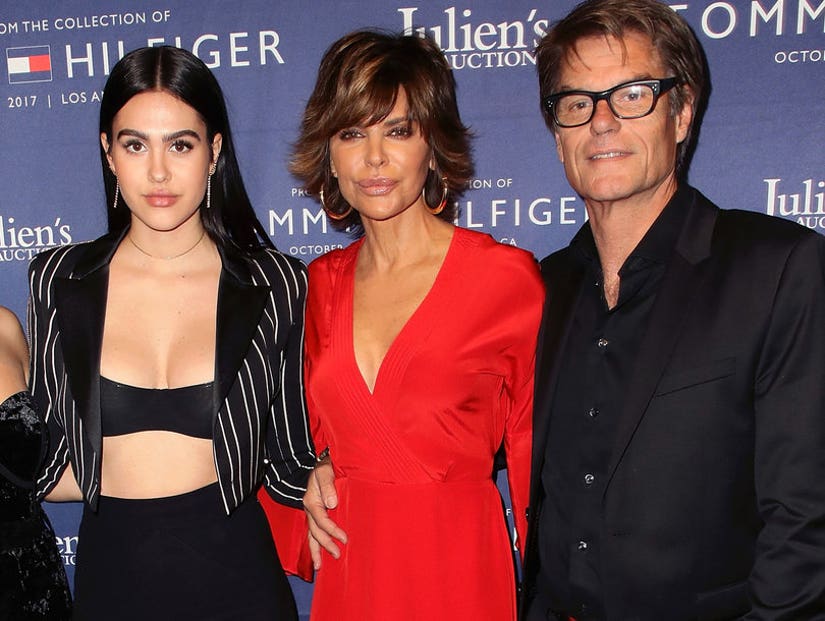 "I was not in a good place at all," says Gray, speaking out about her battle with anorexia.

"Real Housewives of Beverly Hills" viewers were stunned by how Lisa Rinna and Harry Hamlin's daughter Amelia Gray treated her father during this week's new episode, but she says her ongoing battle with an eating disorder was to blame for her actions.

ICYMI, Hamlin prepared a feast of burgers for his fam, only to have Amelia insist she wasn't hungry, say she was allergic to "everything" and flip her dad the bird when he pushed for her to eat something. She then criticized him for his "bad energy."

Amelia apparently knew the backlash would be coming after the episode aired, however, preemptively explaining herself and her "fear of food" on Instagram. 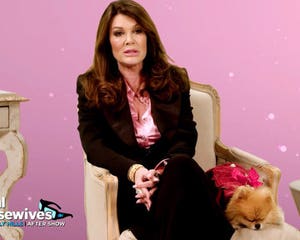 "PSA!!! Lollll Tonight on the housewives you will see how my eating disorder affected myself and my family," she wrote on her Stories on Tuesday night. "There is a scene where I am EXTREMELY rude to my dad and the food that he wants me to eat. During that time, one year ago — I was not in a good place at all."

Gray first went public with her battle with anorexia back in 2018 and has talked about it on the show since.

"I may have looked like I was recovered, but I was most definitely not. Within the scene you will see me lashing out due to my fear of food," she explained. "The person displayed in tonight's episode is not the person I am. It was the person anorexia made me. I hope you guys can take this and relate to it."

"I'm sure I'm going to get thousands of horrible comments in regards to how rude I was to my father," she rightly predicted. "I just wanted everyone to know why I acted the way that I did. I was a vegetarian because I was AFRAID of eating meat. If you watch it you'll understand. Please, just know that this is an opportunity to witness my anorexia in full force." 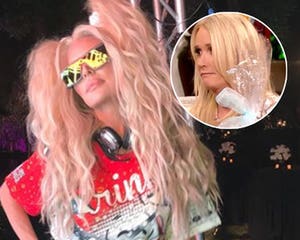 She added that it's been "hard" for her to "relive one of the hardest times of my life" by seeing it back on the show, but said she's now "100% RECOVERED AND HAPPY!!!!!"

And, yes, she also eats hamburgers on the regular now, "in case anyone was wondering."

Like clockwork, viewers started calling her behavior "disgusting" and said her mother was "responsible" for how she acted. After the episode aired, one commented on Lisa's Instagram page, "You're the reason Amelia has an eating disorder."

Sharing a screenshot of the nasty comments her mom was getting, Amelia said, "Sorry but I have the best mom in the whole entire world!! Stop being so jealous! hahaha"

She added, "HOLD THE MOTHER F--KING PHONE PEOPLE R SO FLIPPING FUNNY. TELL ME YOUVE NEVER BEEN A BITCH ONCE TO YOUR PARENTS. TELL ME PLEASEEEEE."

The backlash and negative comments kept coming, as Amelia said in another story, "Some woman just told me I don't look anorexic.. this world is pushing my buttons. SOMEONE HOLD ME BACK." She then went on to share two photos of "what anorexia looks like," explaining that "there is not just one type." 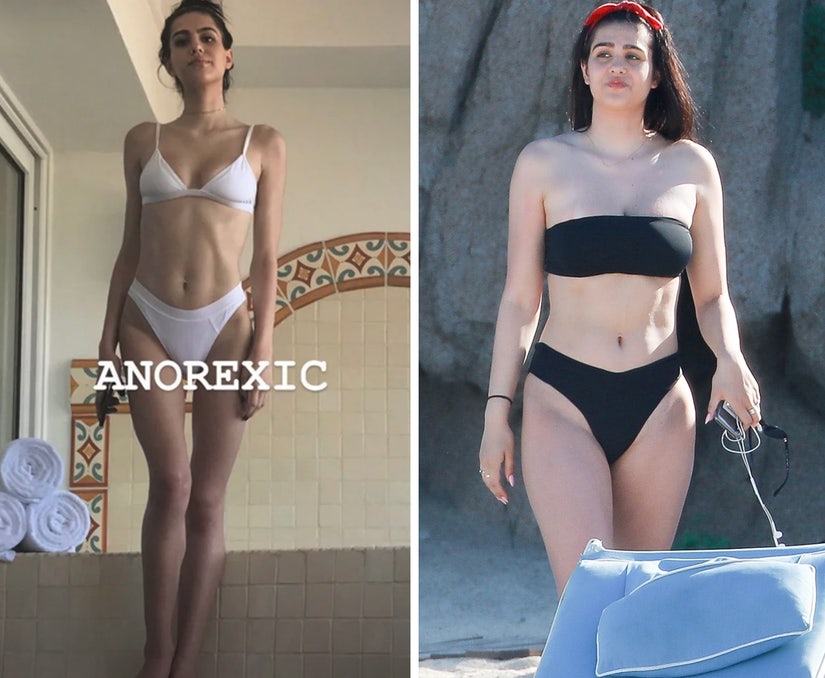 "Damn for the first time ever I truly need a break from social media," she then added. "Signing off until all the hypocrites stop criticizing me. Damn this is harder than I thought it'd be. To all of the people sitting back and commenting on an 18 year olds photo imaging if you heard hundreds of comments of how disgusting you are. Then lmk if you'd still sit there and write those rude words. Everything comes full circle people."

She followed that up later with a screen shot of all the positive comments she had been getting since speaking out. 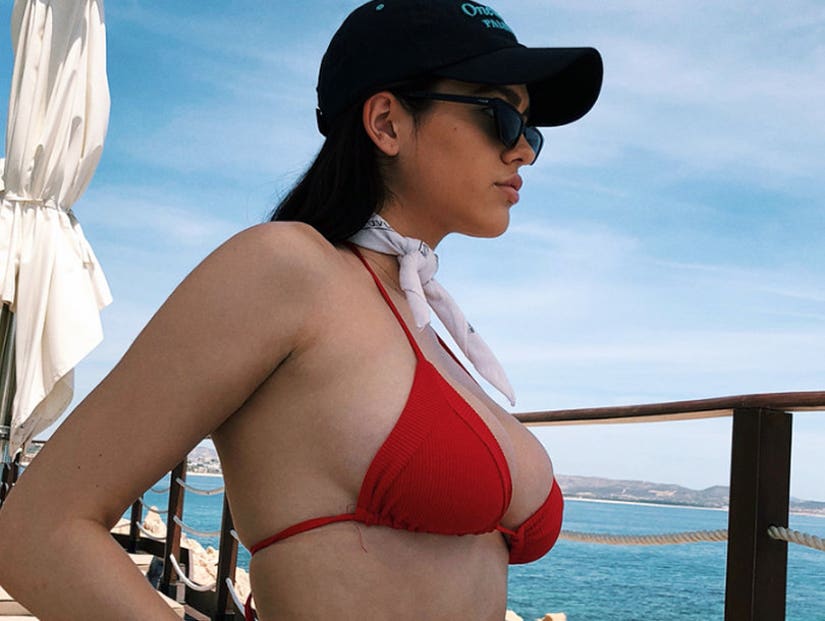