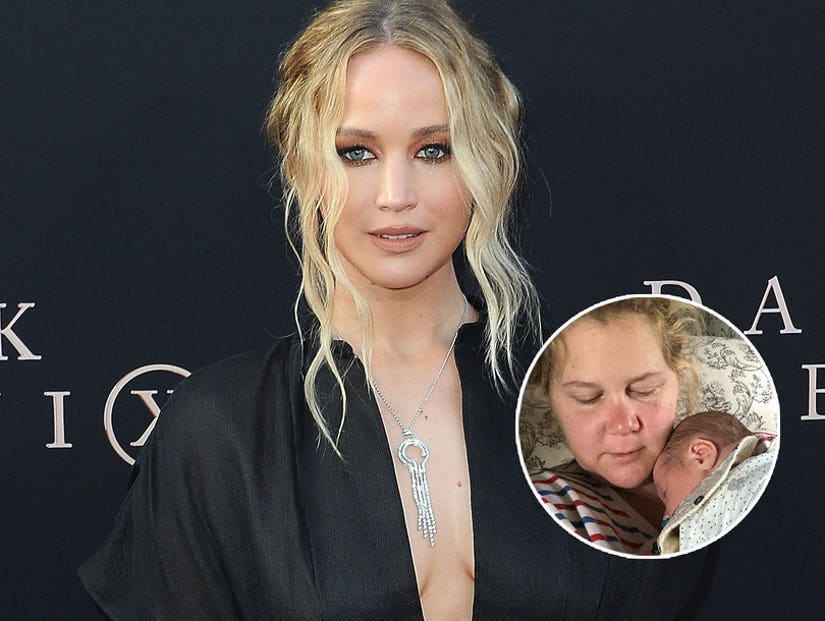 Jennifer Lawrence has some beef with Amy Schumer's baby.

On Tuesday night, the comedian shared a hilarious text exchange she had with "The Hunger Games" star on her Instagram Stories. In the conversation, Lawrence sent Schumer multiple text messages, demanding answers about "The Handmaid's Tale." 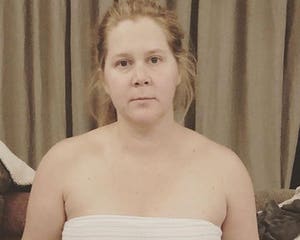 When the "I Feel Pretty" actress didn't respond immediately, Lawrence accused Schumer of going to bed early because of her baby, 1-month old son, Gene Attell.

"You up? I have questions about hand maids take [sic]," Lawrence began in the convo. "Tale," she then corrected herself.

"Wow. Ur really asleep before 11, I'll be damned," Lawrence continued. 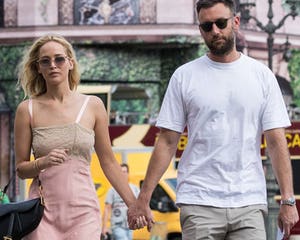 Schumer then finally responded and answered her pal's questions about the Hulu drama.

The "Snatched" star also added a funny comment about the exchange to her post. "Everybody keeping their cool about me having a baby," she wrote.

See the whole conversation in the photo, below. 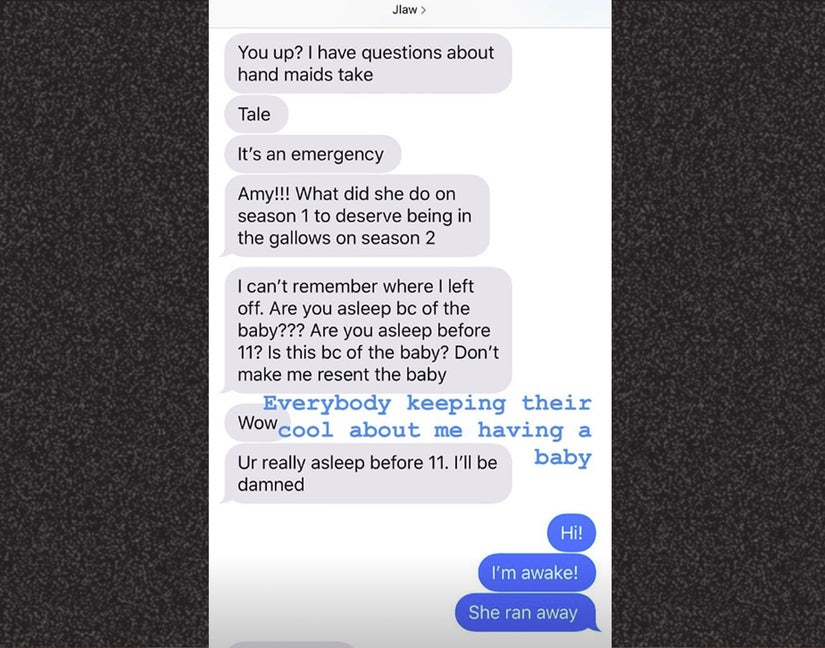 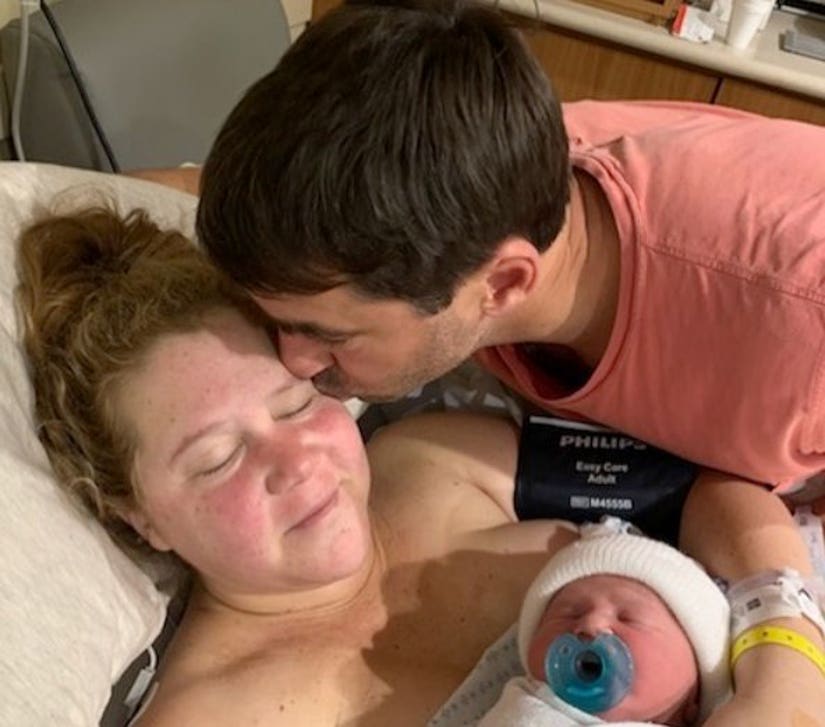