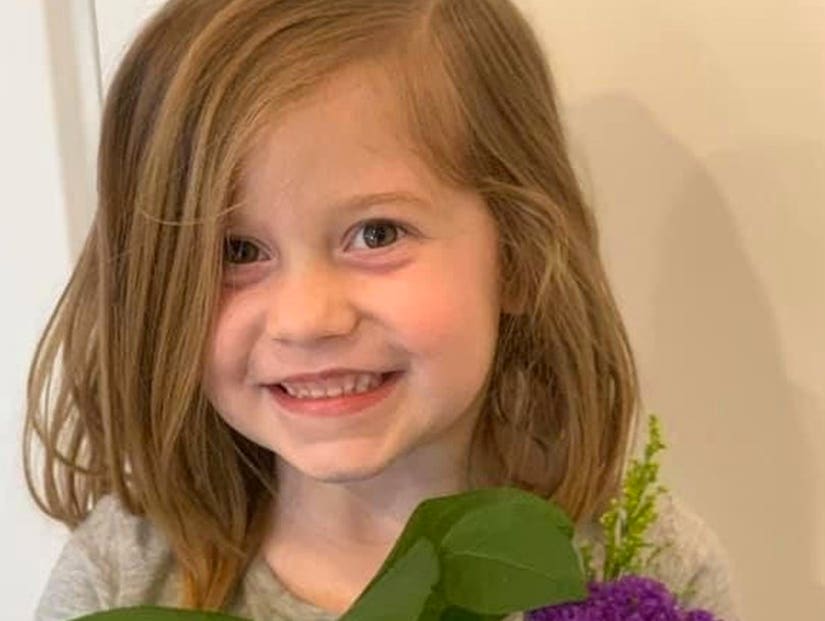 Aria Hill was sitting in a golf cart when she was struck by her dad's errant drive.

A six-year-old Utah girl has died in a freak golf course accident.

Aria Hill was sitting in a golf cart on Monday morning when a ball hit by her father Kellen struck her in the back of the neck. The little girl was flown from the Orem course by helicopter in critical condition to Primary Children's Hospital in Salt Lake City, but succumbed to her injuries that night, local station KSL reported. 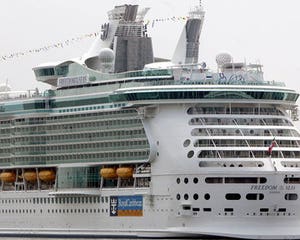 The girl's uncle David Smith said the cart was neither directly in front of or behind where the ball was struck, but was parked between 45 and 90 degrees to her father's left, as he stood on the teebox.

He said Aria frequently went golfing with her dad, and that he called her his "golfing buddy".

"She loved doing it and had a good time with it all," Smith said. She would always be in the cart. That was one of their things that they would do together. It was something that was really important to them and something they did all the time."

The course's head professional Steven Marett said that while people were occasionally hit by golf balls, he had never heard of anyone being killed or even seriously injured before.

"This is absolutely unimaginable, and it's been devastating to see it at the course and in the community," he said. 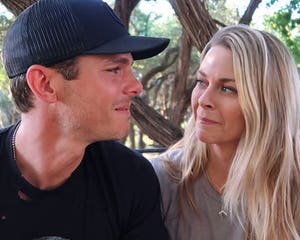 Police are investigating, but believe the death was a tragic accident.

A GoFundMe to raise money for funeral expenses has already surpassed $15k.

"We are so grateful for all the love, support, and prayers made in our behalf during this difficult time," Alia's mother Talysa wrote. "We've truly felt comforted. Aria was the sassiest girl in the world. She was silly, spunky, creative, unique, and so so full of love for everyone she came in contact with. There is a huge hole in our hearts that she has taken with her back to Heaven...Fly high my little angel."

"Aria brought contagious joy and light to every room or place she entered, and is dearly loved by so many because of the love she shared so freely and effortlessly," the fundraiser continues. "She was an incredible big sister to her brothers, wonderful friend to her cousins and neighbors, and had a smile that let you know she was probably up to something - and that something was surely going to bring a smile to your face, a laugh to your soul, or tears of joy to your eyes." 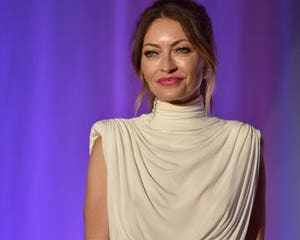