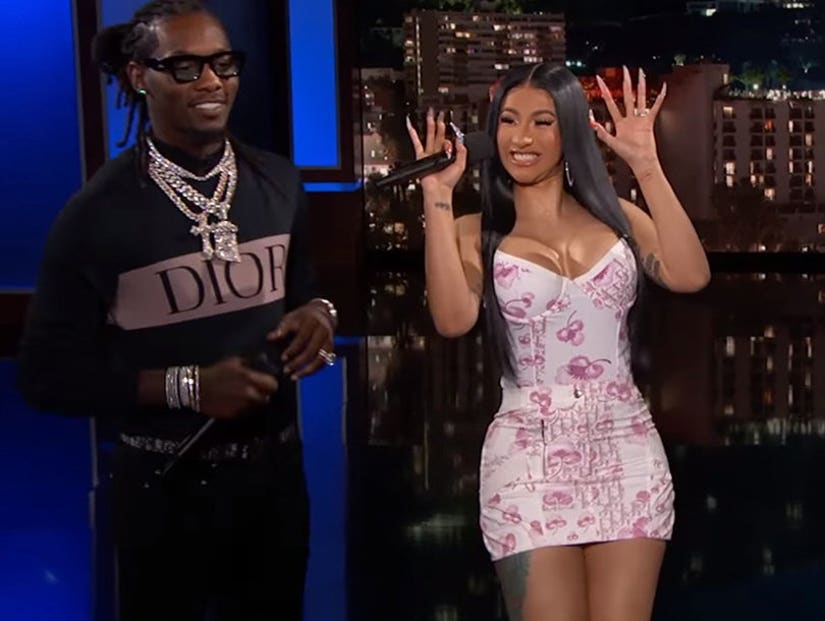 Kimmel wants to help Baby Boomers and Gen X understand things like, "bitches even want to start fake beef / to sell their little weave in the mixtape."

Let's face it, it's tradition for the older generations to dump on newer music. But what if it was just a case of them not completely understanding it? That's where Jimmy Kimmel comes in, and this time he's offering his services to Offset and Cardi B.

It's not just the music that evolves and changes over time, but the very language used to make that music. Lingo and slang are changing just as fast as the internet so what was once groovy is now something that if we even tried to write it here would already be so out of date by the time Generation Z sees this, we'd lose all credibility. 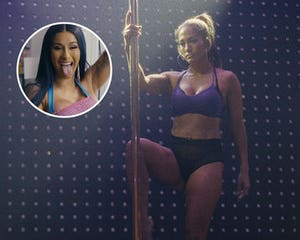 Luckily, Jimmy Kimmel is here to bridge the generational divide, offering common sense translations for the older generations to the hottest lyrics in music today.

In all honesty, there's something rather inspired and fun about this bit that sees Kimmel rephrasing rap lyrics -- it's almost always rap -- for his audience, which definitely skews older than the fanbases of Offset and Cardi B. Perhaps Kimmel will truly help the couple find some new fans with this service as they realize they do understand what "Clout" is about.

After all, it's an age old story about the trappings of fame. Michael Jackson struggled under it as did Madonna and The Beatles and Elvis Presley and Marilyn Monroe and really anyone who was ever ridiculously famous in their lives. The messages are so often universal, it's just the words that trip us up.

Probably one of the best things about this whole video was how adorable Cardi was when rapping her lyrics for Kimmel to translate. And it looks like a lot of what Kimmel says isn't necessarily prepared in advance. He really does look like he's winging this as best he can from what they're saying. 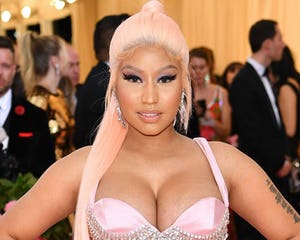 That would at least explain why he got one so wrong, though admittedly this one went a little more crass than even late-night television is used to with Cardi rapping that her "vagina still [censored] like a phat bitch." They censored it, we censored it, but we're pretty sure you can figure it out.

Kimmel tried to simplify this to "I am sexually aroused," but Cardi wasn't going to let him off the hook that easy.

The rest of the lyrics she shared had to do with the media's obsession with her, "using [her] name for clickbait, and how other rappers have tried to start beef with her to boost their own record sales. She even took a dig, saying that they're doing so because their popularity is on the decline while hers is on the rise.

Is this a shout-out to Nicki Minaj? Is that feud over or no? Can Kimmel answer this question?

If it was Cardi throwing shade her way, we're sure Queen Radio will have something to say about it. Cardi may be sick of people creating feuds, but she's clearly not going to just walk away from them as there are definitely some fighting words in the lyrics to "Clout." 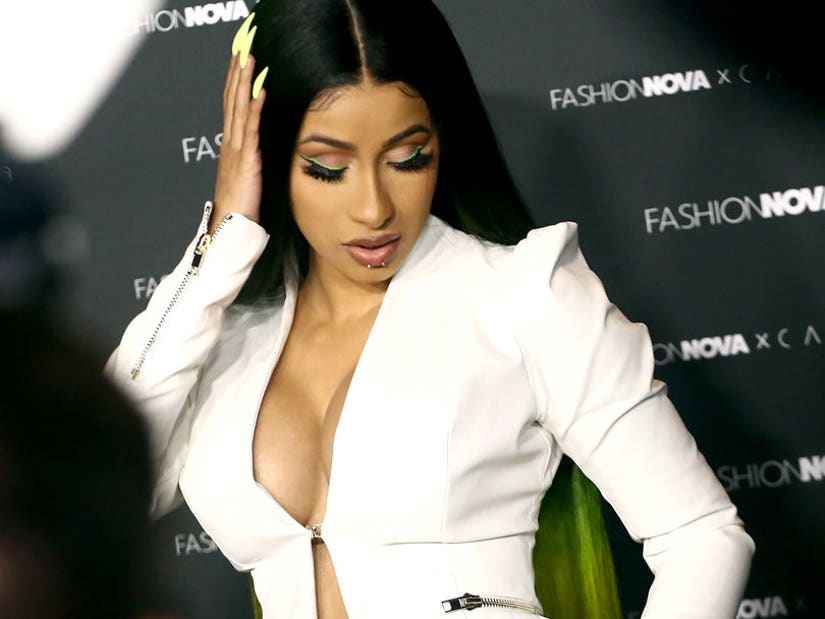