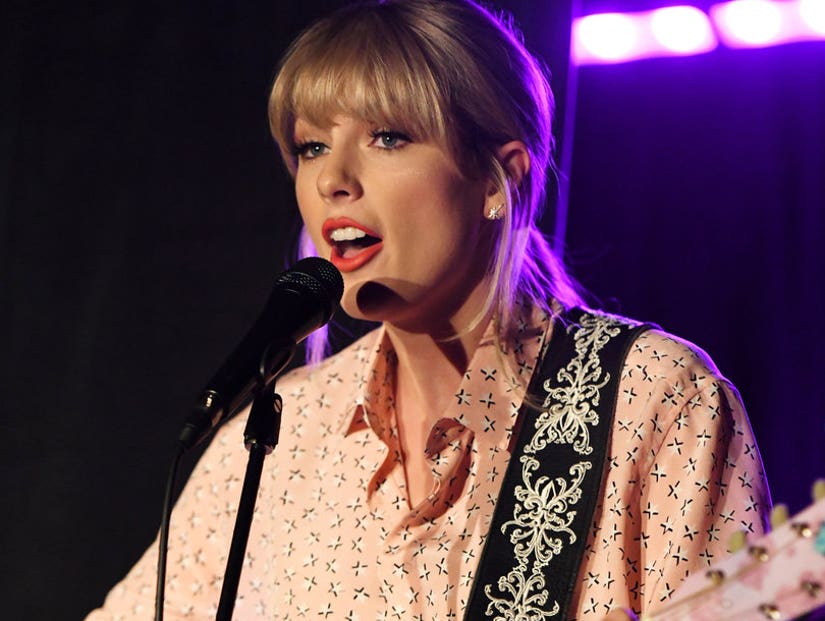 The "You Need to Calm Down" singer is tied for most nominations with 10.

Taylor Swift is returning to the VMAs stage!

MTV announced Wednesday morning the pop star will be performing at the upcoming 2019 Video Music Awards, which are to be broadcasted live from Prudential Center in Newark, New Jersey on August 26. 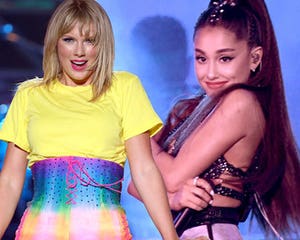 MTV VMAs Nominations: Taylor Swift and Ariana Grande Up for 10 Awards Each

The music awards show will mark Swift's first return to the VMAs stage since her performance of "Bad Blood" in 2015. It will also be the singer's first major televised performance following the release of her latest album "Lover."

The "Shake It Off" singer is tied for most nominations with Ariana Grande this year and is up for 10 awards, including Video of the Year, Song of the Year and Video For Good for her singles "Me!" and "You Need to Calm Down."

Throughout her career, Swift has won seven VMAs, including three Best Female Video awards for her hits "You Belong with Me," "Blank Space" and "I Knew You Were Trouble." And who can forget one of the wildest television moments of all time in 2009 when Kanye West crashed Swift's acceptance speech after winning Album of the Year for "1989?"

The 2019 Video Music Awards, which will feature music's biggest stars and fans honoring the best videos, performances and viral moments of the past year, will be hosted by comedian Sebastian Maniscalco. 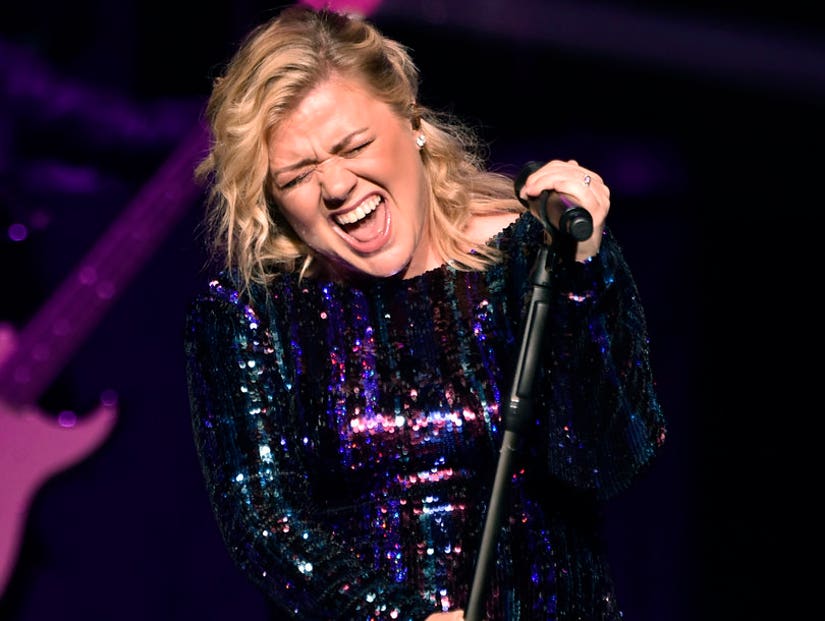