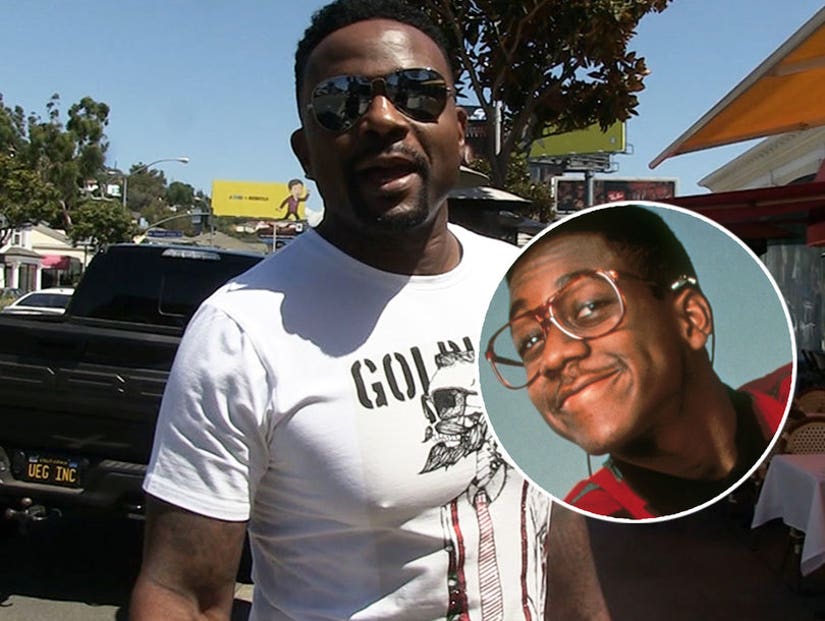 'I'm not at liberty to say too much, but I had a great meeting. I'm going to a meeting with Jaleel White now,' the actor who played Eddie Winslow explained.

The recent success of 1990s television reboots has prompted speculation on which beloved show will be next.

And according to Darius McCrary, sitcom "Family Matters" may be coming back in all it's Steve Urkel glory.

"I'm not at liberty to say too much, but I had a great meeting," detailed McCrary, who played Eddie Winslow on the ABC program which ran from 1989 to 1998. 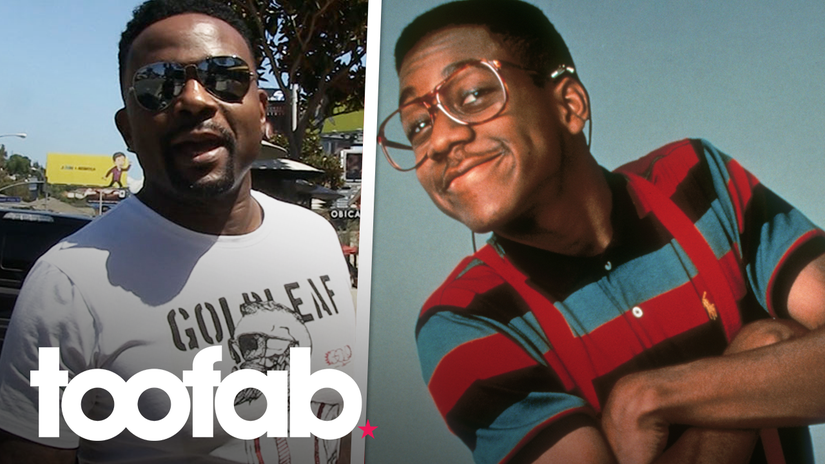 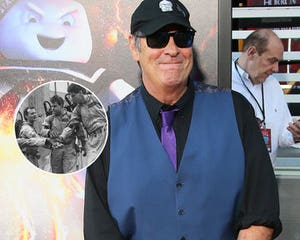 "I'm going to a meeting with Jaleel White now," he added, referencing the actor who became famous for his portrayal of the iconic nerd Urkel.

With the re-imagining of teen drama "Beverly Hills 90210" coming off a ratings landslide, McCrary took notice.

"We all witnessed the success of 90210, the numbers are phenomenal. It would be interesting to see if we would be able to put the band back together," he explained.

He also pointed out that Seinfeld just secured a $500,000,000 deal, rhetorically asking "who wouldn't want to take part in half a billion dollars?" 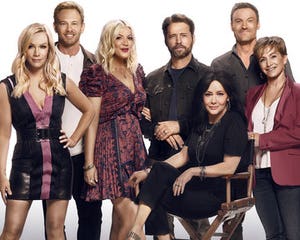 It was a spin-off of "Perfect Strangers" as matriarch Harriet Winslow was an elevator operator on the Bronson Pinchot vehicle.

The show originally revolved around the Winslow family, but the immense popularity of Urkel had production shift focus and create story lines around the affable geek, bumping him from guest star to lead character halfway through the very first season.

As for whether or not White was going to bring back those iconic suspenders, McCrary quickly answered: "I'm going to ask him right now." 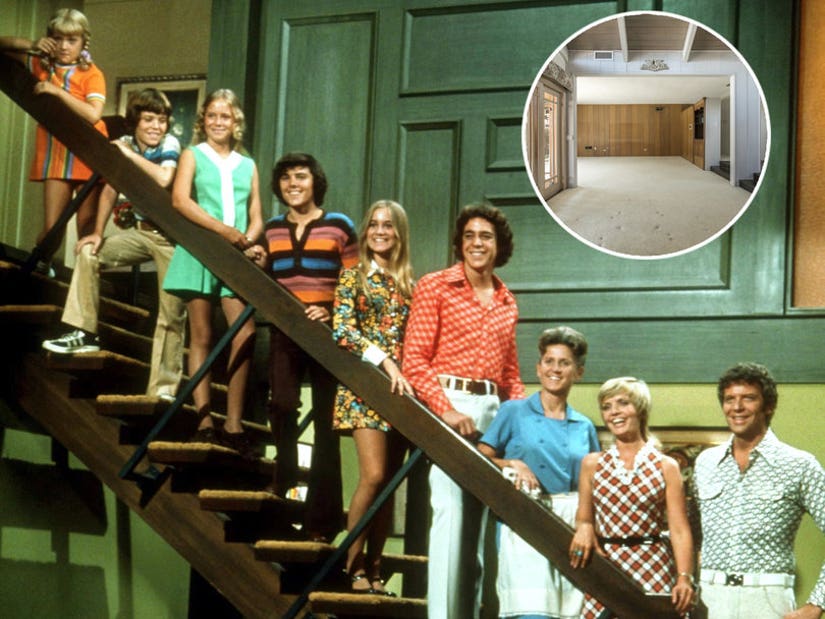