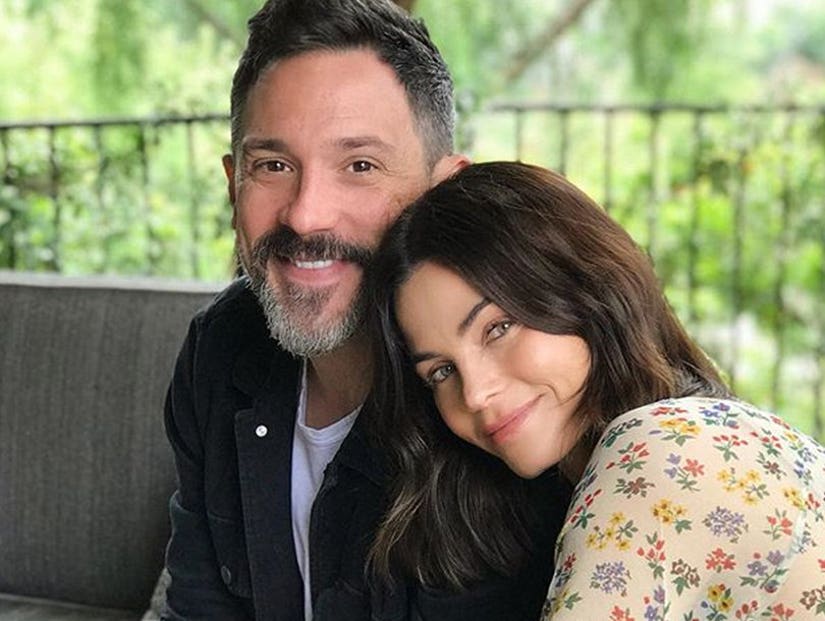 This will be the "World of Dance" host's second child, she shares 6-year-old daughter Everly with Channing Tatum.

The "World of Dance" host, 38, and boyfriend Steve Kazee, 43, are expecting their first child together.

"We are beyond overjoyed and couldn't be happier to be expanding our family!" the couple told People on Tuesday. 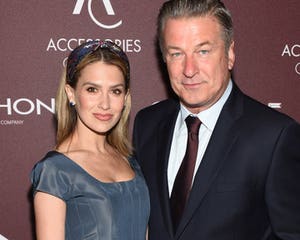 This will be the second child for Dewan, who shares 6-year-old daughter Everly with Channing Tatum, and the first for Kazee.

The actress and her beau, who won a Tony for his work in the Broadway production of "Once", made their relationship official back in April, but have been linked since October of 2018.

Dewan and Tatum announced their split in April 2018 after nine years of marriage with a joint statement on Instagram. 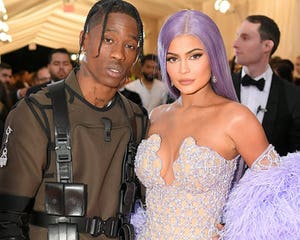 The "Magic Mike" star has moved on with British pop star Jessie J, dating since last October as well.

Meanwhile, the mother-to-be is keeping busy with plenty of projects coming up. Last seen on the Fox drama "The Resident", Dewan will be featured in Netflix's romantic musical drama "Soundtrack".

And her new lifestyle book, "Gracefully You: Finding Beauty and Balance in the Everyday", will be available on October 22. 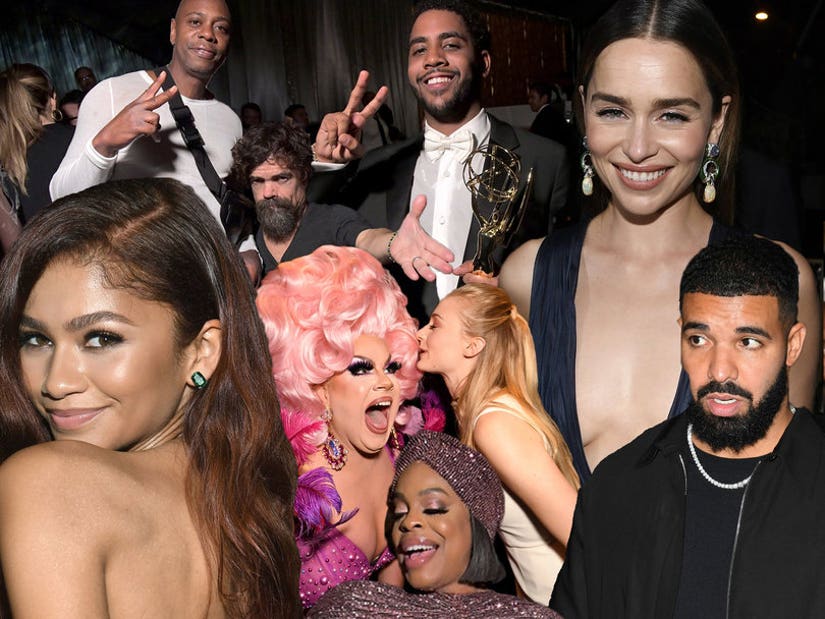