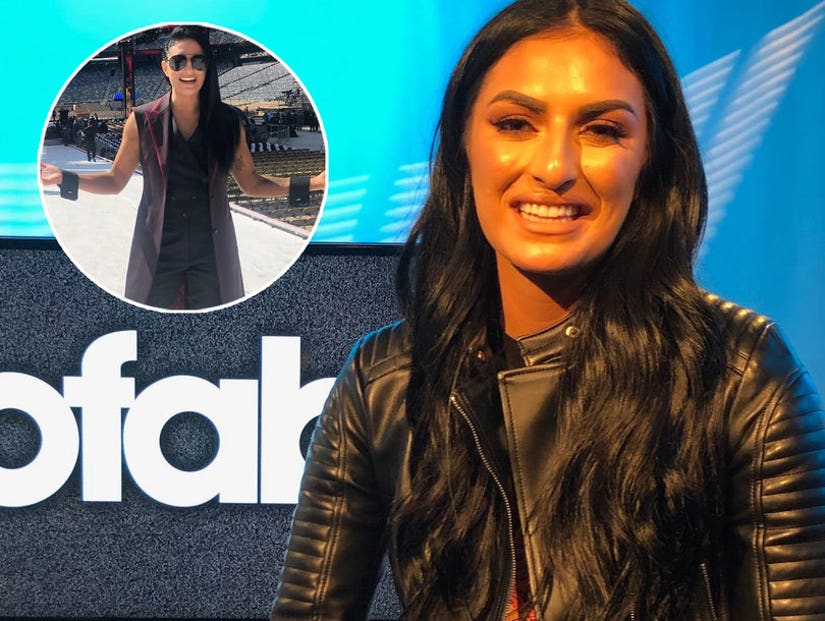 "I would take a bloody nose, any day, over landing wrong on a flip."

She's done both — and claims one is considerably more dangerous than the other.

According to Daria Beranato — AKA WWE Superstar Sonya Deville — the risk of serious injury is actually much higher in professional wrestling than it is in mixed martial arts.

"You can obviously sustain crazy injuries in both sports, but the most common injuries in MMA are bloody noses, welts, black eyes, bruises and cuts," she told TooFab exclusively. 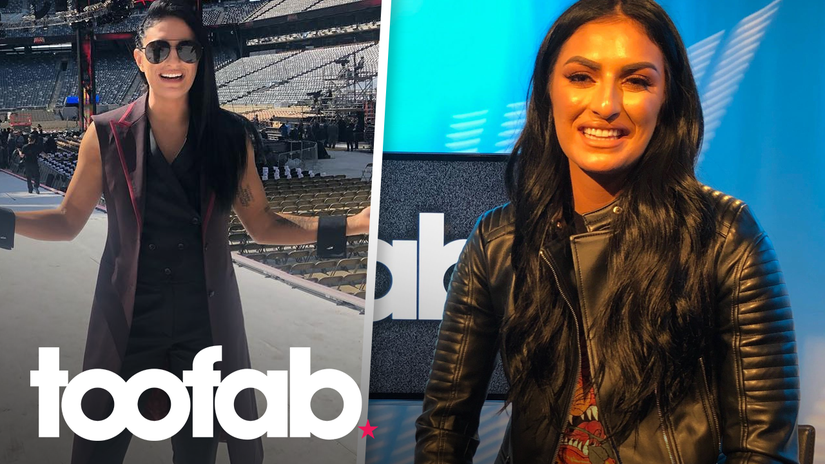 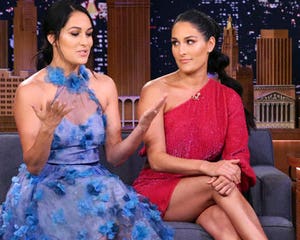 "The most common, more severe injuries in professional wrestling are broken necks, fractured backs, far more serious. So I would take a bloody nose, any day, over landing wrong on a flip."

According to the "Total Divas" star, the two sports are both crazy different but have a lot of similarities.

"MMA is obviously like a one woman sport — you don't have a locker room. You're by yourself. You have a coach that's training you, and focused on you, and you build a team around you," she said.

"Whereas WWE, we're all kind of a big team. I mean, it's important to work together to put on a good show."

Daria, who had three professional fights under her belt before she made the switch to wrestling, actually pre-dated Ronda Rousey and the rest as the first female pro fighter to do it.

The two disciplines, she said, are similarly mentally and physically taxing. 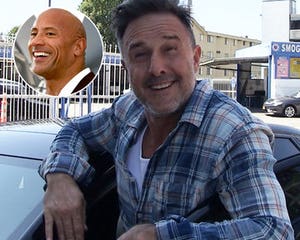 "They both require a lot, so the transition was interesting to me," she said. "I felt like having that MMA background actually helped me in the WWE, because I had the natural intensity, aggression, agility and athleticism you need for wrestling."

"The new stuff was the on-camera stuff, the talking and all that — which I've always liked, being in front of the camera."

Another similarity between WWE and MMA is trash talking, in which the latter has been leaning more and more towards the former in recent years, thanks in no small part, Daria says, to Ireland's Conor McGregor.

"Personality, charisma, it puts peoples' butts in seats and it sells tickets, bottom-line. So, I think the MMA world is smart by going in that direction," she said. "I mean, you can't go too far or it'll get a bit crazy, but Conor's genius. I mean, he's so well-spoken. It works in his favor."

So will MMA continue to drift more and more towards WWE with costumes, characters, storylines, et al?

"No, I think WWE is the forefront of the sports and entertainment world," she said. "I think MMA is maybe drifting a little towards WWE, but I think they need to stay in their lane because the beauty of both of them is that they're different. I love watching MMA, and I love watching professional wrestling. I'd like them to still stay different."

Daria joins Ronda as the two newest main cast members on season 9 of "Total Divas", which airs on Tuesday nights on E! 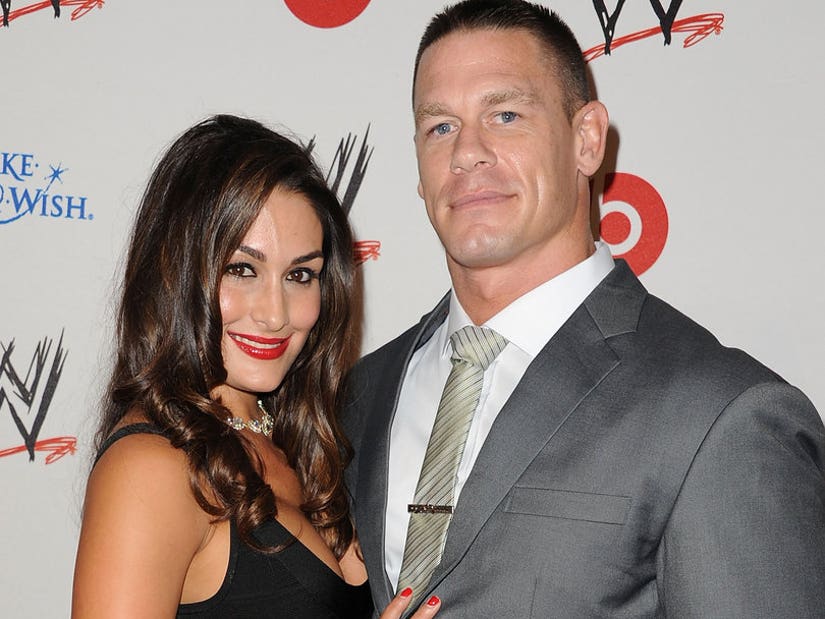