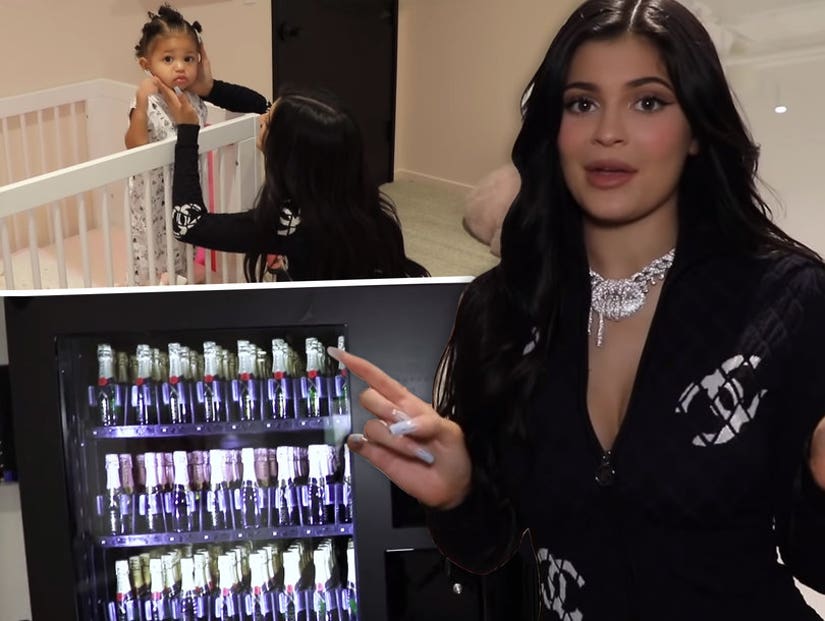 "This is like MTV Cribs," says the makeup mogul as she shows us around.

Kylie Jenner just gave her 6.3 million YouTube followers a glimpse inside her Kylie Cosmetics HQ and this place is pretty much exactly what you'd expect from the 22-year-old reality star-turned beauty mogul.

Doing the "official" tour of her office space, Jenner explained that she wanted pink accents everywhere throughout the space -- including a pink neon KYLIE sign once you walk in and pink and white M&Ms with Jenner's own face on them.

As she continued to walk the camera around her office, Jenner revealed she has multiple copies of nearly every magazine she and her family members have covered, calling it "another way to create art with some of our personal things."

Also on the tour: a conference room for family meetings, a personal office filled with Kylie's awards, money flowers and an inflatable dolphin, a bedroom/playroom for Stormi Webster, editing room, YouTube room, glam room, photo studio, huge bathroom with a shower and "Kris Jenner's alcohol station," which was specifically requested by the matriarch.

What impressed us the most were the two refrigerators she showed off. One included almost every kind of beverage you could imagine for everyone who works there and another -- located inside the green room for the photo studio -- was a champagne vending machine!

The tour ended with Stormi waking up from her nap, before a look around her room. 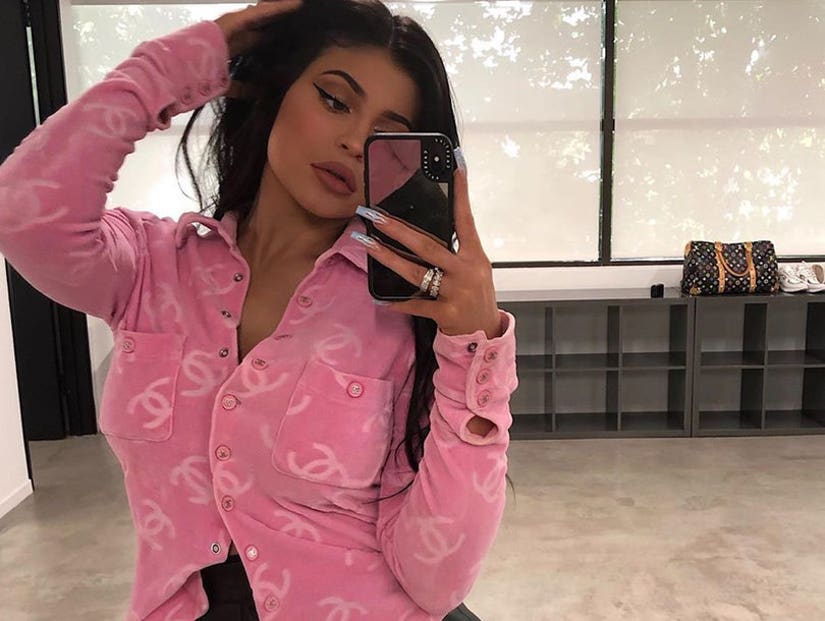