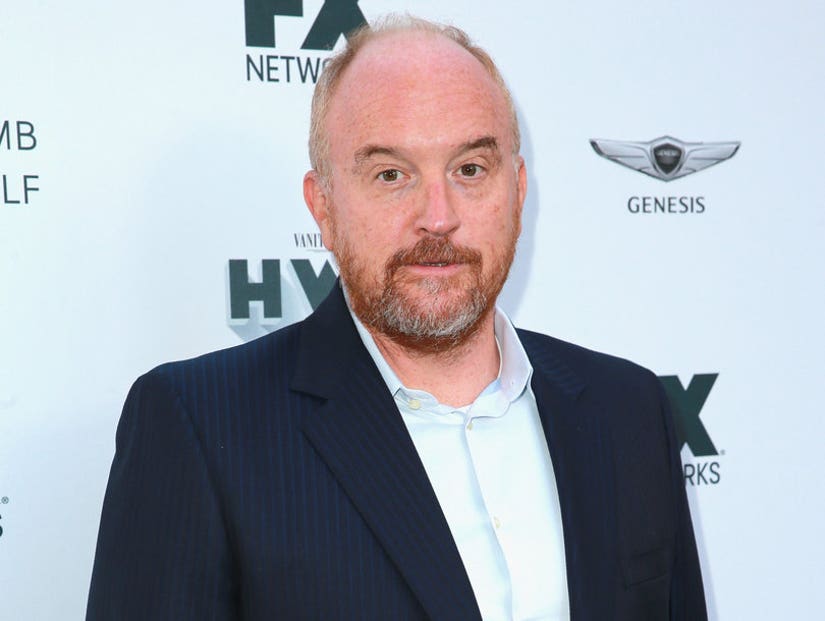 Disgraced comic Louis C.K. took to the stage in Tel Aviv for part of his international comeback tour on Thursday.

The 52-year-old told the Israeli audience, "I'd rather be in Auschwitz than New York City," adding, "I mean now, not when it was open."

"If they say 'yes,' then still don't do it, because it's not popular," C.K. told the audience, according to several sources.

The only thing more pitiful than what Louis CK has become are those who'll continue to pretend he's Hilarious! Edgy! Fearless! because he serves their obsessive trigger-the-left purposes. https://t.co/o6EF6pxaEO

Louis CK is not only a sexual predator but he's a fucking asshole for saying to an Israeli audience that he'd rather be in Auschwitz than New York City.
And if you're one of those Louis CK whisperers who thinks you've gotta defend & explain his bullshit... Go fuck yourselves!!!

C.k. said "these stories are true," in a statement, admitting his transgressions, but never apologizing.

The Tel Aviv show drew an audience of around 5,000 men and women of all ages.

"We don't support what he did to those women, but we like him as a comedian," said Asaf, who came to the show with his wife, Tal, according to THR. They declined to give their last name. "It's not like he raped someone," he added.

"It's like a little bit complicated," Tal said. Paying to see the show was "like supporting animal rights and still eating meat."

But social media wasn't as forgiving as Twitter lit up with protests against the comedian with one user writing, "Anybody still paying to see Louis CK perform is a f--king piece of s--t," and another adding, "u might need more time off to re-work your material; maybe a lifetime perhaps."

C.K. is booked to perform a pair of shows in Slovakia on Saturday, before appearing on stage in Hungary next week.