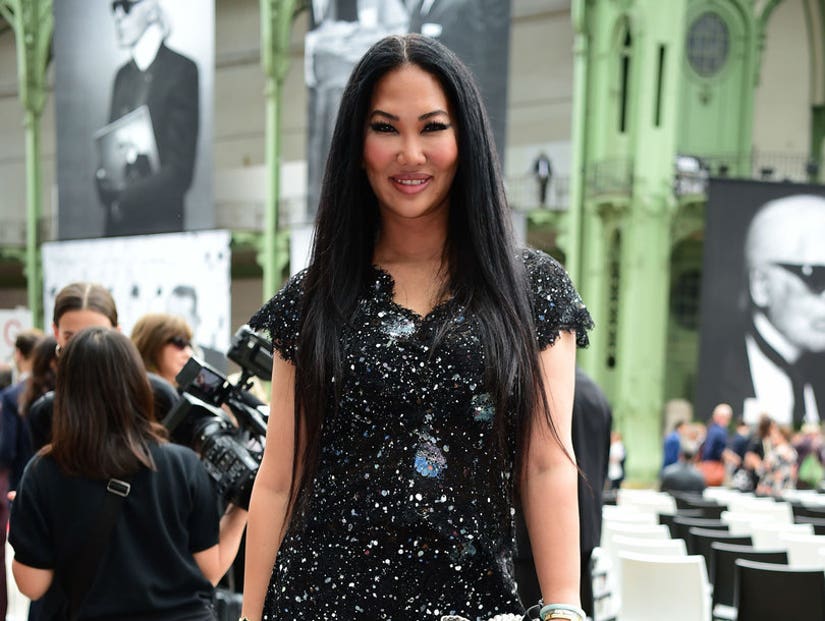 The Baby Phat designer's brood is now a party of seven.

Congratulations are in order for Kimora Lee Simmons and her husband Tim Leissner!

The couple, who married in 2014, adopted a 10-year-old son named Gary, making the fashion designer's brood a party of seven.

Kimora and Tim welcomed their son Wolfe in 2015. She shares son Kenzo, 10, with ex Djimon Hounsou. Her two daughters, Aoki, 17, and Ming, 20, are from her prior relationship with Russell Simmons. 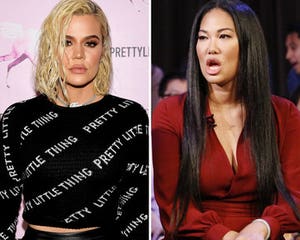 The new addition to the family comes on the heels of Simmons relaunching her iconic fashion label, Baby Phat, last month.

The former model's daughters were the face of the new campaign, which dropped six months after the launch of Forever 21 x Baby Phat, a venture the 44-year-old called "a rebirth."

"Here we are again, 20 years later in 2019, and now [my daughters] are with me taking the reins," she told People at the time. "This is a woman-owned company, run by me and my daughters. I've been in fashion for 30 years. But now it's about passing the torch from one to the next."

Aoki and Ming appear to have a very hands on approach to helping out with the family affair. 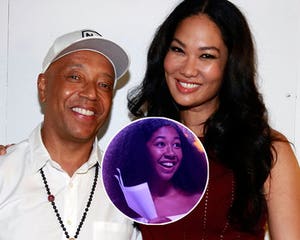 "They are involved in every aspect of the business," she explained. "Ming studies business and fashion in college in New York, and Aoki is in Los Angeles and will be in college next year. They're very much innovators and influencers. We're like the Three Musketeers."

And the two daughters have been an inspiration to the business mogul.

"My world is shaped in so many ways by my daughters. They grew up walking the Baby Phat runways with me, and now they're grown and working with me on the design and creative direction of the collection and on building the business itself," she told Page Six at the time of the launch. "It's important to me to share Baby Phat in a totally fresh and accessible way with an entirely new generation of women." 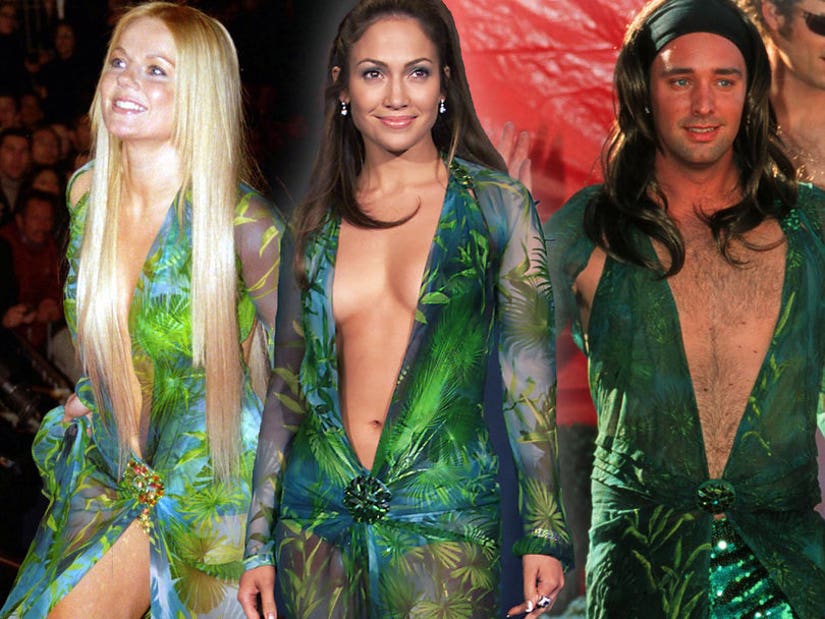