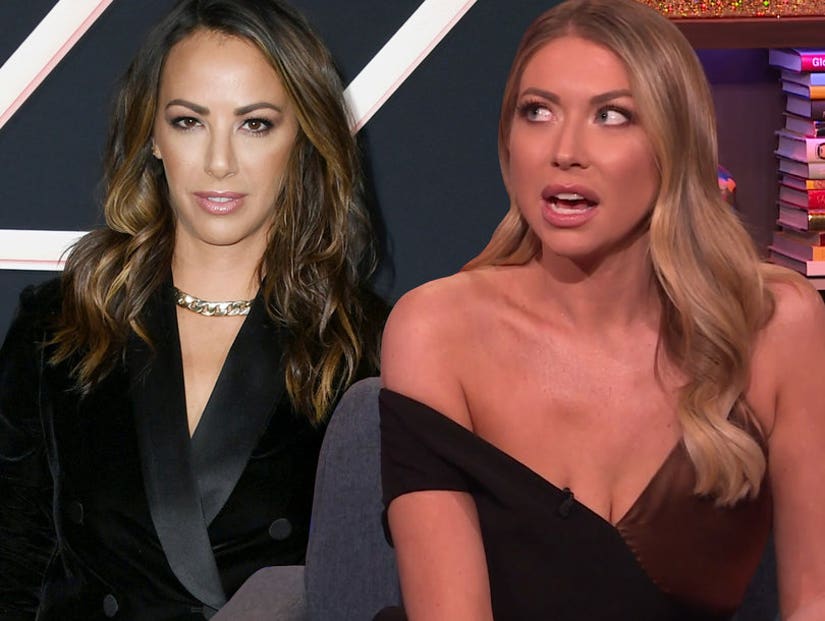 The "Vanderpump Rules" OG also reveals which of Lisa Vanderpump's former "RHOBH" co-stars will be at her wedding.

Monday's episode of "Vanderpump Rules" documented a tender moment between Stassi Schroeder and Kristen Doute, where the former assured the latter she would always be there for her.

But it appears the former best friends' truce was short lived, because when asked about the likelihood that Kristen will be invited to her wedding, Stassi struggled to tell Andy Cohen on Monday's "Watch What Happens Live" that "it's like a 50/50 right now?"

The "Vanderpump Rules" OG and author of "Next Level Basic: The Definitive Basic Bitch Handbook" went on to tell Us Weekly that she and Kristen are still "trying to figure out our friendship and what it is" and that she's "not going to invite someone [to my wedding] that I'm not even really speaking to or hanging out with. But I'm not not inviting her."

"It's weird to say, but when the reunion rolls around, it's like our time to really hash things out," she added. "Of course I would want Kristen [at our wedding]. But I think we need to get to a point where it would be normal for her to be there."

According to Schroeder, the last time she saw Doute was at a Super Bowl party this past weekend. "It's fine. I say, 'Hello, how are you? What's going on?' She does the same," she explained. "But it's not like we're hanging out." 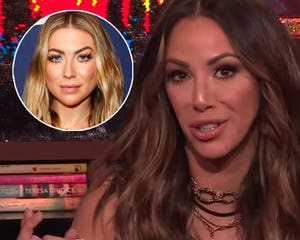 Another interesting nugget Stassi revealed about her big day is that "Real Housewives of Beverly Hills" star Teddi Mellencamp will be in attendance, as will Teddi's nemesis and Stassi's boss, Lisa Vanderpump. Stassi explained that her fiancé, Beau Clark, has been friends with Teddi's husband, Edwin Arroyave, for years, "and that's how I became friends with Teddi."

Oh, to be a fly on that wall! Also, Andy got Stassi to reveal that she and Beau will be signing a prenuptial agreement, unlike their recently wed co-stars, Jax Taylor (who's Stassi's ex) and Brittany Cartwright.

The "Straight Up with Stassi" podcast host did not hold back when asked about co-star Tom Sandoval, who yelled at her in his own bar during her book signing. During the screaming match in question, Tom Schwartz called Sandoval and girlfriend Ariana Madix an "echo-chamber of negativity." A caller on Monday's "WWHL" asked Stassi if she felt Schwartz was right and wondered if the fact that Tom and Ariana's "Fancy AF Cocktails" book didn't do as well as Schroeder's satirical memoir/self-help book had anything to do with it.

"It was a totally different type of book, so you can't even compare them," Stassi replied. "And their book hadn't even come out yet."

However, she does feel that in that moment, they "were" a breeding ground of negativity, but she doesn't think it had anything to do with jealously over the success of her book. In fact, the New York Times Best Selling author simply thinks Sandoval "doesn't like" her and hasn't "since Season 1." 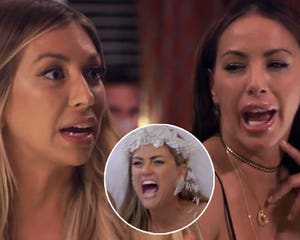 Stassi said she does have love for Ariana, "but when she sticks up for Sandoval when I feel like he's wrong, it pisses me off!"

As for whether Tom ever gave Stassi that heartfelt apology she was looking for, she laughed and said, "No. I mean, come on! What do you think? I didn't expect it anyway, so it's fine." 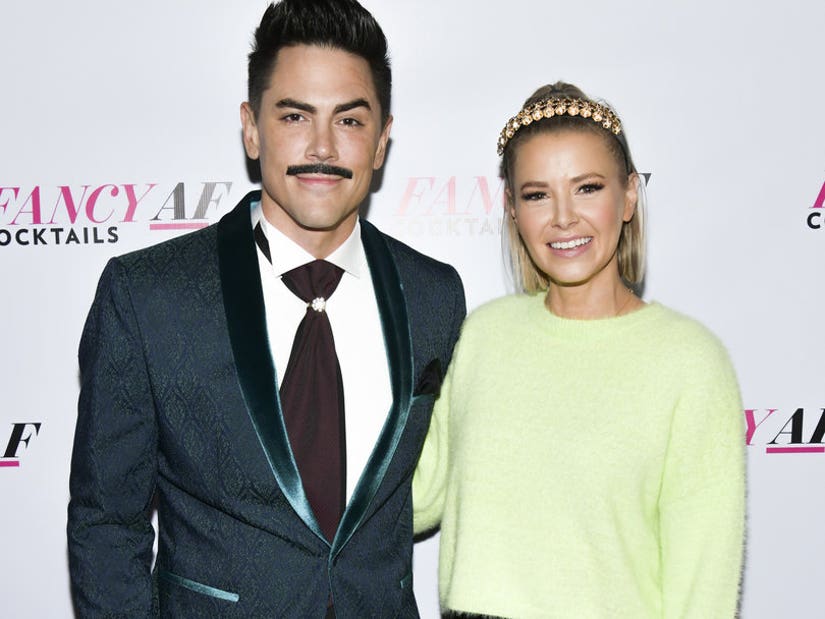