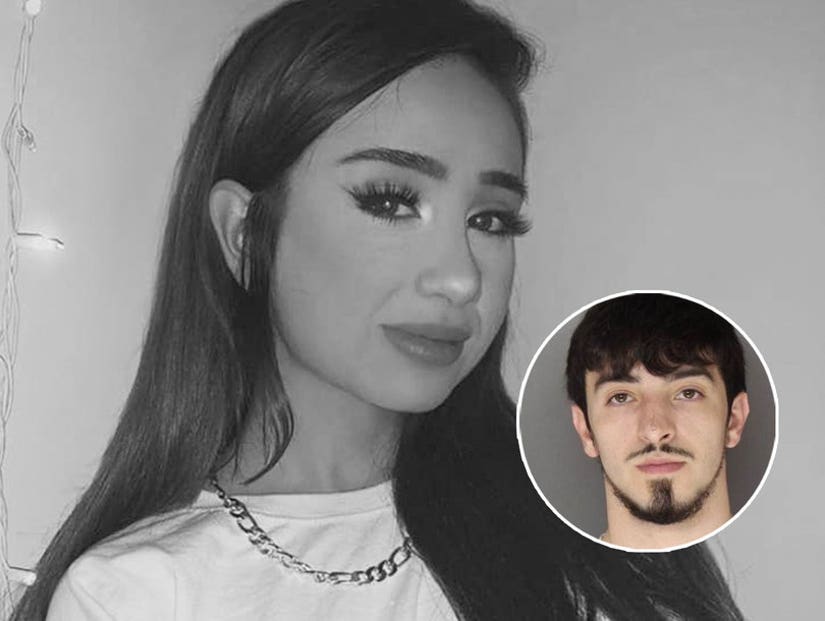 He claimed three women jumped her the night before, but a video found on his phone suggested otherwise.

A Pennsylvania man beat his girlfriend to death and brought her dead body to hospital in an Uber, police have claimed.

Nicholas Forman, 23, flew into a jealous rage after 22-year-old Sabrina Harooni received a text message from an ex-boyfriend, investigators believe.

When questioned by police, he claimed three women had attacked her the night before, but that she had gone to bed fine. 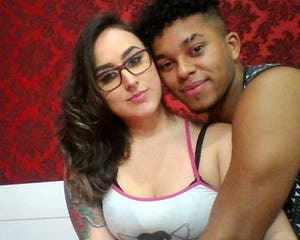 After arriving at the hospital in the Uber, nurses said Harooni was "ice cold", NBC Philadelphia reported. She had bruising around her neck, dried blood in her nose and dried vomit on her mouth; her pupils were "blown out".

Doctors said when her loose sweatpants were removed, woodchips spilled out onto the floor. As they attempted to perform CPR, nurses said they could feel fluid in her lungs.

Forman told police the couple of seven months went to a bar to watch the Super Bowl; while there Harooni had gotten into an argument with three women, and she had given them his address in case they wanted to fight her later. He said he didn't get involved because he was on probation, having pled guilty to driving under the influence and resisting arrest in 2017.

But police spoke to the Uber driver who gave them a lift home that night; he claimed Harooni joked about receiving a text from an ex, which prompted Forman to get angry and demand to see her phone, so much so that Harooni said he was scaring her. 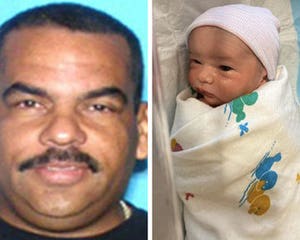 When he dropped them off he said Forman was still demanding "give me the f--king phone"; he drove around the block but returned with his windows down and waited until the arguing died down, about 5-10 minutes later. He said he heard him shouting he would not let her in until she showed him the phone.

Searching his home, police found a clump of hair similar to Harooni's in the front driveway. Inside they found blood on the carpet and bedclothing.

But the most grim discovery was to come when they seized his phone: on it police say they found a video showing Harooni lying motionless on the lawn, while a male voice shouts: "This is what a cheating liar gets. You hear me? Cheating f--king liar."

Perkiomen Township man charged w/ murder after beating death of his girlfriend. Alexander Forman on his way to MontCo prison says he didn't do it and curses at us. At 6pm: details on a jealous rage and an Uber ride with a lifeless body @NBCPhiladelphia https://t.co/qJ7cCoDxmc pic.twitter.com/EmbkYXdK6c

They also found a photo, taken shortly before midnight Sunday, of Harooni lying in the grass with disheveled hair, apparently unconscious.

On Thursday, Forman was arrested and charged with first and third-degree murder.

Video shows him being led from his home in handcuffs, smirking as he calmly proclaims his innocence, before flipping a bird at the camera.

"I didn't do it. Three girls [did]. Not Me. This is crazy," he says, before launching into a foul-mouthed tirade. 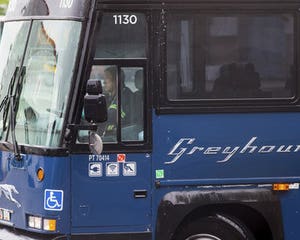