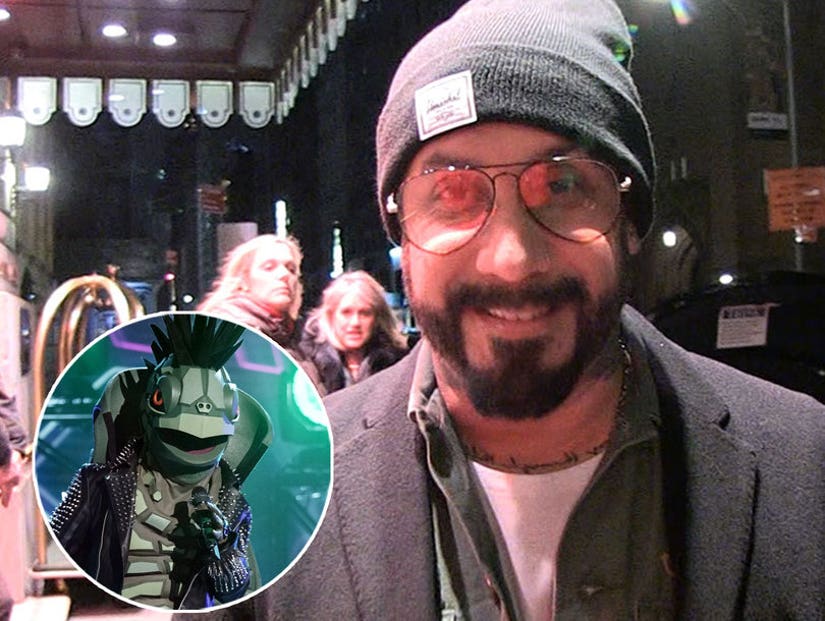 The singer did share who he thinks is behind the mask.

All those AJ McLean guesses? Ain't nothing but a mistake.

The Backstreet Boy has denied he is the Turtle on "The Masked Singer".

"It's funny, every season somebody thinks I'm on it," he laughed when asked about it on Sunday night. "Clearly I'm not cause I'm standing right here." (momentarily forgetting about the magic of pre-recorded television) 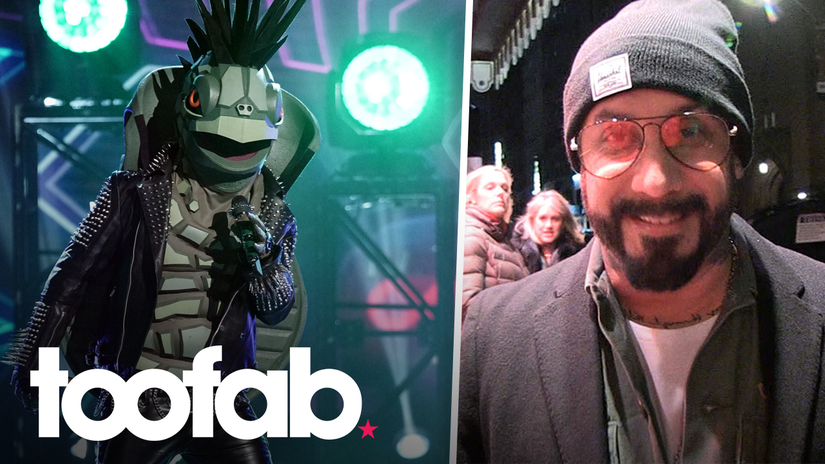 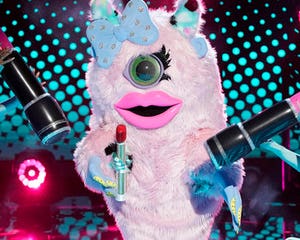 "Whoever the Turtle is — definitely not my voice."

On Sunday night, the mystery reptile took to the stage with a soulful rendition of James Arthur's "Say You Won't Let Go", prompting guesses from the judges of Billie Joe Armstrong, Zac Efron, Jesse McCartney... and AJ McLean.

AJ stoked the fires of speculation by sharing the official account's poll question with a pondering emoji, tagging guesser Ken Jeong. Incidentally Efron leads the poll with 41 percent, ahead of AJ in second with 31 percent.

Nevertheless, AJ was adamant he isn't on the show — although he definitely wants to be.

"I would love to do the show, I think it'd be fun," he said. "The hard part would be keeping it an actual secret from my entire family, 'cause I suck at secrets. So I wouldn't tell my wife or my kids, 'cause my kids would yap their gums and tell everybody at school." 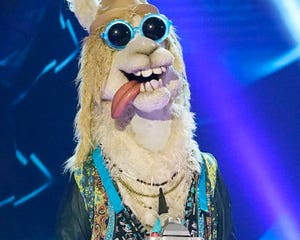 "Maybe, we'll see. It is a really good show," he added. "I started watching middle of last season, and my boy Wayne won last season, so that was awesome."

As for who AJ thinks is behind the mask? "The Turtle I think is either Jesse McCartney... my wife thought it might have been Jordan Knight, but I don't think so 'cause I was on tour with those guys so I know Jordan's voice," he said. "I don't know, I think it's Jesse McCartney. We'll see."

The 42-year-old couldn't help a parting tease: "Hopefully the Turtle wins — then that means I won."

Season 3 of "The Masked Singer" continues on Fox this Sunday. 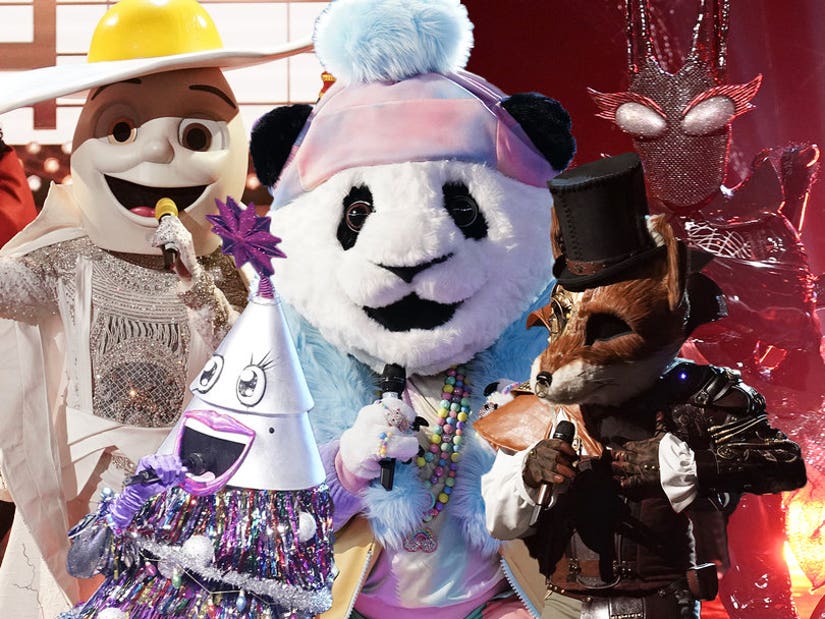