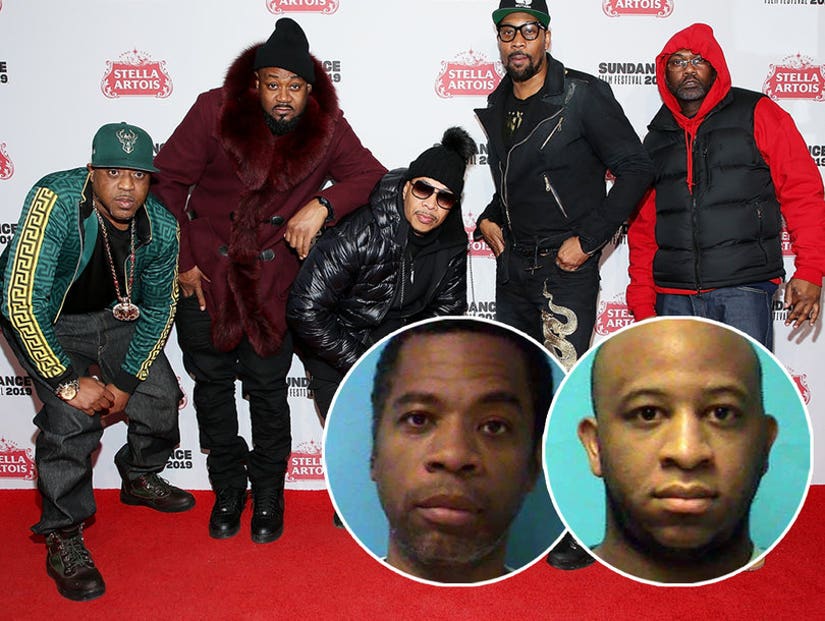 They recruited local homeless men to pretend to be security for the fake hip-hop group, prosecutors claim.

Two men were charged with identity theft and fraud after allegedly posing as members of Wu-Tang Clan to defraud a string of businesses.

Walker Washington and Aaron Barnes-Burpo organized a group of men and women to pretend they were the popular hip-hop group in order to book luxury hotel rooms, rent expensive cars and even book time at recording studios to the tune of over $100,000, according to a criminal complaint filed at the US District Court in Atlanta this week.

They allegedly told employees of the various companies that they worked for Jay-Z's Roc Nation entertainment firm and recruited local homeless men in Atlanta to act as the entourage's security detail. 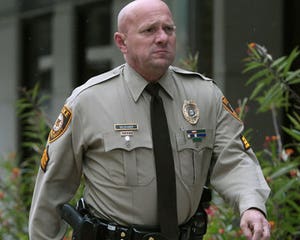 The city's Georgian Terrace Hotel was left with $45,000 in unpaid bills after the crew were said to have pulled up in a Rolls Royce Phantom rented from A-National Limousine, which reported a loss of nearly $60,000 from the transaction.

Prosecutors say Washington and Barnes-Burpo also skipped out on paying $17,000 to two recording studios in the area.

The pair were reported to use credit cards in the scam, including a stolen one and a fake one.

The scheme unraveled at the Fairfield Inn and Suites in Augusta, Georgia, when employees became suspicious after the two men allegedly rented 10 rooms under the guise of Wu-Tang Clan for Roc Nation, according to the Associated Press.

A staff member of the hotel is said to have contacted Roc Nation and was told the company had not authorized the transaction, nor did they have any knowledge of Washington and Barnes-Burpo. 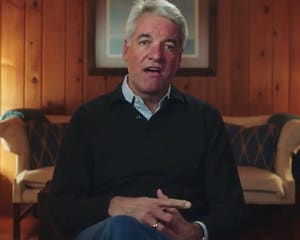 When Barnes-Burpo attempted to check in at the hotel under the reservation, he was greeted by the police; authorities also said that two members of the crew claimed they were homeless and recruited to act like bodyguards by the defendants.

"The FBI would like to thank the staff of the Fairfield Inn in Augusta for their awareness that helped end the run of these alleged fraudsters," said Chris Hacker, Special Agent in Charge of FBI Atlanta, in a statement. "The arrests should serve as a warning that no matter how elaborate fraud schemes are, the FBI is determined to protect American citizens who fall victim to them."

Washington and Barnes-Burpo were charged with conspiracy to commit wire fraud and aggravated identity theft. The other members of the group -- including the homeless men -- were not charged.